WASHINGTON – A huge rally and march was held Friday by Native American tribes from around the country. They were supplemented by their allies from the Peace & Justice community.

Despite periods of rain and some light snow, thousands gathered at 10 a.m. in front of the main office of the Army Corps of Engineers. Then, they marched about two miles to the White House.

They marched to protest against the Dakota Access Pipeline that they claim threatens the environment.

After their first stop at the Corps of Engineers, they stopped at one of President Donald Trump’s luxury hotels. It’s called the “Trump International Washington, D.C.” The luxury lodgings are located about 1,000 yards from the National Mall.

After that symbolic stop, the spirited social justice activists, some in Native Costumes, moved on to Lafayette Park, directly in front of the White House. There, they set up a speakers’ stand.

David Archambault, the chair of the Standing Rock Sioux tribe was the lead speaker at the event. He said the tribes were marching today “against injustice.” Archambault added that Native Nations cannot continue to be pushed around for the benefit of what he labeled “corporate interests and government whim.”

While the speakers were talking, supporters of their cause continued to protest peacefully just outside the White House fence.

At press time, it was estimated, absent judicial intervention, that the company operating the disputed pipeline, expects to have “oil flowing by the end of this month.”

To see more of my photos on this event, please visit my Facebook page and check out former Gov. Martin O’Malley remarks. 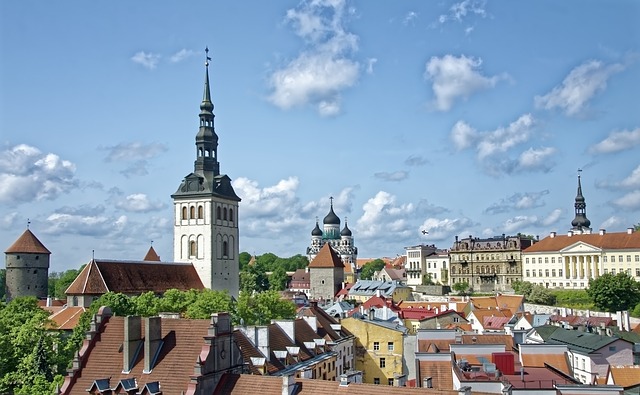 5 Valid Reasons for Americans to Invest in Estonia 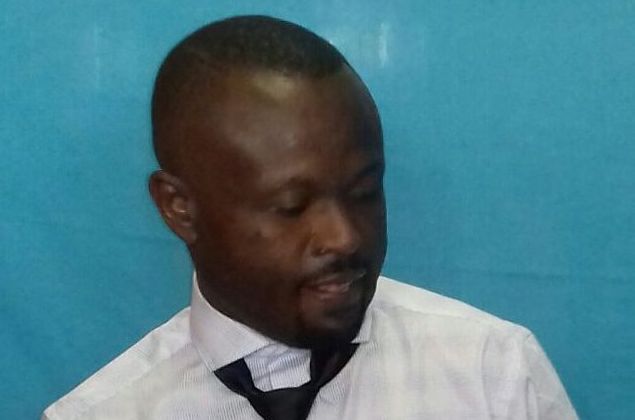 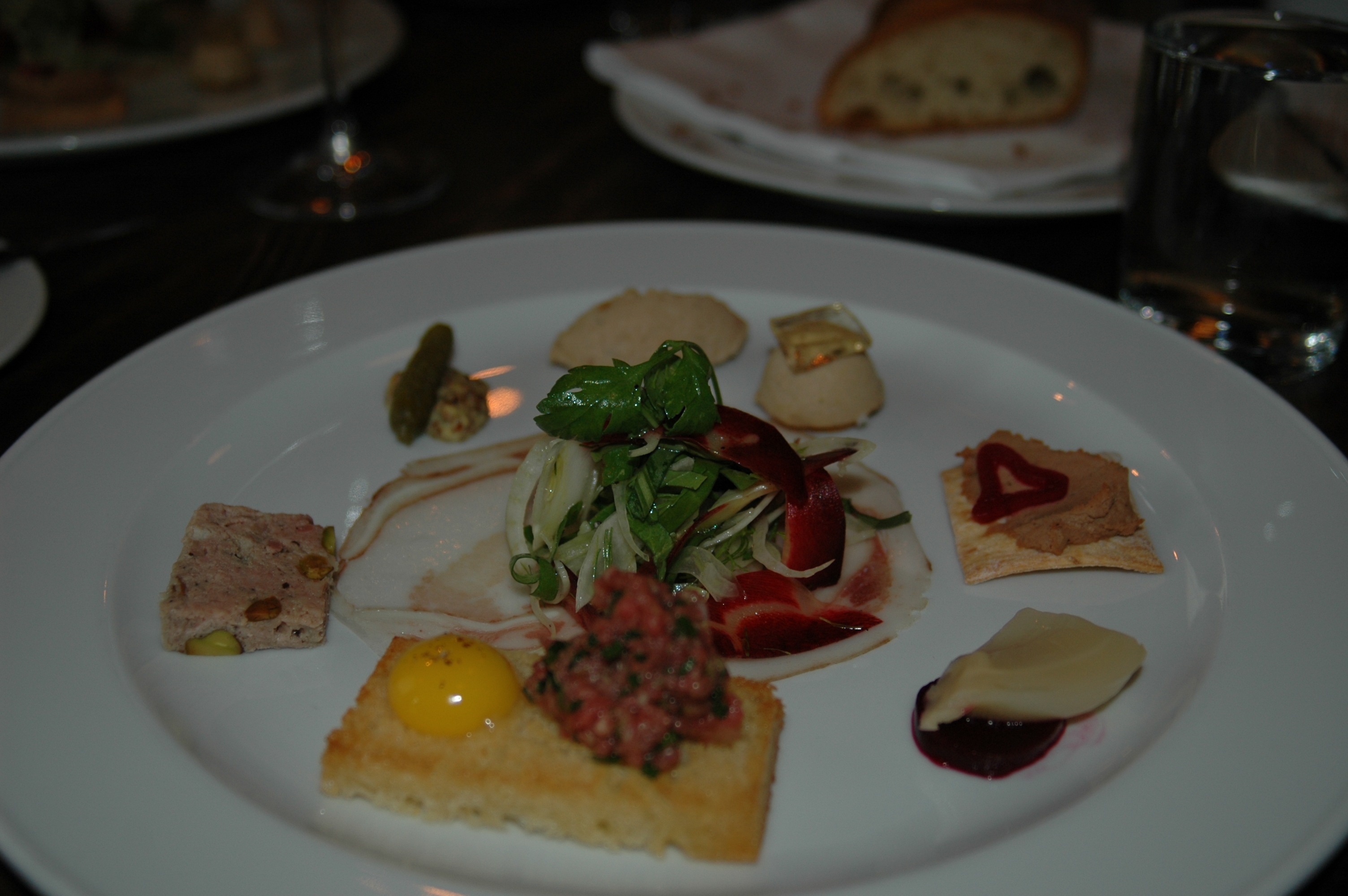 7 thoughts on “Native Americans take their Pipeline fight to Washington”