By now everyone has read, heard or watched the news: The House of Representatives voted to approve a resolution to lay out the rules of the ongoing impeachment inquiry. It was largely along party lines. But that really isn’t the big news in the Nation’s capital, not by a long shot.

On Wednesday evening the Washington Nationals, a team that at one point in the season had a record of 19-31, won the 2019 World Series. Forget politics for a few days.

In May of this year our reporter Claudia Gestro interviewed Adam Eaton and asked what the Nats’ needed. He wasn’t shy about admitting they were playing poorly in all facets of the game. “We’re struggling a little bit [in] really all facets of the game, I think we have good pieces involved I think we have a good team, a good nucleus, and like I said we just gotta play good baseball, compete on every pitch and hopefully get on a roll.” He added, “We gotta do it sooner rather than later because we have played so poorly here early on. Like I said I think it’s in us and it’s gonna come out soon.”

Apparently it was in them. But a month into the season when all anyone could talk about was could the Nationals survive without Bryce Harper, only the team and their most die-hard fans believed they could make the postseason and win it all.

It was a slow turn around that started before the All-Star break and then picked up momentum in the second half. Then there was the incredible eight-game winning streak to close out the season and make the Wild Card game. No one could have predicted that, considering they faced the Phillies and the Indians.

The met the Milwaukee Brewers in the Wild Card game and even without MVP candidate Christian Yelich the Brew Crew was a tough team. They had the Wild Card game sewn up tight, with one of the most feared relievers on the mound in the eighth inning (Josh Hader). when Juan Soto, who hasn’t been in the league long enough to know he’s supposed to fear certain pitchers, hit a bases loaded RBI single that became an error — a big error — on the part of the Brewers rookie outfielder Trent Grisham. Three runs scored giving Washington the lead and then one of their closers, Daniel Hudson, effectively shut the door.

Interesting point about that game: Max Scherzer started and Stephen Strasburg came in relief and got the win.

Beating the Dodgers in five games, the final game at Dodger Stadium was just as unlikely, but it did give baseball experts the idea that maybe, just maybe, the Nationals were serious contenders. If there is one team that rises to the occasion in the playoffs, it’s the St. Louis Cardinals. But it’s been eight years since they last hoisted a trophy so Washington had a shot. It was like bowling for a strike. The Nats swept the Cards and it was on their way to Houston, Texas to face the best team in baseball (at the time), the Astros. One hundred-seven wins ain’t no joke in the regular season and their battle against the Yankees show everyone just how tough they can be at home and on the road. The Stros vanquished New York in six games.

A lot was said about the long layoff the Nationals had, waiting for the ALCS to conclude. That’s never any good for a team. They’ll be rusty, forget how to play, forget how to pitch — they might even forget their own names! There were voices out there saying that wasn’t necessarily true, but the fact is no one was picking the Washington Nationals to win one, let alone two games in Minute Maid Park and then go on and win it all.

So, the Nationals went on to win the first two games, delivering defeats to the two best pitchers in the American League (Gerrit Cole and Justin Verlander), but they couldn’t steal a win in Nationals Park and no amount of Congressional backroom dealing would help.

Well, there’s just no way the Nationals could go back to Minute Maid Park and win two more … actually there was a way, in spite of the fact that Houston starter Zack Greinke pitched one of his best games in the postseason. Washington starter Max Scherzer was supposed to start Sunday night at Nationals Park, but had such painful spams in his neck and back he couldn’t get out of bed. Joe Ross took his place and the rest was history and the Game 6 win put the Nationals back in the hunt — with Max Scherzer recovered enough to start. 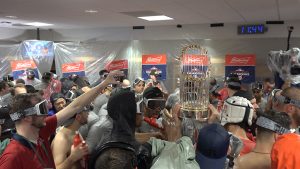 What happened in the seventh was the explosion of the Nationals’ bats. First Anthony Rendon hit a solo shot that put his team on the board and then Howie Kendrick — who’s postseason defense was … alarming … put the Nats ahead by a run. Just one run. In the eighth Juan Soto hit a single that scored Adam Eaton and then in the ninth Eaton hit a single that scored Jan Gomes and Victor Robles.

Enter Daniel Hudson to pitch in the bottom of the ninth, Daniel Hudson started the season with the Toronto Blue Jays, throws a one-two-three inning, striking out José Altuve and Michael Brantley to end the game. Viola! The Nationals make history by being the first Washington, D.C team to win a World Series since the 1924 Senators, and the first to do it by winning eight straight games on the road, including all four away games in the final series.

Starter Stephen Strasburg was named the MVP of the series and there was little argument about that. His game six performance was incredible.

While the Nationals were wasting all that champagne celebrating their win, Astros starter Gerrit Cole made a little news for himself. In a postgame presser he didn’t want to give, Cole let it be known that he was representing himself before the press and that he was no longer employed by the Houston Astros. Good thing the networks have live TV so the owners and management could (sort of) hear it straight from the horse’s mouth. He’s most likely going to either the Angels or Dodgers, with an outside chance he’s go with the Yankees.

But this shouldn’t end with news about an opposing pitcher. The Washington Nationals are World Series Champions and have set the example that even when no one else will believe in you, believe in yourself and you never know where your confidence will lead.

Below are Claudia Gestro’s video reports from Houston, with comments from several players as well as the manager, plus her interview with Nationals pitcher Javy Guerra. 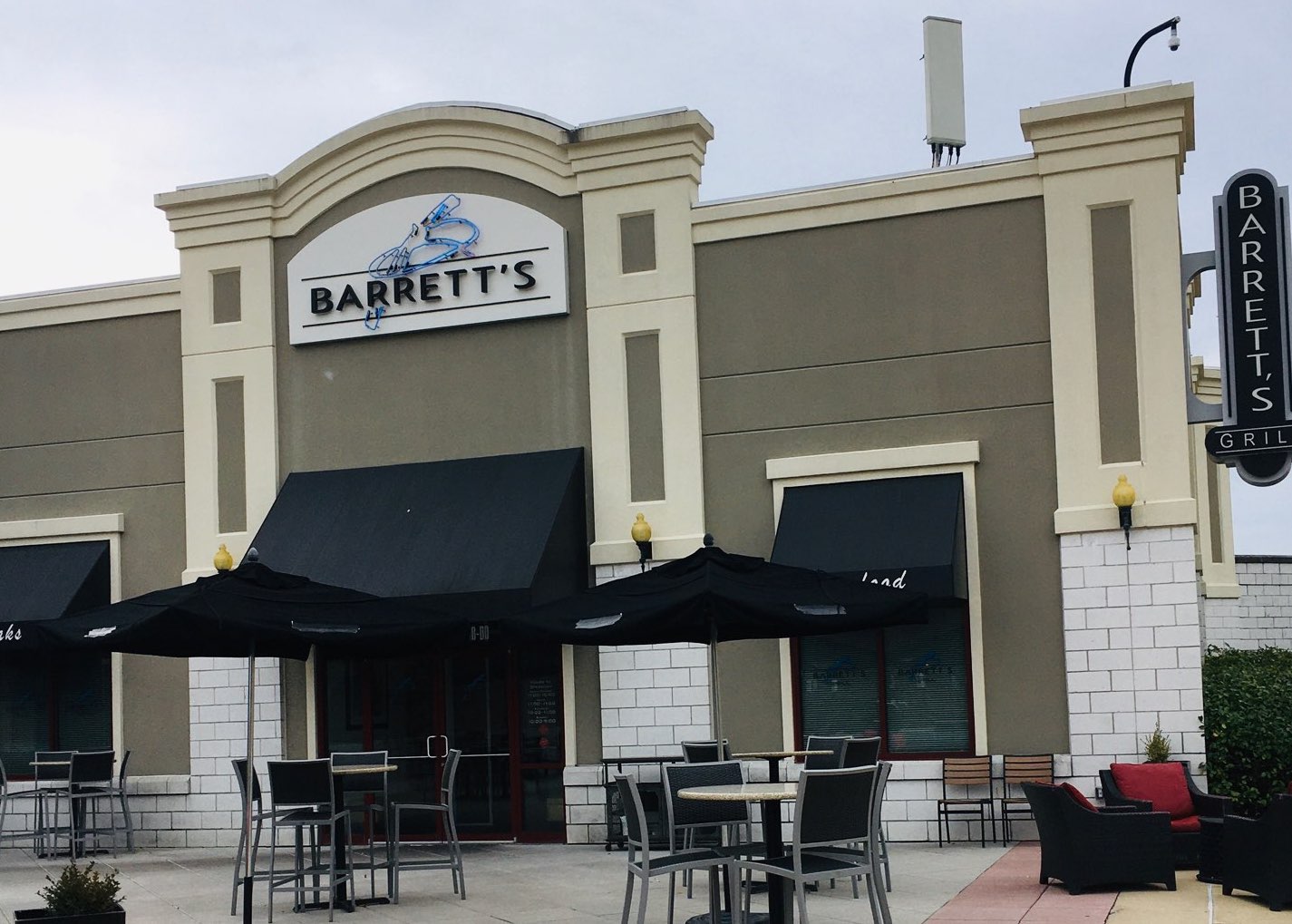