If you’re reading this on your Smartphone while at a red light as you run errands on your way home from work, where you just spent eight to ten hours going between meetings, Facebook, small talk and paperwork, congratulations. You may not be living the American dream, but at least you’re living the American reality to its very fullest.

Something has happened to us in this modern day era of success-oriented, positive quotes on Pinterest, and motivational speakers who lecture on the importance of maintaining balance while also insisting that you need to “push yourself.” We have convinced ourselves to feel guilty if we cannot complete our To Do List, which may very well consist of 10-30 fairly complex tasks in a limited span of time, with an allotted set of resources, and endless people to please. Maybe you haven’t fallen prey to the trap of this mindset, but surely you’ve noticed its presence.

If you’ve ever been to one of those functions where everyone is playing the catch-up-and-top-that game, you’ve seen the mix of awe (and perhaps jealousy) that crosses someone’s face when they say to another person, “Oh, you’ve been busy!” Doesn’t it feel absolutely elating to be on the receiving end of the grand rhetorical question, “How do you do it all?”

And yet, being busy is so different from being productive, in the same way that being organized is not the same as being clean. True cleanliness requires a focus, a gritty and unpleasant effort towards thoroughly expunging filth. Organization, on the other hand, does not negate filth. You can have an atrociously dirty file cabinet, meticulously organized, and no one would come in and dub you Martha Stewart. However, it is quite likely that a clean room will necessitate some degree of organization in the process of washing, scrubbing and tidying up the place.

In the same way, a productive person may well find themselves having priorities which fill up their blocks of time on the calendar. Time management and prioritizing (two huge elements of productivity) are nothing more than tidying up so that you can do your work effectively and efficiently. But isn’t efficiency the whole appeal of multitasking?

Behind all this business of “doing it all” is the grand assertion that you really can get it done faster without sacrificing quality. Like most claims that sound too good to be true, it is. Multitasking, that is — doing more than one task at a time so as to increase your supposed “productivity” — will not prove more efficient.

Clifford Nass, a Stanford professor of Communications, revealed some startling evidence against the benefits — or even the possibility — of successful multitasking in a 2013 interview with NPR.

“The research is almost unanimous, which is very rare in social science, and it says that people who chronically multitask show an enormous range of deficits,” said Nass. “They’re basically terrible at all sorts of cognitive tasks, including multitasking. So … in our research, the people who say they’re the best at multitasking because they do it all the time. It’s a little like smoking, you know, saying, ‘I smoke all the time, so smoking can’t be bad for me.’ Unfortunately, it doesn’t work that way.”

He goes on to discuss their inability to distinguish significant details in problem-solving, a lack of working memory, and even their brains’ basic structures. Yes, that’s right. We are changing our brains with our chronic need to check phones, Google this, tweet that, “like” a comment, et cetera.

By now, leading Neuroscientists have proven that our brains possess an adaptation tendency called “neuroplasticity.” In essence, they adapt to better achieve the tasks we require of them. Ergo, someone who focuses on tasks and reads long books will achieve the ability to focus and build up areas of memory (particularly the ability to filter, regulate and apply memory to similar tasks), and improve their overall cognitive health via persistent exercise and usage.

On the other hand, someone who regularly switches between one activity and another with high frequency while making few directive and purposeful connections is in danger of rewiring their brain in the opposite direction.

If you look at the CDC statistics on our ever-increasing diagnosis of ADHD in American children, reportedly rising from 7.8 percent in 2003 to 9.5 percent in 2007 and 11 percent in 2011, it isn’t difficult to see that we have trouble brewing. (My impulse to type “… right here in River City” despite the obvious irrelevance of a phrase from The Music Man — due to mere word association — perhaps only proves that my generation is largely a washed up bunch of info-hacks with some type of scatological non-sequitur thought processing disorder.) In any case, whether it’s simply a mix of psychiatric over-diagnosis or a real dilemma in our children’s developing minds, we cannot deny that we are a distracted lot.

According to The Myth of Multitasking, by Christine Rosen, senior editor of The New Atlantis, a study conducted by researchers at the University of California found that office workers required over twenty minutes on average to regain prior productivity levels after being interrupted by phone calls or emails. Workers who regularly experienced these types of interruptions also fared poorly on IQ tests, as discovered by a BBC report on Hewlett-Packard studies measuring the IQs of distracted workers versus those who regularly smoked marijuana. In a surprising discovery, “workers distracted by e-mail and phone calls suffer a fall in IQ more than twice that found in marijuana smokers.” Time to light up and chill out, I guess.

One could point to endless studies backing up this crucial point: A mind divided is simply not as functional as one focused on a single mission.

If anyone has read the book Quiet or heard the TED talk by Susan Cain, she touches on this topic almost by accident while harping on the values and unique traits commonly found in those labeled “introverted.” She refers to an interview Anders Ericsson, a research psychologist, had with Daniel Coyle, author of The Talent Code, wherein they discussed the ingredients of extraordinary achievement.

What Ericsson discovered, through studying groups of musicians and performers, was that those who practiced in solitude made the greatest strides in their skill development. Why? A little something called “Deliberate Practice.” Though the book itself is focused on the element of individual focus, which is easier for introverts (living more in their own heads) than extroverts, the key element here is the lack of distraction.

One individual practicing alone will be singularly driven in one mental state. They have a goal of practicing and bettering a certain skill, rather than a shared goal of increasing popularity or impressing those listening as they practice a sonata.

The message here is a fairly simple one. Don’t play your song for the multiple people and interests in the room. Or, if you prefer movie references, think back to the movie City Slickers. In it, the character of Curly talks about the secret of life.

“Do you know what the secret of life is?” Holding up one finger, he says simply, “This.”

Mitch, Crystal’s character, responds like a true smartass, “Your finger?”

Curly doesn’t miss a beat. “One thing. Just one thing. You stick to that, and the rest don’t mean shit.”

So forget about those cads who discuss how “busy” they are, and just worry about discovering that one thing. At the very least, try to focus on one thing at a time. The texts and emails can wait as long as you can, so test yourself — and your mind. 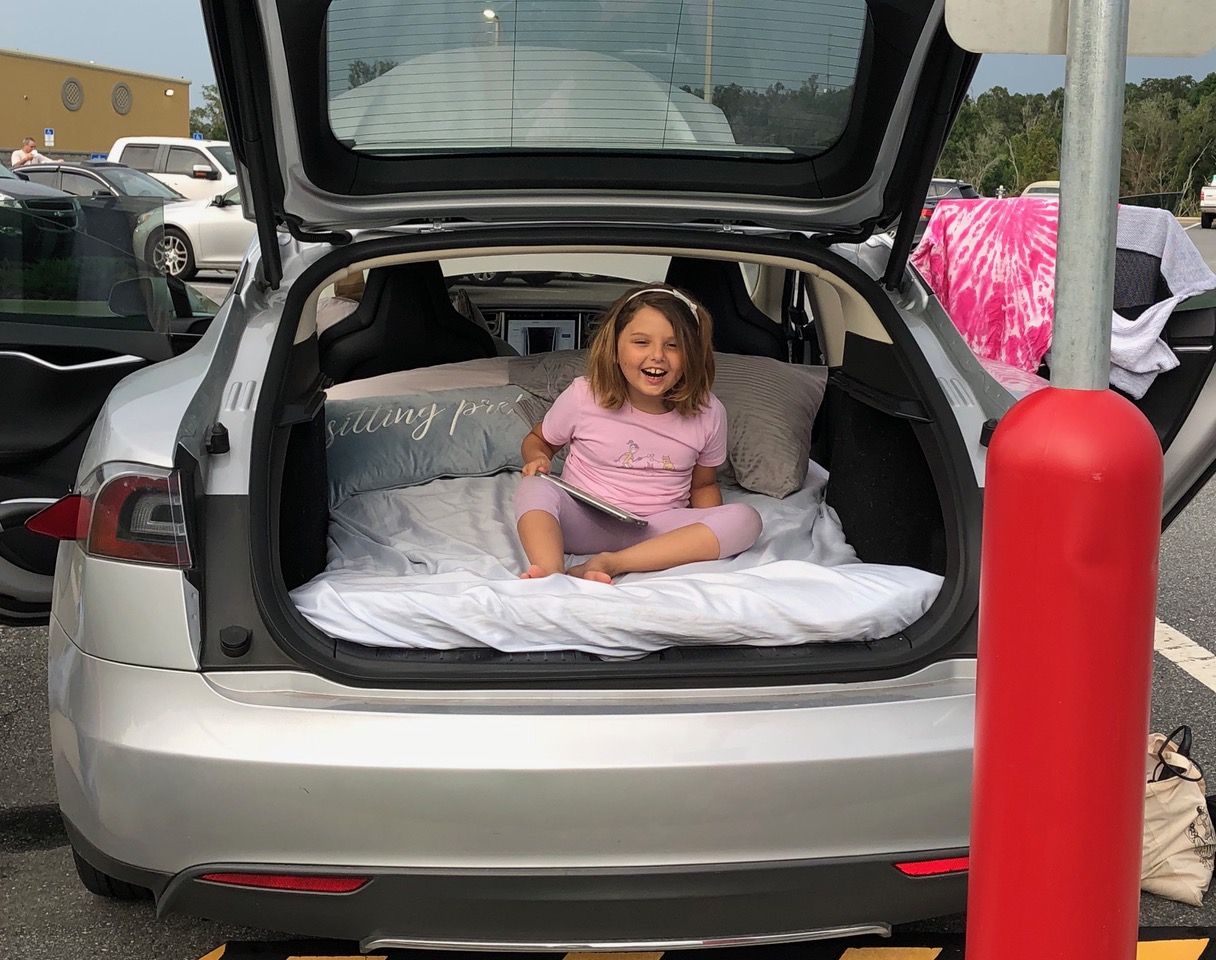 Diary of a Road-Tripping Tesla Mom: Across the U.S. in 68 Days: Part 2: Time Machine 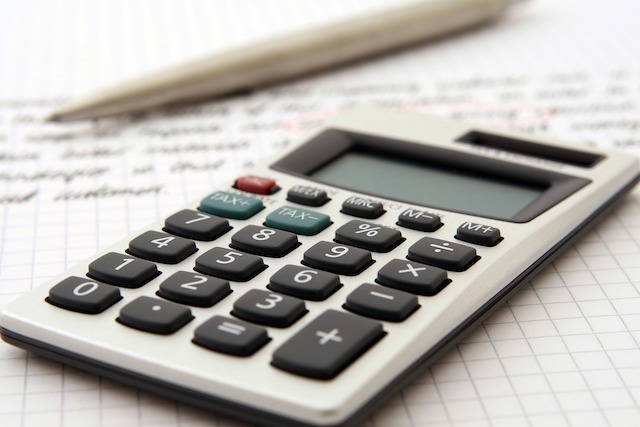 Be Financially Prepared: 8 Costly Tax Problems to Avoid in 2019 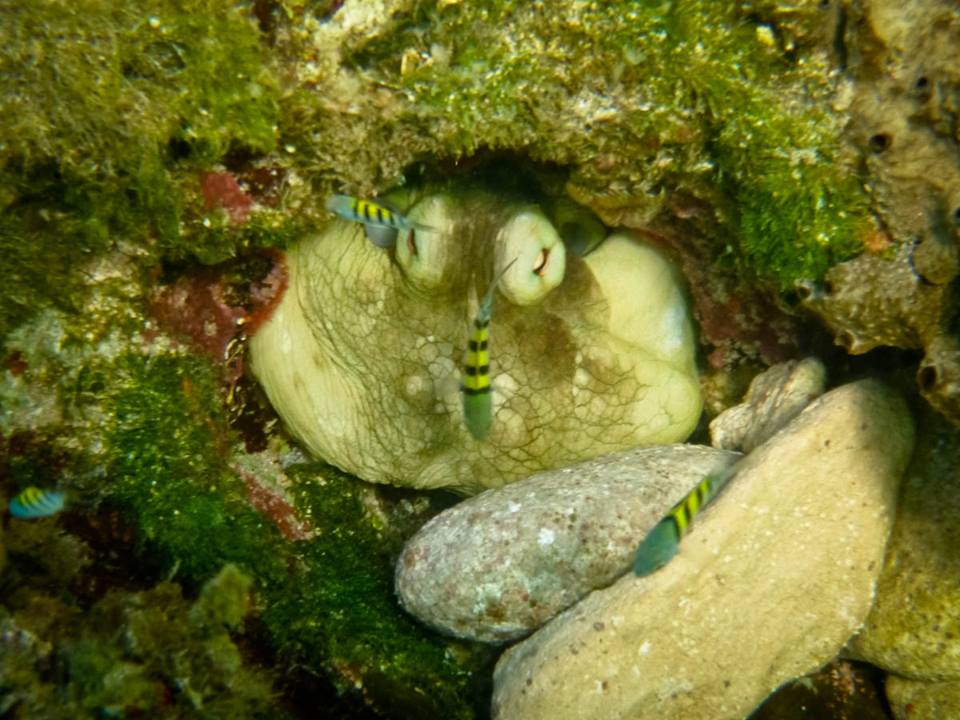 One thought on “Multitasking is diminishing your intellect”