They don’t see me, but they feel me everywhere.

When he touches her with his one good hand, he feels me.

When she kisses his scorched eyelids, she feels me.

I woke beneath the rubble and I felt freer than I had ever felt before.

My soul had been taken from me along time ago,

but now I was free to be something else.

To have a purpose, that’s my goal.

When I saw them walking through the ruins,

her plain face resting against his side,

him with his proud head raised defiantly to the sky,

I knew what my purpose was.

about nearly lost love, heartache and the future.

from my crumbled prison.

Her eyes were dreary, her hair was pale.

I had wanted to touch her then, to feel the skin that he would feel and to smell her scent.

as they move about their house.

He sighs and strains his eyes and I breathe down his neck to remind him.

I Wish There Were Baby Factories 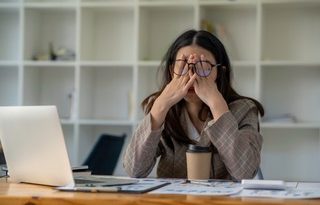 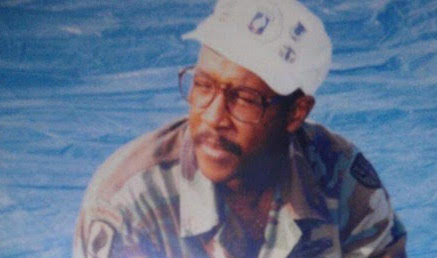