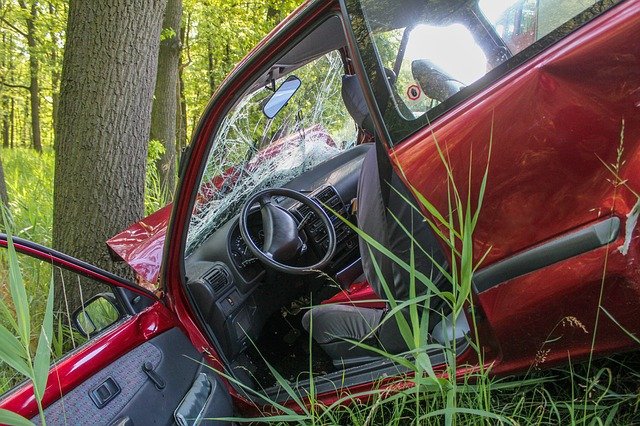 Image by Rico Löb from Pixabay

Image by Rico Löb from Pixabay

The September 16 story “U.S. Traffic Deaths Rose in 2020, Despite Fewer Cars on the Road” properly highlights an alarming trend on our roadways experienced last year which continued during the first three months of 2021, according to the latest estimates from the National Highway Traffic Safety Administration (NHTSA).

Dangerous behaviors that have contributed to these fatality increases, including speeding, impaired driving and lack of seat belt use, can be deterred by the enactment and proper enforcement of traffic safety laws.

Additionally, requiring vehicle safety technology demonstrated to reduce or mitigate crashes could meaningfully address the preventable death and injury toll.  These improvements are integral components of a Safe System approach which anticipates human error as being unavoidable and injury tolerance as having limitations and seeks to prevent fatalities by minimizing conflicts and reducing crash forces when crashes do occur.

These technologies are proven to reduce crashes by the Insurance Institute for Highway Safety (IIHS).  Yet they are not compelled to be standard equipment in new vehicles nor has the federal government issued minimum performance standards for them.

A study by the AAA Foundation for Traffic Safety estimates that equipping all cars, pickup trucks, vans, minivans and SUVs with AEB alone could prevent 1.9 million crashes, nearly 900,000 injuries and more than 4,700 deaths annually.

Recognizing this potential, the National Transportation Safety Board (NTSB) also calls for collision avoidance technology requirements in its current Most Wanted List of Transportation Safety Improvements.  Requirements and performance standards for game-changing technology such as AEB would not only make vehicles safer, but also would promote safety equity as many of these features are currently made available on luxury models or as part of expensive trim packages.

In July, the U.S. House of Representatives passed with bipartisan support legislation which took great strides towards advancing safety technologies in new vehicles, the INVEST in America Act.  Unfortunately, the U.S. Senate’s transportation and infrastructure bill, the Infrastructure Investment and Jobs Act, was less comprehensive, innovative and safety-forward, and it will be considered in the House imminently.

To paraphrase one of Ben Franklin’s famous quotes that nothing can be certain except death and taxes, Capitol Hill and the U.S. Department of Transportation can be certain that safety advocates and crash victims will not give up the achievable goal of zero fatalities.  We will keep fighting to address the ongoing and even enhanced state of danger on our roadways with proven and available solutions. 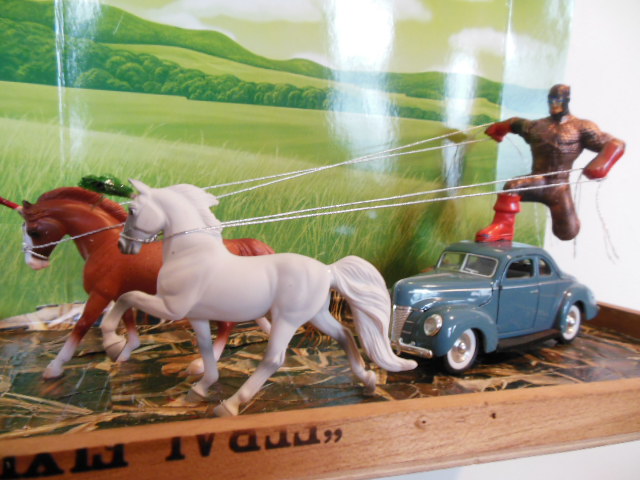 Franchot: No regrets about Anderson-Walker selection