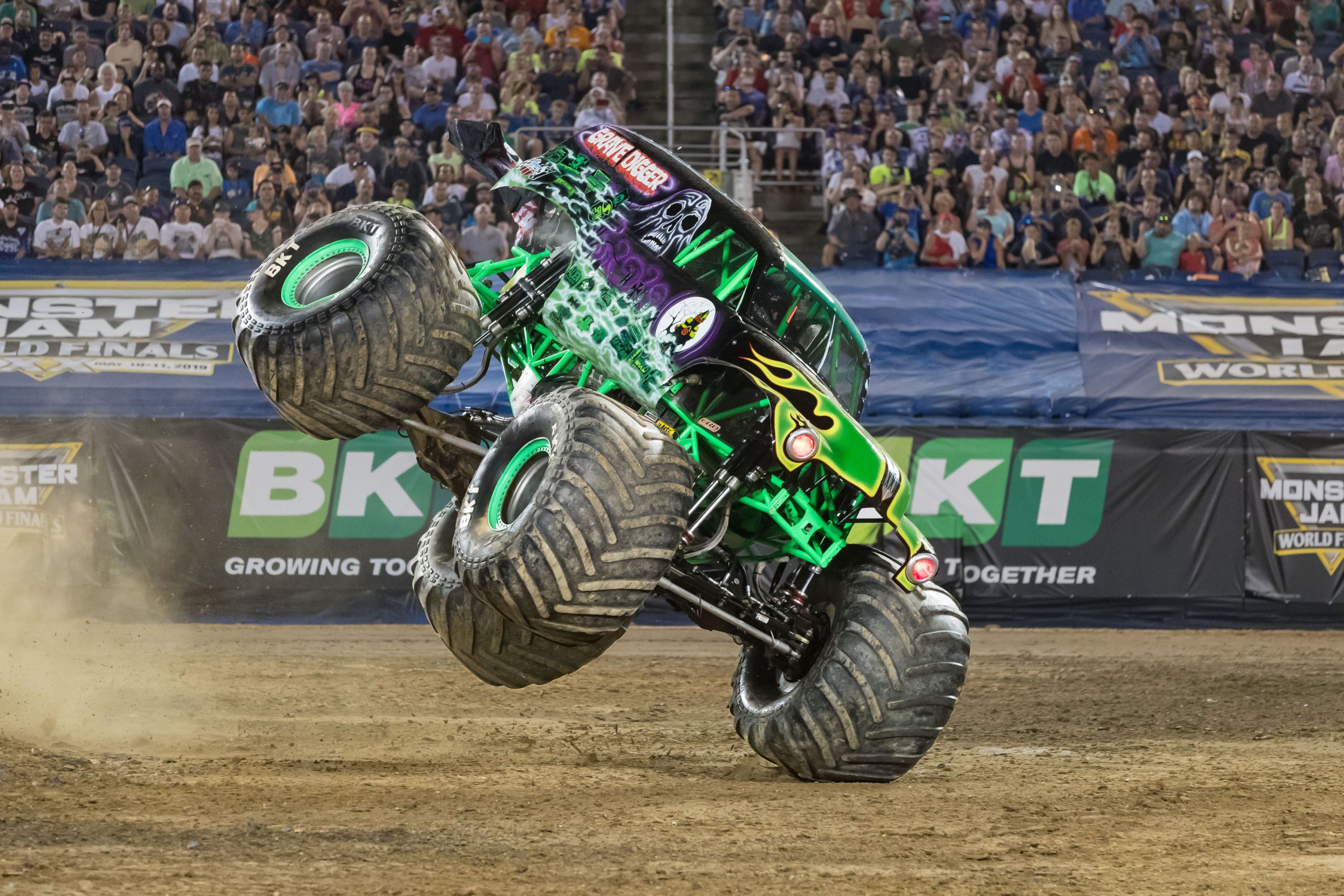 Tyler Menninga will always have a special place at Royal Farms Arena, as he became the first to do a backflip with a Monster Truck in the storied downtown venue last February.

“I will always remember that because the crowd went wild because it had never been done before,” he said. “It made history.”

Menninga isn’t making any promises if he’ll be able to accomplish the feat again when Monster Jam returns for four shows this weekend, but he’s certain he and the seven other drivers who he competes against will put on quite a show. The drivers will take the dirt floor at 1 p.m. and 7 p.m. on Saturday, 1 p.m. and Sunday and 1 p.m. Monday.

Menninga, a 24-year-old native of Iowa, drives the illustrious “Grave Digger,” which is by far the most well-known Monster Truck in the sport’s history. And he’s been delivering behind the wheel this season. He’s won 23 of 30 events so far this season, with each event consisting of four rounds: racing, two-wheel tricks, donut and freestyle.

“I’d wouldn’t say that I feel more pressure driving ‘Grave Digger,’” he said. “But I am aware of the legacy behind it.”

The drivers will use their behemoth beasts, which are about 12 feet tall, 10 feet wide and weigh upwards of 12,000 pounds, to turn Royal Farms Arena into their personal playground as they try to impress the crowd.

The event starts with a series of single-elimination races, where two drivers try to make a lap around the dirt track as quickly as possible, with the driver who wins three races receiving eight points. The other drivers receive one fewer point than the driver who finished immediately ahead of them, which is how all of the competition is scored.

After that, it’s up to the crowd to determine the winner. Fans will log into a website and judge every driver’s performance. In the second round, drivers perform tricks using just two wheels, ranging from wheelies, to moonwalks – a wheelie when the two front tires remain on the ground and the driver bounces the truck backwards – to using their skills to balance their truck on just driver’s side or passenger’s side tires, which are each 66 inches.

The third event is simple – drivers perform as many donuts as they can in a set amount of time.

“If you can spin the truck seven or eight times, that’s really good,” said Menninga, who has been competing on the circuit since 2016, said. “But in the end, it’s always up the fans to say who did the best.”

The event concludes with a freestyle competition where drivers have 75 seconds to pull out every trick they can to win over the crowd.

Menninga expects to be challenged this weekend by Tristan England, who drives “Megladon,” which sports shark teeth and fins. Cynthia Gauthier will be driving “Monster Mutt Dalmatian-Galaxy,” with Brianna Mahon behind the wheel of “Scooby-Doo.” Brandon Budd will be looking to score points with “Wasted Nites,” with Steve Thompson driving “Hurricane Force” and Matt Pagliarulo using “Jester” and Nick Pagliarulo driving the tentacle-sporting “Kraken.”

“We all get along,” Menninga said. “But when I put the helmet on, at the end of the day I want to be the one who finishes on top of the mountain.” 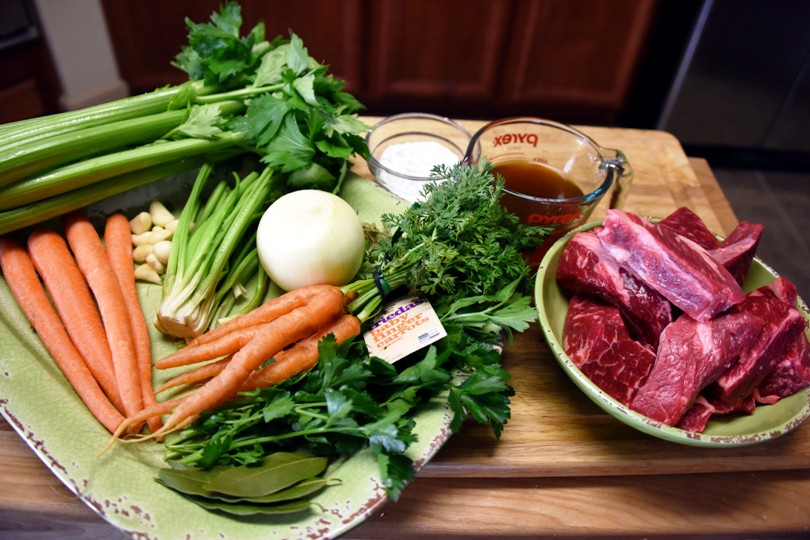 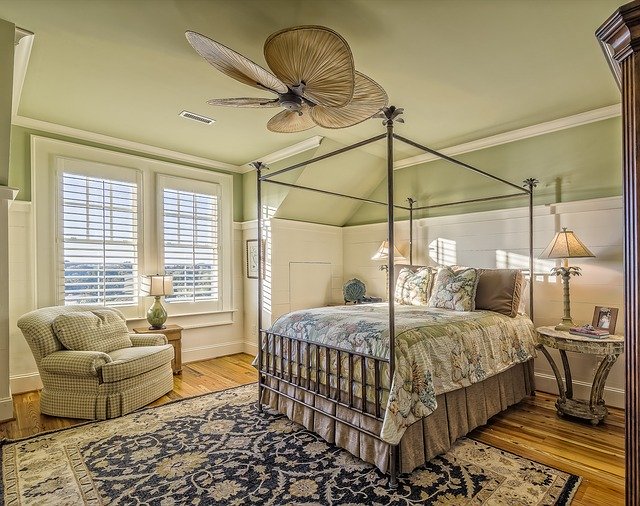 How to Make Your Bedroom As Comfortable as Possible