What would you say about a man who has made a name for himself as a businessman, real estate entrepreneur, and angel investor? Two things are for sure: most of us would think of him as highly successful, and many would rest on their laurels had they been in his place.

But Mohammad Sheikh Suliman was not ready to quit: despite having already reached widespread success, he aimed to achieve even more.

Mohammad was born in 1990. Incredibly, he founded his first start-up while he was still in high school. He went on to study Business Administration and Management at Tel Aviv University and had been involved in several more start-ups and ventures by the time he graduated.

It wasn’t long before Mohammad’s success as an entrepreneur and real estate businessman brought him sufficient wealth to begin investing in others’ ventures. Already in his early twenties, he was acting as an angel investor to a number of businesses in various sectors – including IT, healthcare, and real estate, among others. Over the years, Mohammad has invested over $7 million into over 45 companies, focusing his investments mostly on start-ups and businesses that needed funds in the early stages of operation.

This is already an incredibly impressive biography, and most businessmen would consider reaching this stage to be the pinnacle of success. Mohammad is not only successful in his own businesses but so much so that he’s able to help others with funding their ventures.

But rather than sit back and enjoy his success, Mohammad chose to seek out another challenge, this time one close to his heart. A lifelong horse lover, he founded an exclusive horse stud in 2016 – an equine centre for the breeding and welfare of Arabian horses, named Al-Sheikh Horse Stud.

Arabian horses – for the uninitiated – are a breed of horse smaller than the common type, originally developed in Arabia around the 7th century CE. Arabian horses are primarily show- horses nowadays, bred to preserve and perfect the features that make them unique – their head shape and body structure, primarily.

Importantly, Mohammad doesn’t limit himself to running the business side of the stud. He’s a qualified horse trainer himself, and takes an active role in training and preparing the Arabian show-horses in his stable for taking part in national and global championships. During the shows, the horses are judged not only for their appearance but also the way they move and act – including such nuanced characteristics as elegance of movement and confidence.

Just like all of Mohammad’s previous ventures, his Arabian horse stud has proven itself to be a roaring success. Al Sheikh won its first silver medal in the first year of operation. Over the four years of being active, meanwhile, the stud has amassed almost 30 medals, awards, and achievements during championships and competitions, and has become a leader in its industry. We can only imagine what else Mohammad and his stud can achieve once they’ve been in the business as long as their competition!

To see Mohammad’s horses and find out more about the stud, check out the official website and Instagram. 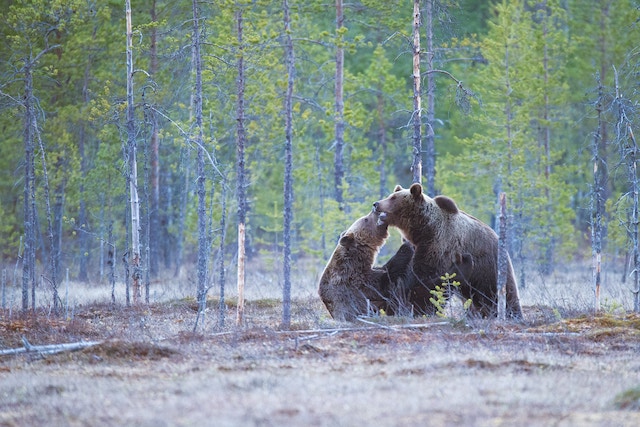