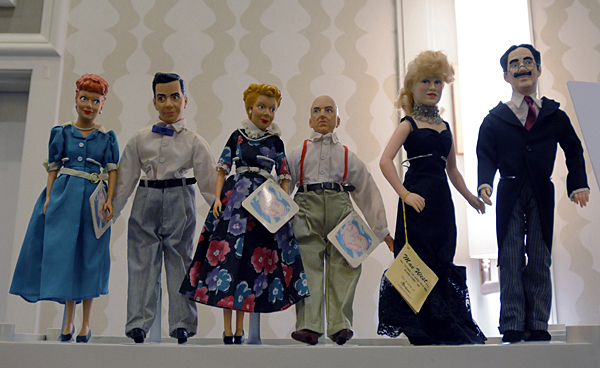 The Baltimore Post-Examiner spent the better part of last Saturday at the Mid-Atlantic Nostalgia Convention (MANC). A combination film festival, celebrity meet and greet and Hollywood memorabilia charity auction, the convention also featured slide show seminars delivered by historians, authors, museum curators and film preservationists. MANC took place Thursday – Saturday September 17-19 at the Hunt Valley Wyndham Hotel. We are pleased to present the following photo roundup of MANC by Cheryl Fair, featuring a number of the most popular Hollywood stars from yesteryear. Enjoy the pics, and be sure to check out our feature story on the convention, as well as our interviews with Conrad Brooks and Angela Cartwright. 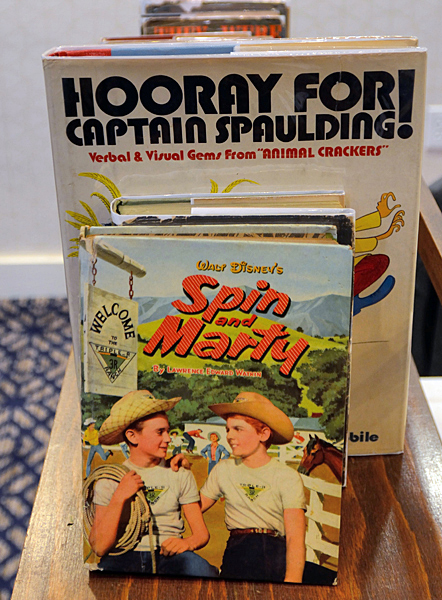 Cheryl Fair is a photographer/filmmaker/digital artist, living in Baltimore, MD. Cheryl’s promotional, event, and editorial photographs have been published in both mainstream and alternative magazines and newspapers in North America and Europe as well as many blogs and websites. Her art photography was recently used to illustrate the 78 card Magical Realism Tarot deck, and has also appeared on various book and album covers. Cheryl’s short films and music videos have been screened in film festivals, galleries and performance venues, and have appeared on public television and cable television.

Progressive Maryland gets its voice back 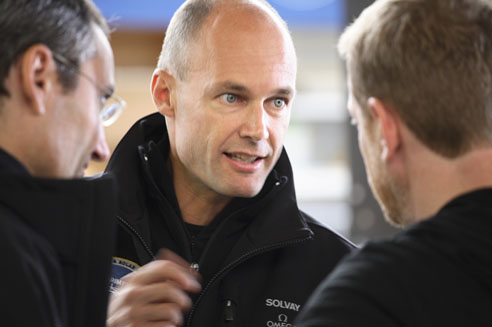