I interviewed Melanie Wagor: filmmaker, producer, director and advocate for women in film. We talked about recent work with Eric Stoltz; Space Station 76, the film she recently worked on that sold to Sony at SXSW; her upcoming feature film, Cloudhopper; and what it’s like for women working in the film industry.

Cat Doss: So, how did you get started working in film?

Melanie Wagor: I grew up in Long Island, New York. I started working on films when I was about 12 or 13 years old, doing some programs in high school. I was really into drama and theatre, and that just sparked something that really wanted to make me get out there and grab a camera, and it was just like that need to just create something and have something that’s there forever that you can hold.

It was a really awesome time during that period. Really great filmmakers. Kevin Smith, Darren Aronofsky, Spike Lee. Everything going on, popping off in New York. It was just a great time for independent cinema, and it really inspired me to get going and really try to get behind the camera.

I started off as Christine Armstrong’s assistant at Channel 21 (the PBS station) in New York when I was a senior in high school, so that was really fun, and I did some interning out there, and then I ended up coming out to LA, went to LACC, started making 8mm, 16mm films with some awesome friends that I met out here, and then I went on to USC, and that was just the beginning.

I joined the Director’s Guild as a Unit Production Manager and recently as a Director.

Cat: So, tell me about some films you worked on.

Mel: The first feature film I worked on was called Chain Link at USC. It was the summer of 2007. The director was Dylan Reynolds and I line produced and production managed it, which was great. It was a really big success and went to all the festivals.

Recently, I did a movie called #Stuck with Joel David Moore and Madeline Zima, which is one of my favorites. It was a really fun film directed by Stuart Acher. We made our second movie together last summer called Mantervention, and Joel Michaely is an amazing Producer I’ve been working with.

We just sold Space Station 76 with Liv Tyler, Matt Bomer, and Patrick Wilson, and that premiered last weekend at SXSW. And it was just a fantastic, wonderful movie that came together and is so spectacular between the producers: Niraj Bhatia, Frank Mele, Rival Pictures, Om Films,  etc., the director Jack Plotnick, the  DP, the production design, everything was just great.

Cat: How was South by Southwest (SXSW)?

Mel: It was awesome. They are amazing, They love women directors. They helped give Lena Dunham her start. Her first feature film, and three episodes of Girls premiered there. Space Station 76 had an awesome premiere. Mat Bomer, Patrick Wilson, and a lot of the people who worked on the film came out for it.

Cat: So from the perspective of a female filmmaker and director who’s also heavily involved in the DGA Women’s Steering Committee, what do you think it’s like for female directors working in the entertainment industry right now?

Mel: For female directors working in the industry right now, it is rough. Only 12 percent of television directors are women, and only four percent of feature film directors are women as of last year. It’s bad. It’s worse than 1995. From 1979 to 1995, there was an increase in female directors. It went up to about 15 percent for television and around five to six percent for features, but it has steadily declined since 1995.

It’s very, very difficult. There are a lot of amazing women like Catherine Hardwicke, Kimberly Pierce, and Martha Coolidge who have paved the way and done some amazing work and made a lot of money. Some of those women have a really hard time getting hired as television directors, making their second feature film, making other feature films.

It is very, very difficult in this day and age for women to direct. It’s still kind of unheard of. It’s still very much a boy’s club. There are maybe around 20 female television directors who hold most of the employment for all women in those positions. They were continuously on television shows, directing maybe 12-13 episodes a year, which is kind of crazy and unheard of, but those are the women who hold the majority of directing work for women in this town at this moment, and it needs to change.

The talent pool just needs to be widened and the only way to do that is to create political awareness by us doing interviews like this and journalists who care about these issues getting that news out there to the American public and for everybody to let them know that this is a situation — and it’s bad.

The number one export of this country is media. For it to only be directed by less than four percent women for feature films is kind of ludicrous. To be putting our content out there, for all the world to see, with no women, who make up 51 percent of the world’s population, contributing their ideas.

As many female characters as they create in writing and film, and as many writers as there are that are writing these awesome stories, a lot of these stories end up getting told by men. It sucks because a lot of the female content that you’re watching, the women of this day and age are not being represented.

I have to say, one of the biggest things I learned talking to women in Honduras, El Salvador, and other countries, they would tell me things like, when Grey’s Anatomy came on in their country, suddenly every woman wanted to be a doctor. That’s awesome, and that’s what this kind of media can do for this country and for the world. People just don’t understand what an epidemic it is to not be showing those kinds of stories represented by females.

Geena Davis is the number one woman in media as far as giving research in statistics and things like this through her institute, The Geena Davis Institute. Her guideline is, “See it to be it.” You have to teach and show woman, children, and young women that they can be it. If they don’t see it, they don’t know that they can be it, and that’s the whole message that needs to get out there for women and film.

Cat: I heard that you were just working as a television director recently. Do you want to tell us a little bit about that?

Mel: Sure, I just directed second unit on Eric Stoltz’s new feature film, which is amazing. He is an amazing director. I’m not allowed to talk about any of the details. It’s total non-disclosure, but it was an amazing experience. Eric is a class act and for him to step up and give women a chance, it’s been awesome.

Eric has worked with Amy Heckerling and Martha Coolidge and some of my amazing women directing mentors. And for him to give a woman of my capabilities and my coming-up status that kind of responsibility to direct second unit for him, it was an amazing opportunity with some of the best times of my life to date in my working as a director and he is just an amazing boss.

We’re still working on his movie, and we’re shooting this weekend and next weekend, doing some pickups and things like that around town. It was an amazing experience and “Thank you” to Eric Stoltz for stepping up and putting women out there.

Cat: What are your plans for the future?

Mel: Right now, I’m currently producing and directing a film called Cloudhopper with Steve Seledee  and Zac Polhamus producing. Jamie Kennedy’s company, JKE Entertainment, is involved. It has an amazing script by Kristin Ellermann about a little boy who builds a hot air balloon because he misses his mother.

Jamie told me that he cried the first time he read it and so did everybody in the office. We plan on shooting in Pittsburg in June. We have this really awesome team from Kristin and her husband and her family, to our producing team to Jamie and his company, JKE Entertainment aTa Management. It was so great to get everybody involved to work on a project that’s really going to mean something to a lot of people.

Cat: What is your advice for young female director out there?

Mel: Find stories that you love. Don’t let these fucking people tell you that you need to re-write your story with a male in or that you need to re-focus your ideas in film school and write a script that’s going to be more financially viable than what you love and what you want to do because that does not matter. What matters is content. The only way that women filmmakers or filmmakers in general are going to change anything is with their content, and it’s about not needing to find sex appeal, not needing to get the hottest actress in your movie. It’s about creating something real — real stories with real characters that people love and grasp.

Cat Doss is an artist/writer/filmmaker/performer living in the Los Angeles area. She was born in Huntington, West Virginia. A classically trained painter and a winner of multiple awards in various disciplines, Cat refuses to confine herself to one medium preferring to experiment with her work and investigate the workings behind the creative process. Her art can currently be found at Facebook.com/someassemblyrequired

What does Christmas mean to you? 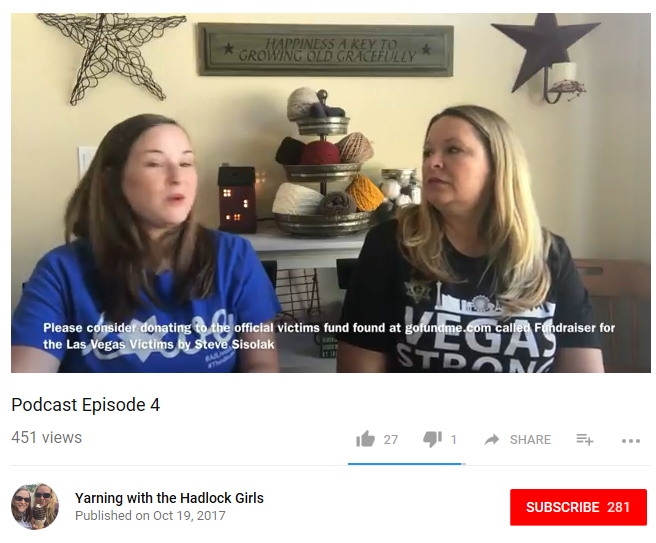 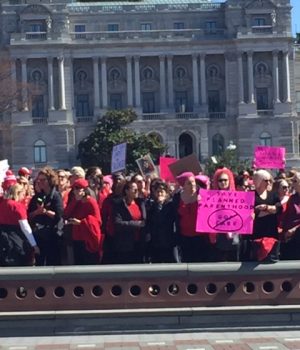