The Maryland state pension system achieved a 10.6% return on its investment portfolio for the fiscal year that ended June 30, bringing the fund assets to a total of $40.2 billion, Chief Investment Officer Melissa Moye told the pension trustees Tuesday.

The return exceeded the system’s target of 7.75% annual return, and was far better than the dismal results of less than 1% for fiscal 2012.

The double digit return was driven by a 19% increase in stock market holdings, which make up 42% of the portfolio that funds pensions for hundreds of thousands of Maryland public school teachers and state employees. There were also double digit returns for private equity (stock not traded in public markets), debt holdings and real estate.

Moye said that “significant value [was] generated from active management,” meaning active trading by investment managers rather than holdings in stock index funds.

Outside critics including the Department of Legislative Services have questioned the value of active investment managers and the multi-million dollar fees they charge compared to the “passive” management of stock index funds that mirror the market.

This year’s returns were not a surprise given big gains in the U.S. stock market. The Standard & Poor 500, the broadest stock market index, was up 18% in the past year, with most of the gains in the last six months.

State Treasurer Nancy Kopp, who chairs the pension board, said, “The returns reflect both a healthy market environment on balance over the year and positive returns from active management.”

The system has now recovered from massive losses in fiscal 2008 and 2009, but its 10-year return on investment of 6.62% is still below its target. 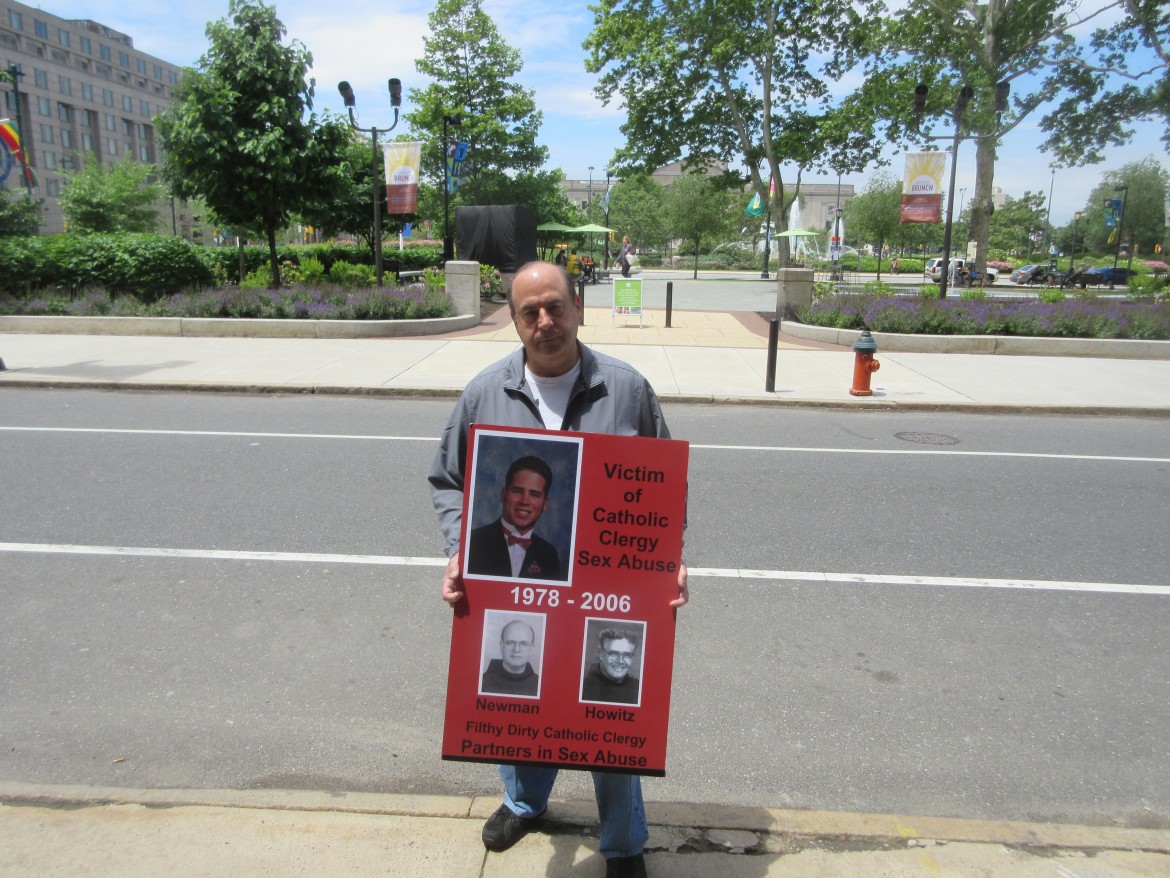