Maryland taxpayers paid higher rates on cell phone taxes than 38 states did in 2012.

Combined state and local taxes on cell phones of 12.77% made Maryland the 12th highest in the nation, according to a study by the DC-based Tax Foundation. With federal taxes added into the mix, that rate rises to 18.59% for Marylanders.

“This is just one more example of why Maryland is known as a “high tax” state,” wrote Randolph May, president of the Free-State Foundation, in a July blog post.

All American cell phone owners have to pay the federal rate of 5.82%.

Most neighboring states have lower rates

The state’s neighbor to the south, Virginia, ranked 44th on the list and has a state-local rate about half that of Maryland of 6.60%. And with federal taxes factored in still comes up to only 12.42%–less than Maryland’s state-local combined. West Virginia is even lower at 6.30%, ranking 45th.

Pennsylvania was the only neighboring state that exceeded Maryland. Ranking with the 8th highest combined state and local cell phone taxes, Pennsylvania had a 14.13% state-local rate and a 19.95% rate with the federal tax included.

The report noted that per line taxes are “burdensome” on low-cost family share plans. Baltimore’s local per line tax, for example, is $4 per month in addition to state and federal charges, it points out. Meanwhile, Montgomery County imposes a slightly lower tax of $3.50 per line.

From 1997 through last year, landline use has fallen and cell phone use has risen, the study noted. About 34% of households use cell phones only.

“This trend toward cell phones has not gone unnoticed by state and local governments, many of which have targeted wireless services for higher taxes,” the Tax Foundation reporter. It said cell phone users are “overtaxed relative to consumers of other goods” and may even be subject to double taxation at times. 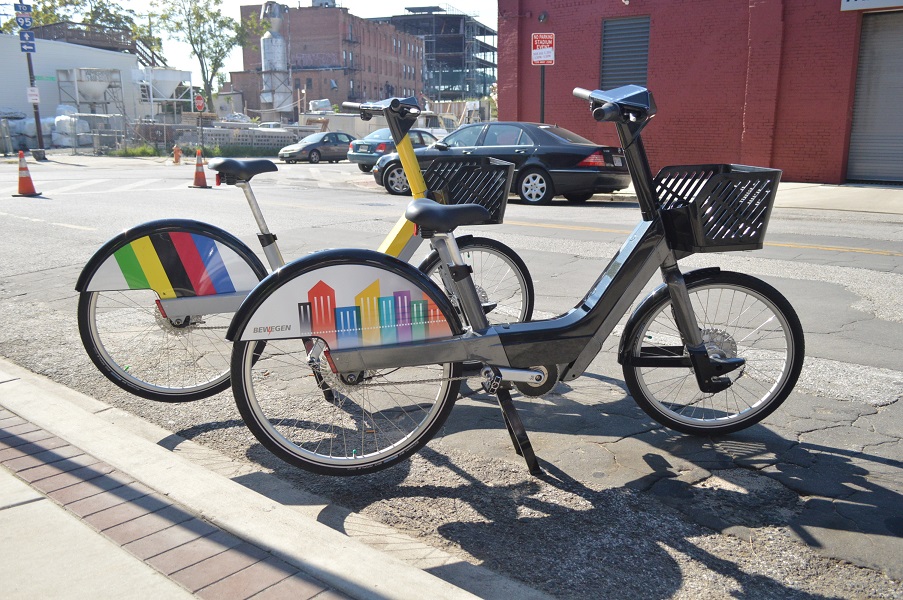 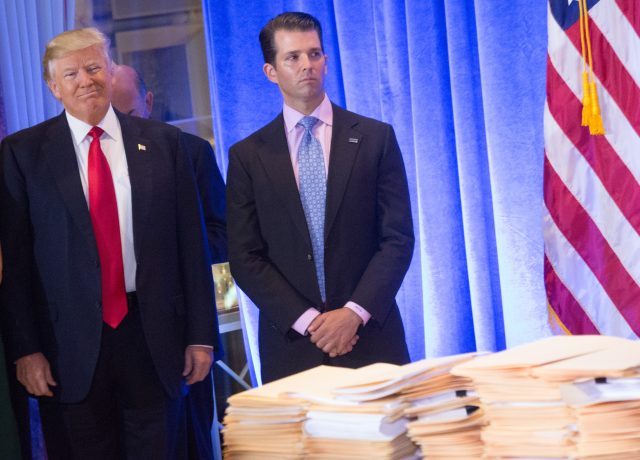