Maryland employers who pay workers compensation benefits for employees are getting a good deal on their hospital coverage compared to their counterparts in Virginia and Pennsylvania, a new report shows. They are paying about the same amount as group health insurers for common workplace surgeries.

The workers compensation payment scale in Maryland greatly outperformed Virginia and Pennsylvania, where private group insurers paid significantly less for shoulder surgeries and surgery-related costs such as operating rooms and medications than their employer counterparts.

The Massachusetts-based Workers Compensation Research Institute (WCRI) just published a study that showed that Maryland workers’ compensation payments –the amount administered by the state government and paid for by employers–were only 3% above what private health insurers paid for common shoulder surgeries and 5% above for knee surgeries. (The study itself is proprietary, and can be purchased from the institute.)

The report shows that workers’ compensation payments in Maryland averaged $5,872 in 2008. On the other hand, private insurers, also called “group health” in the study, were slightly less at $5,683–or a $189 difference.

“This occurs because the Maryland fee schedule for these services constrains prices and is a more effective cost containment mechanism than in most other states,” said Dr. Richard Victor, an executive director at the WCRI, in an email. He explained that Maryland set up a “fee schedule” that sets maximum prices that providers can be paid.

The study did not include surgeon fees. Rather, it includes payments for items such as operating rooms, recovery rooms, medications, supplies, and nursing services.

Maryland uses ambulatory centers to get even better rates

Attorney Michael Levin, chair of Maryland Chamber of Commerce’s Workers’ Compensation Taskforce, said that a lot of the surgeries that are paid for through workers’ compensation are usually done at ambulatory surgery centers — not hospitals as the study focused on — if they are not emergencies.

“We have the same good surgeon doing the knee surgery but (at) the ambulatory surgery center the charge will generally be less than what a hospital will charge for that same [operating room],” Levin said.

Karl Aumann, chairman of the Workers’ Compensation Commission, said that he was very proud of the system in Maryland, and that the surgeries in the study are controlled under a medical fee guide which sets a cap on many surgical procedures.

“It’s basically following the Medicare numbers,” he said, adding that orthopedic surgeries are paid at 144% of Medicare.

The study covered 16 large states that accounted for 60% of the workers’ compensation benefits paid in the United States, and Maryland’s results were not typical.

Maryland’s neighbor to the north, Pennsylvania, had results more similar to Maryland. Employers in Pennsylvania paid $5,655 for workers compensation injuries in 2008. Pennsylvania private insurers, on the other hand, paid $4,860 for the same kinds of shoulder surgeries– $795 or 16% more.

In only three states did private insurers pay more than employers did through workers compensation.

Both Massachusetts and California reimbursed flat, fixed amounts that might discourage hospitals from providing care, the study said.

“Given that there is no obvious reason why treating an injured worker should be cheaper, and given that providers can choose whether or not to treatpatients injured under workers’ compensation, policymakers in these lower-cost states might want to inquire about problems with access to hospital care for injured workers,” said the study.

Michigan had the smallest difference. Private insurers paid about 1% more than employers through workers compensation or $40 difference.

The results for Maryland were pretty much the same for knee surgeries too. 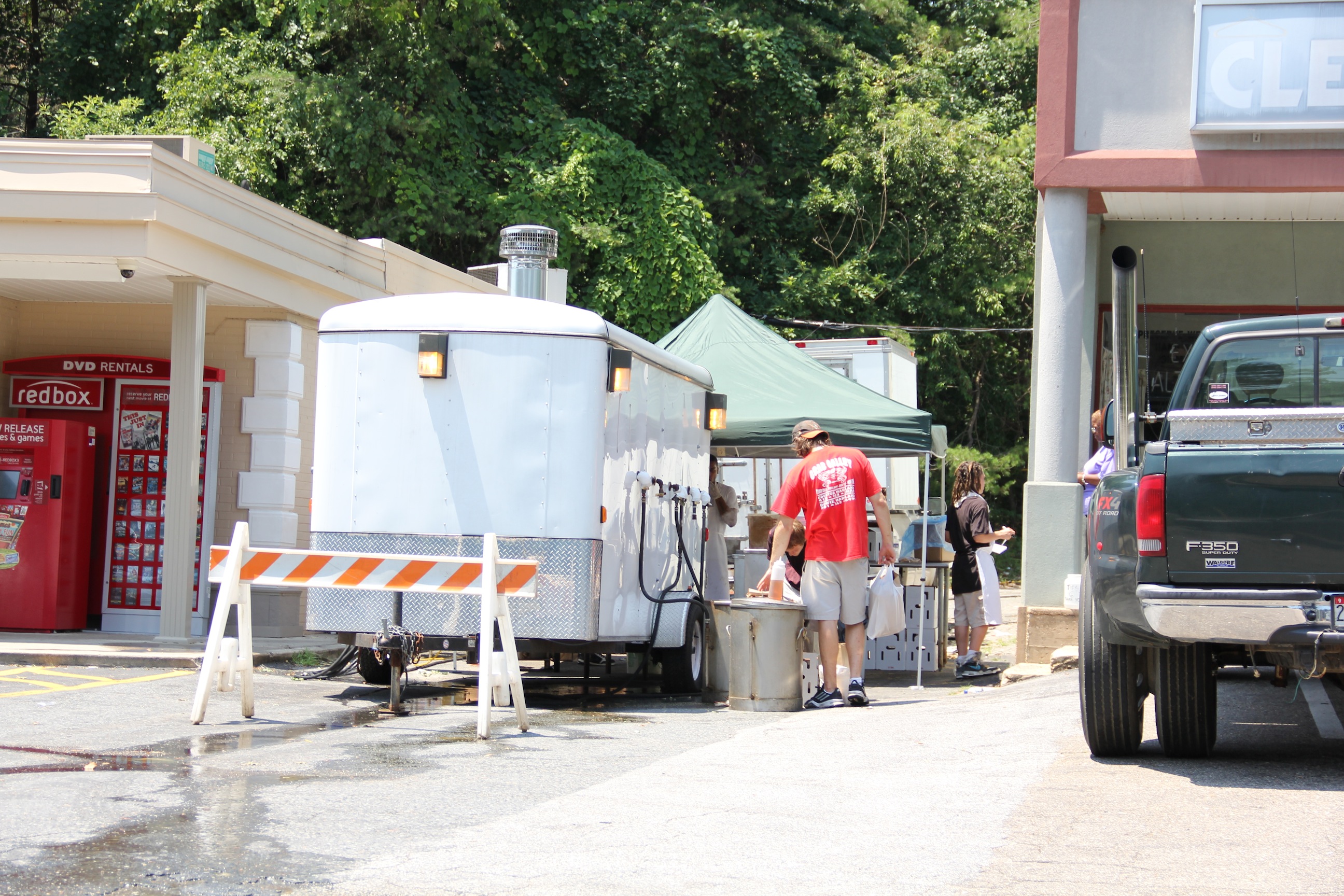 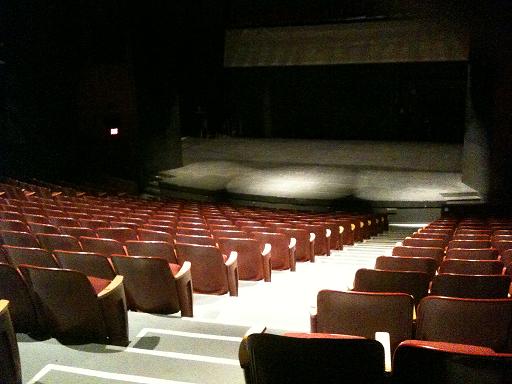