The weather was a little on the chilly side, but that didn’t stop the many fans of the Mayor’s Annual Christmas Parade from showing up for the event in Hampden, on Sunday (12.04.16).

Both sides of “The Avenue” (36th Street) were packed with parade lovers, especially children. The latter group were waiting for their favorite Christmas celebrity to make an appearance — Santa Claus!

According to parade officials, they expected about 160 marching units to participate in the festivities. And, you can’t have a parade without a marching band. I spotted at least three dozen colorful bands, while I was out on “The Avenue” doing my canvassing.

The fabulous “Mummers” of Philadelphia made an appearance much to the delight of the parade watchers. There were the usual politicos; (Councilwoman Mary Pat Clarke and Rep. John Sarbanes to name just two); TV and radio personalities (WJZ’s Ron Matz and crew); riding by waving to the crowd, while perched on the back seat of a limo. Dancing groups, Star Wars characters, an Elvis or two, a 1957 Chevy Bel Air, and floats with assorted themes also joined in the fun.

Plenty of motorcycles from various groups participated in the event. The Police Commissioner, Kevin Davis, was there, too, along with the incoming Mayor of Baltimore, the Hon. Catherine Pugh.

This would have been the current Mayor Stephanie Rawling-Blake’s last parade of this type, but she was a no-show. She officially leaves office, at City Hall, on Tuesday, December 6th. She will be succeeded, in a 11 am ceremony, by Catherine Pugh, the Mayor-Elect, who will become Baltimore’s 50th Mayor.

The parade route extended for an estimated 2.5 miles Beginning up on Falls Road, at Medfield/Cold Spring Lane; south to “The Avenue;” and then turning east on it over to Chestnut; finally, taking a left and finishing two blocks away on 37th Street.

The parade started at 1 pm and finished about three hours later. 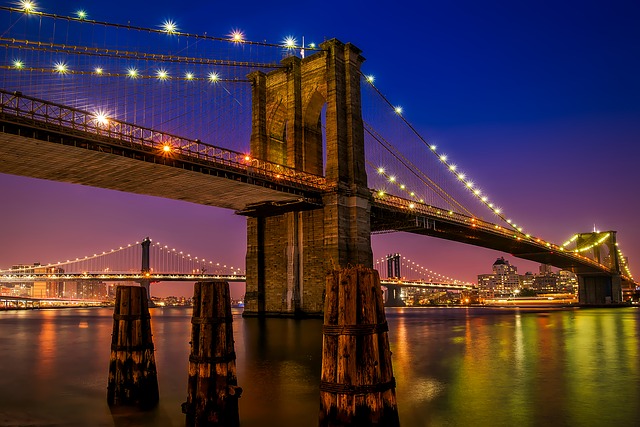 Top 10 places to visit in Brooklyn