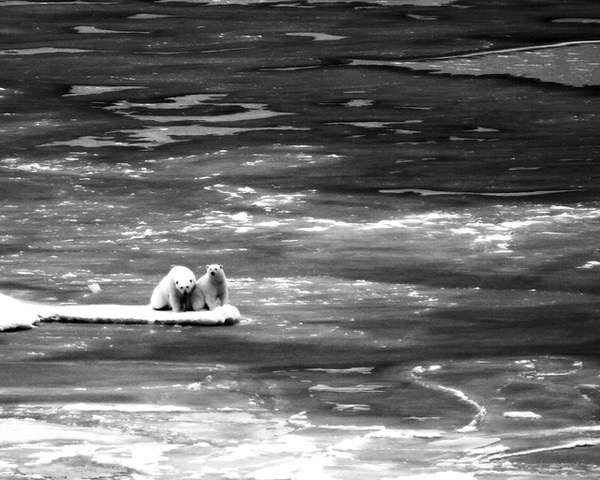 I have always been frightened by math.

Is someone not frightened by math

coming up with the equation?

Is someone not frightened by facts

coming up with words,

Reflections on a 5-mile freight-hopping ride to RFK stadium

Made for TV War