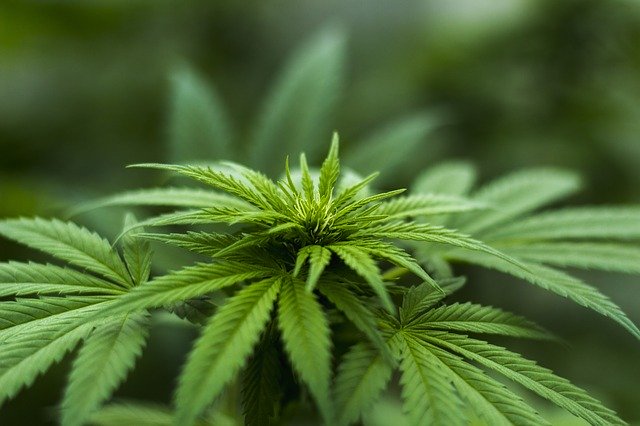 Image by Herbal Hemp from Pixabay

Maryland’s cannabis industry has shown skyrocketing demands by the customers, which is enough proof of the fact that manufacturers have earned abnormal profits. However, because cannabis is a hot product of the black markets as well, this plant has remained in the news for all the wrong reasons as well. Luckily, the marijuana industry has still managed to be at the top of the game amidst COVID 19. Last year when the industry witnessed a massive growth of around 50%, the manufacturers thought it would be tough for this cash crop to remain stagnant in the market next year.

Luckily, marijuana consumers have remained loyal with the herb, which is why this crop hasn’t received a backlash from the global pandemic. Traditionally, people in Maryland were only exposed to smoking marijuana. Today, there are a plethora of ways to enjoy this herb. Especially now that it stands concrete with several proven health benefits, it is hard to wipe it out from the market.

The growing popularity of marijuana in Maryland is a major concern for the state authorities because a large part of the teen population is active consumers of this plant.

Today marijuana is consumed in the form of foods, beverages, snacks, desserts, and skincare products. The rise in the consumer market for marijuana has boosted this industry to a great extent. Right now, marijuana is considered a cash crop across the globe, which is why many entrepreneurs have joined the bandwagon to cultivate this plant.

The only problem with marijuana in Maryland is, the plant is still hounded by the state when it comes to creating a demarcation between its medicinal and recreational purposes. Around 200 companies had applied for the license to sell medicinal marijuana, but the process got delayed. The cannabis commission of the state is actively working by reviewing all the receipts. It is currently not known as to when each of these companies will get their license. Many such companies began chanting A pot for Pot when there was a serious controversy concerning the cancellation of such licenses.

The cannabis commission in Maryland will also select a leader who will represent this industry. Not to forget, cannabis is the most popular herb worldwide, which is why it is imperative that it has a strong representation internationally. Maryland has always had a cosmopolitan attitude towards life that is why it often gets in trouble for housing many controversial herbs. Thanks to a massive advancement in technology and scientific research, cannabis stands concrete with a plethora of proven health benefits. Had it been the other way, this plant would have never been legalized in Maryland.

It should be noted that there are still laws for consumers involving marijuana. Norml.org reports the following for the Schedule I controlled hallucinogenic substance:

“Simple possession (possession without the intent to distribute) of less than 10 grams in Maryland is a civil offense (fine not exceeding $100 for first-time offenders, $250 for second-time offenders, and $500 for third or subsequent offenders).

Possession of between 10 grams and less than 50 pounds of marijuana is a misdemeanor with a punishment of up to one-year imprisonment and a fine not exceeding $1,000.

Possession of 50 pounds or more of marijuana carriers a punishment of a minimum of 5 years imprisonment and a fine not exceeding $100,000.

Offenses involving the use of marijuana in public carries a civil fine of up to $500.”

7 SEO Tactics you Should be Using 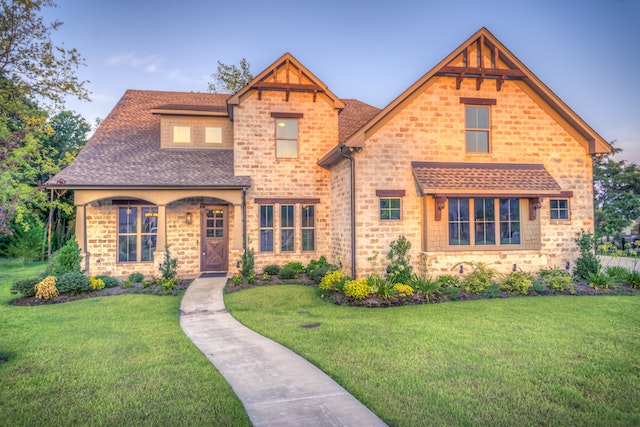 Expert Recommendations for the type of Windows Winnipeg