There were no big wins for Hogan but no shocking defeats, either. His ideologically driven, conservative agenda may sell well with die-hard Hogan backers but it was a non-starter with Democratic lawmakers.

His most solid step forward?

A compromise bill giving manufacturers tax breaks, especially if they provide workers with new job skills (that’s the part Democrats insisted on). It’s not a huge benefit for those companies but it is another incentive that could help persuade manufacturers to move to the Free State.

A set of restrictions imposed on the Hogan-selected state school board, which had its hands tied by Democratic lawmakers to prevent state intrusions into local school board autonomy on figuring out how to turn around failing schools.

Still, the most important issue of every General Assembly session revolves around dollars and cents.

Passing a balanced budget is the only constitutional requirement both the governor and legislature must achieve every year.

This time, they cobbled together a fiscal blueprint that avoids deep spending cuts while expanding state aid and services in targeted areas.

That is a tribute to Hogan’s ability to hold down spending without taking a Trumpian axe to state government and local aid.

This could give Hogan an Excedrin-sized headache he doesn’t need as he approaches an election year.

There’s an additional problem, too.

The Department of Legislative Services (DLS) predicts that over the next five years, Maryland’s revenue will grow 3.5% annually – versus a 5.4% rise in state spending.

That yawning gap was partially closed in the just-passed budget, eliminating 88 percent of the state’s structural budget gap.

The trouble is that this budget magic was achieved by stripping out money from the state’s Rainy Day reserve fund and moving other dollars around –$202 million worth of “fund transfers.” Another $185 million was saved through budget cuts by the legislature.

Thus, Hogan, Del. Maggie McIntosh and Sen. Rich Madaleno, among others, worked together in the budget process and balanced the state’s books with $91 million to spare.

“. . . a combination of tepid revenue growth, fueled by a lackluster economy, and growth in mandated spending and entitlements.”

DLS concludes “the Administration will need to take action to address a shortfall in excess of $700 million” next year.

It adds, “The magnitude of the projected shortfalls suggests that discussion will need to focus not only on what services are provided by the State but also the fundamental revenue structure currently in place.”

That’s a polite way of announcing tax increases could be back on the table, whether Hogan likes it or not.

This is especially true if the dire forecasts of historic Trump budget cuts become reality.

Closing a $700 million fiscal gap next year in Annapolis exclusively through spending reductions would be extraordinary – and painful. If Trump multiplies that deficit through massive federal budget cuts and layoffs of Maryland residents, the state could face a financial crisis.

For now, though, the state’s revenue and spending plan for the next fiscal year is in good shape.

But things could change in a hurry between now and year’s end as Trump and the Republican Congress get serious about slashing federal programs, positions and aid to local counties and states. 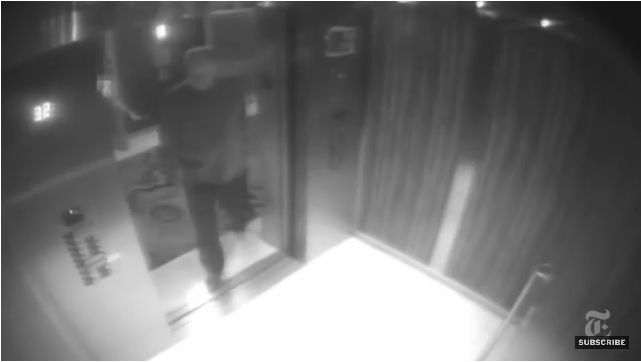 Republicans struggling to get signatures against congressional redistricting