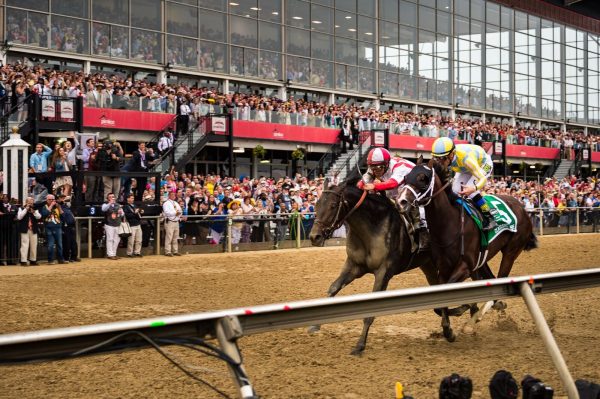 The Maryland Racing Commission responded to calls from the Center for a Humane Economy, Animal Wellness Action, and the Animal Wellness Foundation by suspending embattled horse trainer Bob Baffert in Maryland. The move bars Baffert from running horses in the upcoming 147th Preakness Stakes in Baltimore.

The news came in the form of a letter from J. Michael Hopkins, executive director at the Commission, in response to an inquiry made by the animal welfare groups via letter to the Commission sent Friday morning and copying Gov. Larry Hogan, and Labor Secretary Tiffany Robinson.

Baffert was recently suspended for 90 days by the Kentucky Horse Racing Commission, California Horse Racing Board, and the New York State Gaming Commission for drug violations in the 2021 Kentucky Derby with the late Medina Spirit.

Baffert was recently suspended for 90 days by the Kentucky Horse Racing Commission, California Horse Racing Board, and the New York State Gaming Commission for drug violations in the 2021 Kentucky Derby with the late Medina Spirit.

“The Maryland Racing Commission should take dutiful action against notorious trainer Bob Baffert to protect the betting public, the integrity of horse racing, and most importantly the horses themselves,” said Marty Irby, senior vice-president at the Center for a Humane Economy and executive director at Animal Wellness Action. “It was shameful to see Medina Spirit paraded around at the 2021 Preakness after testing positive for betamethasone at the Derby, and we will not tolerate business as usual in Baltimore this year.”

Last Friday, the Kentucky Court of Appeals handed down Judge Allison Jones’ decision to uphold the Kentucky Horse Racing Commission’s (KHRC) suspension, preventing Baffert from running horses in the 148th Kentucky Derby. Subsequently, the California Horse Racing Board reciprocated by imposing the same penalties for Baffert in the Golden State. Longtime horse racing media guru Ray Paulick tweeted photos of Baffert’s stable at Santa Anita Park in Arcadia, showing that even Baffert’s signs had been removed as Baffert prepared to vacate the space on April 4th as a condition of the suspension. On Monday, the New York State Gaming Commission followed suit in reciprocating by suspending Baffert, effectively preventing him from competing in the Belmont Stakes, the third and final leg of the Triple Crown in Thoroughbred horse racing.

Similar action was taken in 2021 that prevented Baffert from running in the Belmont Stakes. The Stronach Group, however, chose to allow Baffert’s Medina Spirit to compete in the Preakness Stakes in Baltimore, MD. The horse ultimately finished third, but later, Medina Spirit, who had tested positive for betamethasone from blood samples taken at the Derby, dropped dead on the Stronach-owned Santa Anita Park racetrack in December 2021.

The Kentucky Appellate Court’s decision represents the fourth consecutive loss Baffert has suffered in the case of Medina Spirit this year, following the Kentucky Horse Racing Commission’s (KHRC) original ruling that stripped Baffert of the 2021 Kentucky Derby title, Baffert’s loss in the KHRC appeal, and loss in the lower Kentucky Court last month.

The Maryland Racing Commission has not issued any formal statement conveying action against Baffert as California and New York have, and the public isn’t generally aware of the custom of reciprocity. The running of the 147th Preakness is set to take place in six weeks, on May 21st.

Animal Wellness Action (AWA) is a Washington, D.C.-based 501(c)(4) organization with a mission of helping animals by promoting legal standards forbidding cruelty. We champion causes that alleviate the suffering of companion animals, farm animals, and wildlife. We advocate for policies to stop dogfighting and cockfighting and other forms of malicious cruelty and to confront factory farming and other systemic forms of animal exploitation. To prevent cruelty, we promote enacting good public policies, and we work to enforce those policies. To enact good laws, we must elect good lawmakers, and that’s why we remind voters which candidates care about our issues and which ones don’t. We believe helping animals helps us all.

The Animal Wellness Foundation (AWF) is a Los Angeles-based private charitable organization with a mission of helping animals by making veterinary care available to everyone with a pet, regardless of economic ability. We organize rescue efforts and medical services for dogs and cats in need and help homeless pets find a loving caregiver. We are advocates for getting veterinarians to the front lines of the animal welfare movement; promoting responsible pet ownership; and vaccinating animals against infectious diseases such as distemper. We also support policies that prevent animal cruelty and that alleviate suffering. We believe helping animals helps us all.

The Center for a Humane Economy (CHE) is a non-profit organization that focuses on influencing the conduct of corporations to forge a humane economic order. The first organization of its kind in the animal protection movement, the Center encourages businesses to honor their social responsibilities in a culture where consumers, investors, and other key stakeholders abhor cruelty and the degradation of the environment and embrace innovation as a means of eliminating both.

Mount Isabel is a spectacular site in the Dominican Republic 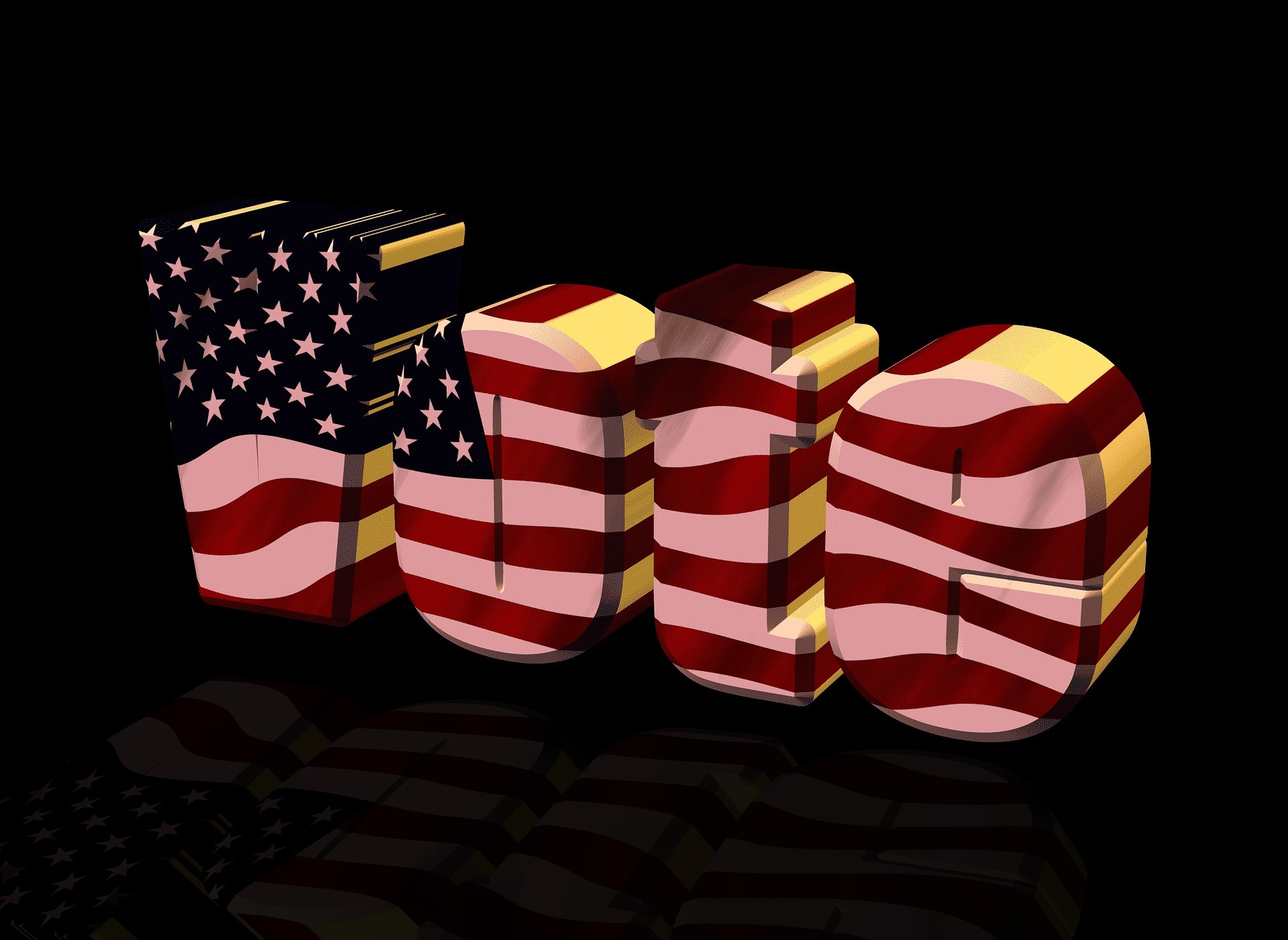