The new study of the National Academies of Sciences, Engineering, and Medicine recommends lowering the blood alcohol content (BAC) from 0.08% to 0.05% to drastically reduce alcohol-related fatalities while driving under the influence. It ultimately aims at zero drunk driving fatalities. Baltimore, where most of the drunk driving incidences occur in the state, may stand to benefit from this recommendation. Maryland is also in a bad shape when it comes to DUI statistics. While accidents and fatalities related to alcohol consumption were reduced and tapered over the years, the figures are on an upward trend. Preventing deaths, injuries and disabilities are concerns that are important to the city if it is to improve its statistics.

Alcohol-impaired driving claims more than 10,000 lives each year in America (CDC). Maryland has seen its share of drunk driving cases such that in 2016, the Maryland General Assembly passed ‘Noah’s Law’, named after a police officer who was killed at a traffic stop. The legislation enforces stricter driving penalties but despite this, there is still a spike in deaths and injuries caused by alcohol-impaired driving. There were 1,716 people killed in crashes in the state from 2003-2013. Around 3.5% of drivers arrested in Maryland in 2015 were below the legal drinking age of 21. This Phoenix DUI Lawyer asserts that more needs to be done to reduce incidents of alcohol-impaired driving.

Proposed Recommendations of the New Study

The new study proposes to reduce the limit of BAC to 0.5%. from 0.08%. Dr. Timi Naimi, one of the authors of the study says, “Most people in the developed world live with 0.05 laws or lower. Most of the evidence is pretty firm that 0.05 laws save lives, and probably could reduce the number of deaths each year by about 10 percent.”  It’s not only lowering the BAC that’s going to reduce the drunk driving cases. Higher taxes on alcohol are proposed as a disincentive to drink more as well as enforcing laws that prohibit the sale of booze to underage customers including those who are obviously intoxicated.

The authors are convinced that drunk driving is a public health issue that must be tackled on all fronts. The study proposes to limit alcohol points of sale and to reduce the number of days/hours when it can be sold, enhance sobriety checkpoints, enforcement of all-offender interlock ignition as well as incentives for those who install ‘preventative in-vehicle technology.’ Even media campaigns are to be limited and overexposure carries fines. Transportation should be given incentives to make it easy to bring people from one point to another at affordable costs to prevent drivers from taking the wheel after drinking.

Urban centers get the brunt of drunk driving incidents. Already the state has some of the stringiest laws when it comes to drunk driving. It has implemented sobriety test points and encouraged drivers to install ignition locks.  Recognizing that drunk driving or driving while impaired is a serious problem and offense, it is time to step up and implement drastic interventions to keep the roads of Baltimore and Maryland safe. Adopting the solutions proposed by the study might just do that. 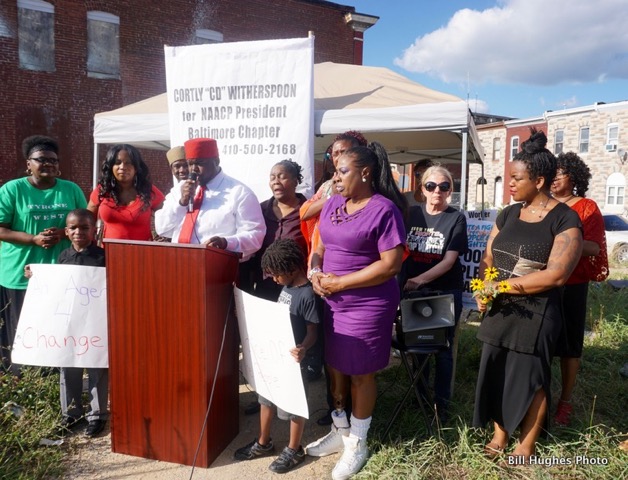 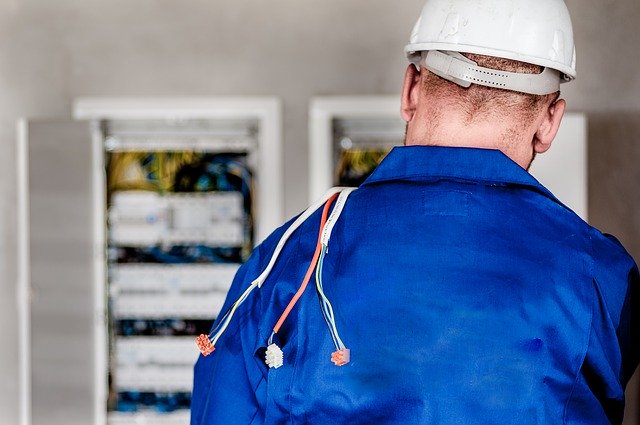