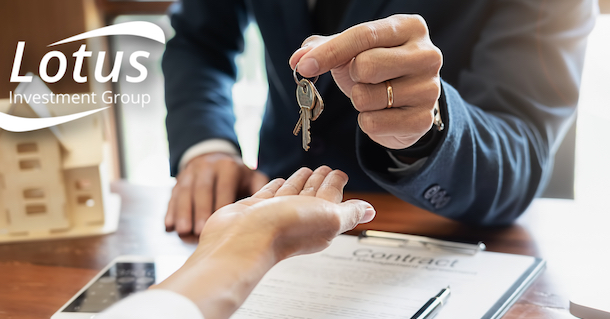 According to 2018 figures, the cost of building a family home in Ireland has risen by 7.5% to as much as €161,000 over the past fiscal year. Ireland’s leading property financing firm, Lotus Investment Group, is making up the difference.

The Linesight Annual Handbook has been one of the most accurate and reliable reports of annual building costs and inflation in Ireland. Published annually by industry consultants ‘Linesight’, the report forms part of the company’s yearly handbook which highlights how the construction industry in the Republic is doing.

The Irish construction industry is currently worth around €20 billion, a fair chunk of the economy. The current cost of building an average suburban house fluctuates around €1,610 per square meter. Using the example of an average three-bedroom, semi-detached house of 100 square meters, the total building cost would be between €126,000 and €161,000.

The Lighthouse report provides the actual cost of building a home, taking into account inescapable outlays such as the cost of labor, raw materials, heating, plumbing and electrical installation. In practice, this cost is usually at least doubled when the cost of land development, tax, financing, and professional fees are included. Therefore, when doubled, the cost of building a typical family home is still below the national average price of purchasing a similar, already built home, which is currently an average €345,000 (according to the Central Statistics Office figures at June 2018).

The increase in construction costs is, in part, attributed to a continuing labour shortage, rising industry wages, and increased cost of materials. Also, Ireland has been dealing with a housing shortage in recent years, and the gap between supply and demand is likely to continue for quite some time still. While bi-annual figures show an average yearly increase of 30% in building activity, the country is still far behind the government’s 2040 target of 550,000 completed homes within the next two decades.

Housing sales are expected to increase a further 5% this year, a growth rate that hardly reflects the high level of demand that is pushing up the purchase and rental prices. The ongoing trend of high demand and short supply is fueling construction across the country. First-time home buyers are currently the largest group of mortgage applicants, accounting for 60% of mortgages granted.

In 2018, the Irish government launched ‘Project Ireland 2040’, a strategic plan to promote sustainable property growth, prevent urban sprawl, and to address the relentless housing shortage. The Project encourages developers to expand on existing areas and to increase the height of buildings, a plan to which the government has committed €2 billion. The goal is to add 112,000 new houses over the next decade.

According to Lotus Investment Group chairman, David Grin, “The expected population growth, and therefore the growth in property development will be exciting times for investors and developers. Lotus has seen the possibilities and pitfalls and developed innovative and flexible investment options that have distinct advantages in the current Irish market.”

The planned new high-rise and mixed-use development projects likely mean that the intelligent funding solutions offered by Lotus Investment Group will be in high demand. The company’s focus on financing residential development is perfectly aligned with the Irish government’s strategic 2040 project.

Since entering the market in 2013, Lotus Investment Group has been the leader in Ireland for property and construction finance, providing property developers and investors with loans ranging from €500,000 to €10,000,000+. To date, Lotus has granted 191 loans and completed 2,842 properties.

Focused on long-term funding partnerships rather than once-off transactions, Lotus uses a “non-personal recourse” model and never takes equity, meaning that clients retain full ownership of the property concerned at all times. Lotus does not follow the traditional banking model and their finance is derived solely from private equity sources, resulting in faster and more flexible loans than competitors. With a turnaround time of as little as three weeks, Lotus is faster than any other like company at making funds available.

Lotus Chairman, David Grin, is also the Chairman of Cara Infinity Investments, another Dublin based investment company specializing in site investments with full planning permission that must be completed within one to two years. Cara Infinity operates separately from Lotus Investment Group, with a focus on buying ready-to-build housing sites.

The Irish Ministry of Finance currently offers tax break initiatives to assist property owners refurbishing or converting properties to encourage cities to revitalize historic and rundown areas. Lotus Investment Group says they are in a unique position when it comes to restoring properties and repurposing such properties; while grants are available for this type of construction, finance is usually required to make up the difference. Traditional banks and lenders have not shown much interest in this type of investing and preferring to fund new from-the-bottom-up developments, which ultimately garner higher sale values. Lotus has found that this has left a substantial need and an excellent opportunity for developers seeking alternative funding. Lotus is making a name for itself in this niche market, breathing new life into old properties and forgotten areas.

The government has also placed a priority on building up vacant plots. Local municipalities may now impose a levy on property owners who fail to develop prime land. In Dublin, for example, property owners can be fined 3% of the land’s value in the initial year, increasing to 7% in subsequent years until such time as development on the land in question begins. 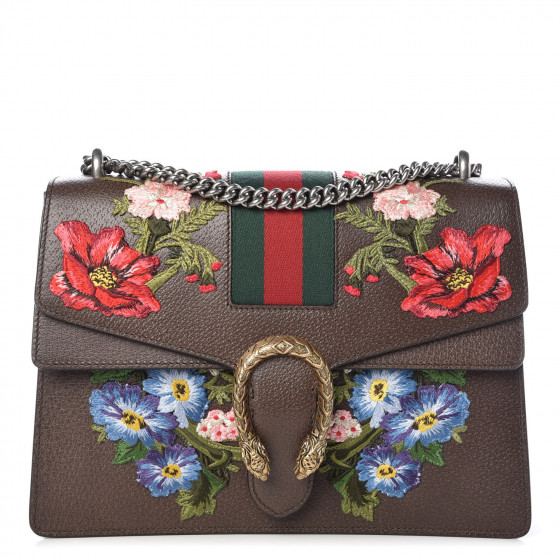 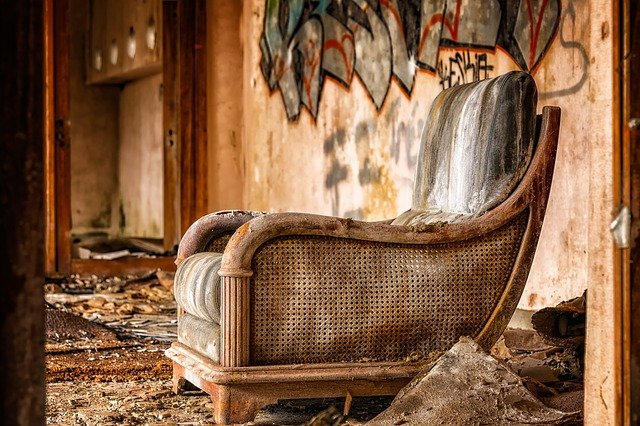 Give women the power to succeed