Libertarians, we are told, are waging an epic battle on behalf of Americans to protect our cherished right to privacy. The combatants are so familiar that they’ve become a political cliché. On one hand, there is the tyrannical Orwellian government, embodied by the NSA and other malevolent intelligence agencies; on the other, our band of heroic freedom fighting nerds with their totally unstoppable coding skills.

This isn’t just what Libertarians say about themselves. Nearly our entire media has adopted this narrative, from Fox News on the right to liberal outlets like The Nation. It’s a nearly irresistible story, riffing on our beloved Rebels vs. The Establishment archetypes and promising a rare instance of left-right consensus.

And yet it just isn’t true.

Libertarians aren’t acting out of any kind of principled concern for the privacy of Americans – if that were true, they’d focus on the greatest threat to our privacy: corporate power. Instead, the Libertarian privacy agenda is two-fold: to destroy democratic government and to steal media.

Yes: illegal government surveillance is a problem. No one disagrees about this.

But just how big of a problem is it compared to the constant, massive surveillance apparatus of modern capitalism? Every moment, torrents of your personal data are pouring into corporate databases. This information is used to refine your credit rating, adjust prices for goods and services, brief potential employers, tailor dating opportunities, define your reputation, determine insurance rates, inform your medical treatment – in short, to influence nearly every aspect of your day-to-day life. And it’s all in private hands, unaccountable to democratic oversight and control, and almost always used to make someone else wealthier with no regard for your own interests.

Libertarians will insist that you can defend your privacy by using the right technology and making the right consumer choices. But today, the burdens of vigilance, abstinence from economic/cultural life, and technological/legal literacy have become so disproportionately onerous that no one can reasonably expect individuals to bear them just to protect their basic human dignity and autonomy.

Any Libertarian who actually cared about privacy would spend the overwhelming majority of their time developing better tools to protect individuals from corporate surveillance, or educating consumers about their choices and rights, or building businesses that respect their consumers. Instead, their energy is disproportionately focused on an exceedingly small component of the problem – the government – and the reason is exceedingly obvious.

Listen to a Libertarian talk about internet privacy, and they’ll invariably return to rhetoric about protecting political autonomy and dissent against tyranny.

The “mere existence of a mass surveillance apparatus, regardless of how it is used, is in itself sufficient to stifle dissent,” Glenn Greenwald writes.

It’s a noble position – and one that’s extremely curious, since Libertarian privacy advocates do not in fact face anything remotely resembling government opposition. These are not religious radicals who will go to jail if the state uncovers their plan to bomb an abortion clinic or hijack an airplane. They aren’t cartel operatives trying to dodge a wiretap from the cops. They aren’t even college leftists planning to block traffic or disrupt a Congressional hearing.

If you’re at all acquainted with a typical Libertarian – white, male, suburban and middle class – or with the history of popular internet privacy activism, you know exactly what this is about: file sharing.

Except for a handful of paranoid nerds and cryptography enthusiasts, few people paid any kind of attention to government internet surveillance until services like Napster popularized the mass theft of movies, media, and games. That’s when the Libertarian demographic started to take a significant interest in privacy strategies: finding obscure file-sharing networks, adopting alternative technologies like Bittorrent, and working through anonymizers like Tor. And that’s when popular privacy concerns assumed a decisively political dimension, evolving from early critiques of litigation and enforcement strategies from ISPs and copyright holders to today’s government-oriented opposition.

For leftists, all of this is completely understandable. Of course people want to be able to seize private property from rich and powerful corporations! Everyone knows that they’re being overcharged by the entertainment industry, and they have few misgivings about balancing the ledger by downloading albums or pirated movies.

The problem is that Libertarians have hijacked everyone’s scorn for private property to advance their own radical, anti-government agenda. Americans are fine with the government enforcing laws and even using minimal, legal surveillance to do so – we just don’t think that this should include protecting Capitalism for the rich. And file-stealing Libertarians agree! They should just be honest about it.

This understanding of Libertarian activism may seem to undermine hopes for a left-right coalition on the issue, but in fact it creates the possibility for genuine compromise.

If Libertarians are genuinely concerned about privacy, they should join the left in fighting the greatest privacy threat to Americans today: corporate surveillance. There’s plenty that they can do without compromising their principles. They can start business competitors that don’t gather data. They can work on technology that will keep consumers competitive in the arms race of privacy solutions vs. surveillance tools. They can contribute to consumer education. None of this will be as effective as good ol’ government regulation, but it’s still infinitely more useful than bothering with the NSA.

And if Libertarians want to take free media from rich and powerful entertainment companies, they should join their comrades on the radical left in calling for the abolition of private property. This isn’t even a compromise – it’s just the left asking Libertarians to make their ideology consistent with their actions.

At the very least, Libertarians should be honest about their tactics and priorities when calling for opposition to the NSA. If they don’t want to join the left, they should admit that they’re fine with Google and Facebook peering into the personal lives of their users. And they should admit that they’re selective in their defense of private property, championing it to get out of taxes and government regulation, but abandoning it if they can steal episodes of their favorite anime. These positions may be ridiculous and transparently self-serving…but at least they’re sincere. 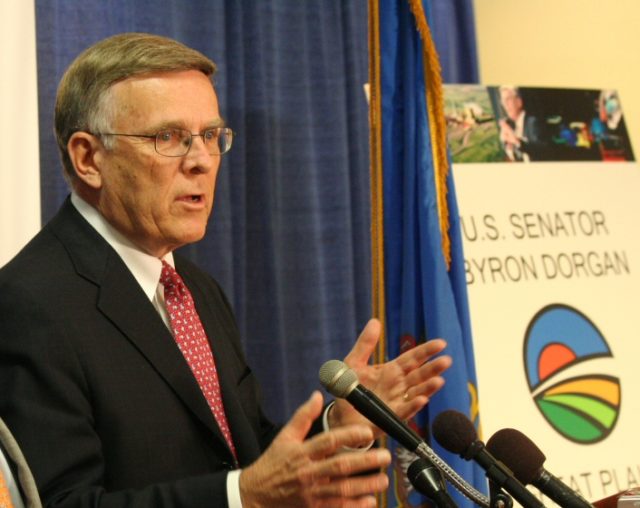 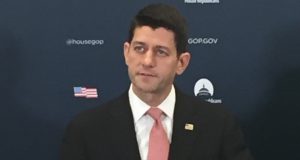 114 thoughts on “Why Libertarians actually care about online privacy”