The Maryland General Assembly launched its new website Monday, modernizing its look and adding several new features. It also has a new URL web address, http://mgaleg.maryland.gov, but users of the old address will be redirected to the site.

Much of the redesign is simply a repackaging of older features, but it puts many of them directly on the homepage, rather than several clicks away, such as the audio of floor sessions, and video and audio of hearings. There is also more cross-linking of legislators and the legislation they have introduced.

Monday afternoon, the new site also posted all prefiled bills for the session, 66 bills in the Senate and 60 in the House. Buttons for those lists are also on the homepage, but the synopses and the full texts of the bills were not yet posted.

New ways to track legislators and their bills

Particularly useful are the pages for members, which list not just their biographies in resume format, but also the legislation they have sponsored and its status.

Another potentially useful innovation of the redesigned site allows users to create an account for tracking specific legislation, including daily email notification of any change in status as bills move through the legislative process.

It is difficult to tell how the new features will actually work until the legislature convenes Jan. 9 and bills start moving through from hearing to committee votes, then floor action.

Another new feature allows you to download legislative data in CSV format into Excel and other programs. According to the site, “The file includes information such as number, sponsor, title, legislative status, synopsis, committee assignments, legislative history, hearing dates, etc. for each piece of legislation introduced during the current legislative session.”

Again, we can only assess how it functions once legislation starts moving, but it promises to be a useful tool for tracking multiple bills.

Joint Hearing Room being wired for video. A giant HD monitor is at the front.

Many complaints about the old site

Users have long complained about the General Assembly website and how difficult it was to use. A legislative committee panned an earlier redesign proposed in January.

Del. Heather Mizeur, who was the lead House sponsor of the legislation creating the Joint Committee on Transparency and Open Government, said in an email, “Launching a more modern and accessible site is a critical step forward in our ongoing work to bring greater transparency and efficiency to Maryland’s state government.”

A long-time critic of the old website, J.H. Snider, made this online comment when the homepage of the redesign was first put up last month.

“The basic flaw with the redesign is that it continues to give the General
Assembly too much control of the interface and the data,” he said.  “It’s also badly dated in its data philosophy. For a more up-to-date philosophy, see
http://thehill.com/blogs/hillicon-valley/technology/158339-boehner-cantor-want-house-to-use-open-data-formats-

Progress is also being made to wire the Joint Hearing Room of the Legislative Services Building. The oldest hearing room now in current use, it was the only one not wired for audio or video transmission. The rewired room will have video, and a huge jumbo HD monitor is being installed over the chairman’s rostrum at the front of the room.

Maryland should look to local government for pension solutions 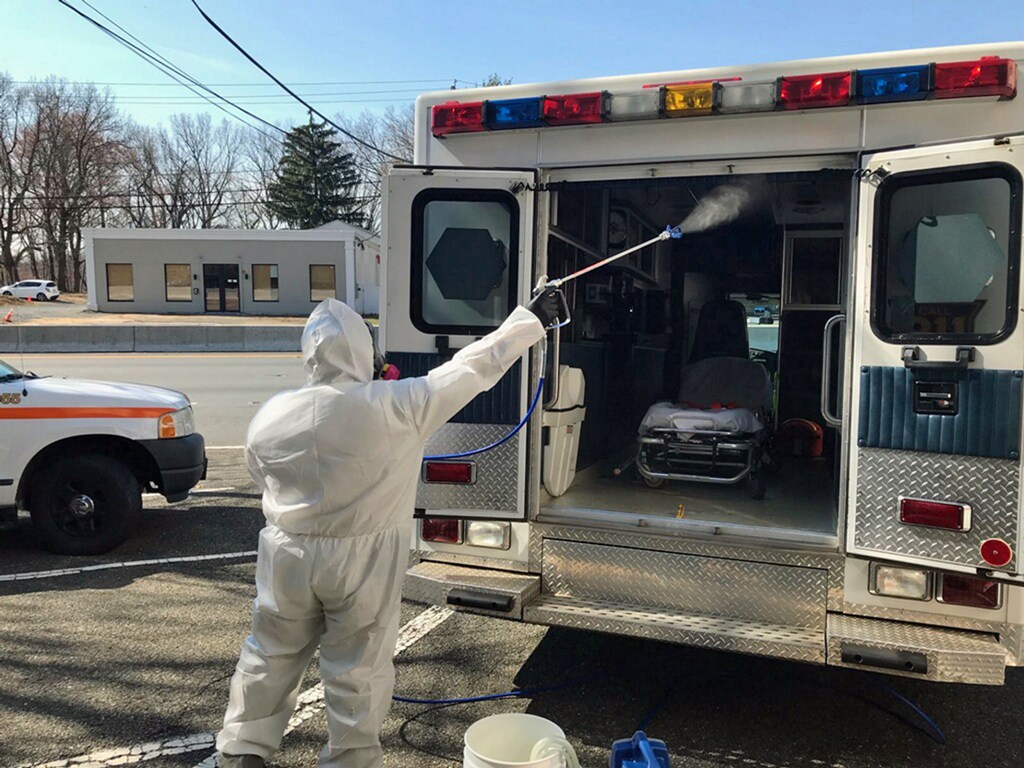