Hogan tops out at 58% approval in a Goucher College poll and gets a 61% rating in the Washington Post poll.

He has carefully avoided most hot-button political issues and sought to minimize controversy during his initial year in office.

Yet a substantial part of Hogan’s high ratings in a heavily Democratic state stems from his health problems – non-Hodgkin’s lymphoma.

Hogan has been transparent and open with Marylanders about his illness and has become a strong advocate for those with cancer.

His obvious courage and heartfelt effort to boost the spirits of his fellow cancer patients naturally won widespread applause from all corners.

At the same time, Hogan’s aides haven’t missed a beat in pulling on voters heartstrings and reminding everyone of Hogan’s arduous and courageous trips through chemotherapy treatment.

That skews the poll results. By how much we will never know.

Hogan most likely still would have polled well at this early stage in his administration without coming down with such a serious medical condition.

It’s interesting to compare Hogan’s numbers with Bob Ehrlich’s and Martin O’Malley’s at similar points in their administrations.

Ehrlich encountered huge, unexpected problems with the General Assembly in his first year in office yet managed approval ratings almost identical to Hogan’s.

O’Malley, faced with a huge deficit and joblessness caused by the Great Recession, took immediate and unpopular steps to right Maryland’s fiscal ship of state. That partly explains why his first-year approval rating came in at 52%.

But Hogan should take note: This pretty much was the high water mark for his predecessors in polls. The first year in office traditionally is viewed by citizens as a honeymoon period for the governor. He really hasn’t done much to stir anger in his initial months in Annapolis.

Hogan has followed that script closely.

He’s made some moves he knew would be popular with most Marylanders – cutting highway and bridge tolls, killing an expensive subway project, closing a decrepit jail in Baltimore and coming to the aid of the mayor when rioting broke out in Charm City.

No wonder Hogan did so well in these polls.

But by this time next year, thing might be quite different.

Hogan’s team only now is getting a true handle on the inner workings of state agencies so it can cut spending and shrink the bureaucracy. They’re putting together next year’s budget, which could stun Democratic legislators with the size of cuts to some programs that matter deeply to lawmakers.

The governor also is likely to push hard for conservative initiatives, such as heavily promoting charter schools, doing away with Common Core education standards, loosening business and environmental regulations and reducing the scope of some social services for the poor and near-poor.

Any of these steps could become flashpoints for loud, angry opposition – the sort of controversies that hurt a politician’s poll numbers.

So enjoy the high approval marks while you can, governor. The tough part of your job lies ahead. 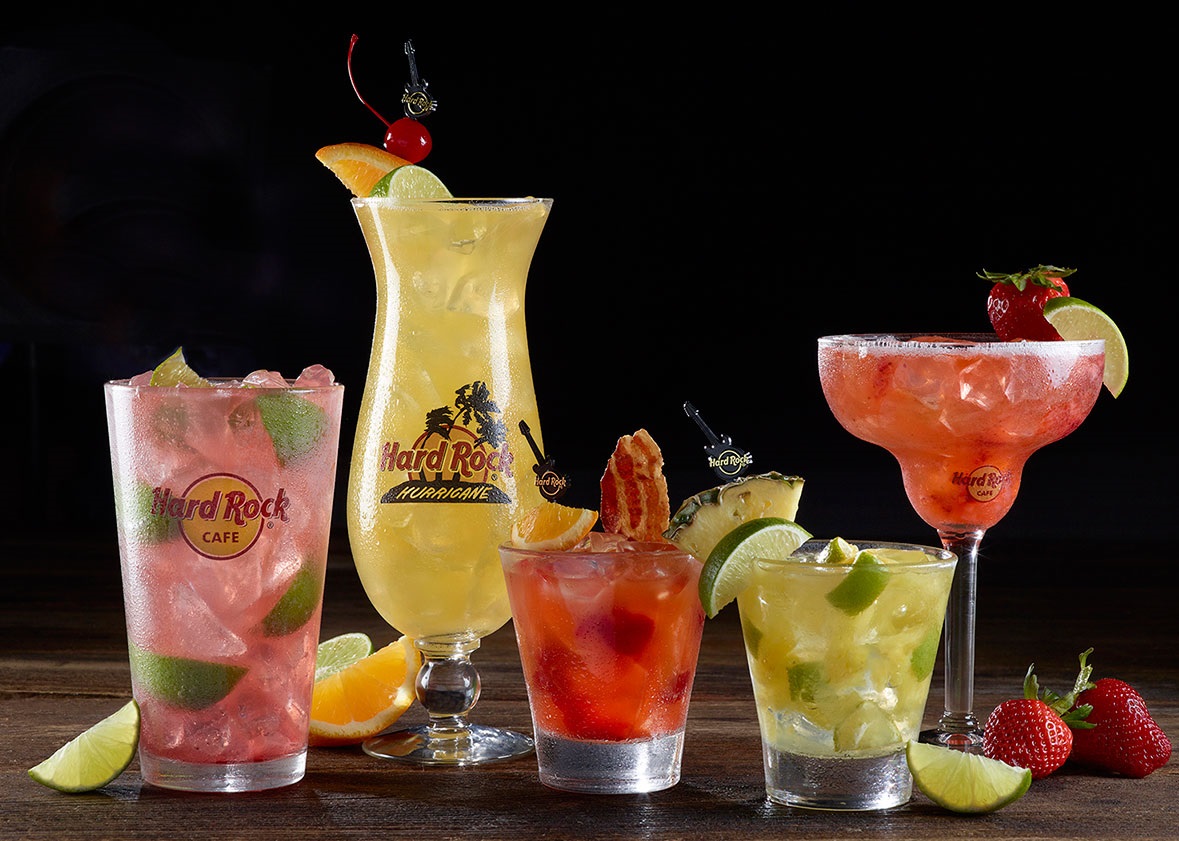 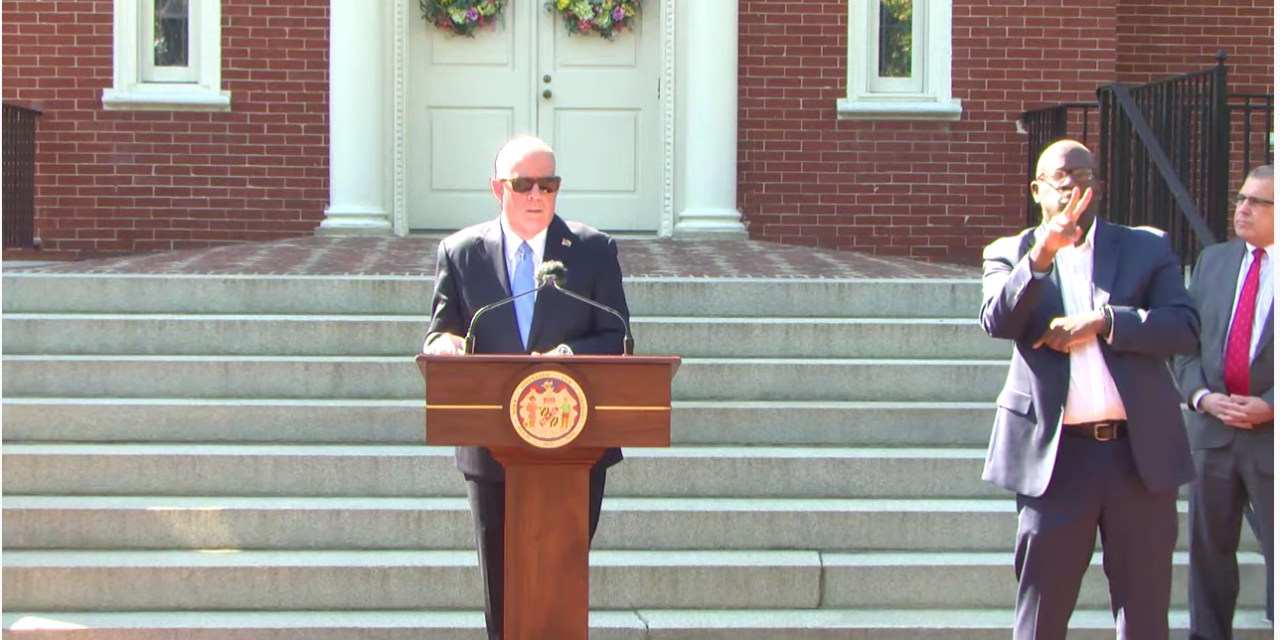