Tragedy dredges up old wounds in the highly-charged family drama Rabbit Hole. The award-winning play is now showing at The Keegan Theatre in Washington, D.C., through July 21. Catch it while you can.

Becca and Howie Corbett drift through the grief cycle after their 4-year-old son dies in an accident. Becca eschews therapy. Fiercely independent, she tries to hold together her comfortable suburban life on her own terms while her husband Howie finds comfort in a support group.

The car accident involves a high school student, Jason. The teenager seeks to assuage his guilt by explaining himself to Becca and Howie in person. An anxious Jason’s presence elicits sympathy but he irritates as well.

The couple’s stress is alternately exacerbated and relieved by Becca’s dizzying wild-child younger sister Izzy and her loud-mouthed mother Nat. She may be a simpleton but Nat’s drunken observations about grief and comfort are insightful. She makes the third scene the strongest in the first act.

It is no wonder David Lindsay-Abaire‘s script won the 2007 Pulitzer Prize. His characters are relatable. What family doesn’t have dirty laundry? In the hands of the skilled Keegan cast, the characters earn the audience’s empathy. The fast-paced dialogue is at turns funny and biting.

Some of the best lines are blurted during family disputes. Take for example when Izzy admits to hitting a stranger in a bar. “You can’t be doing this kinda stuff, Izzy. You’re not a kid anymore,” an impatient Becca lectures.

“I didn’t realize there was a cut-off date,” Izzy responds.

“Rabbit Hole” is playing at The Keegan Theatre in Washington, D.C., through July 21. Thursday, Friday and Saturday performances begin at 8 p.m. Sunday matinees start at 3 p.m. Runtime is 2 hours and 25 minutes with one 15-minute intermission. General admission tickets are $35. Tickets for students and senior citizens are $30. For more information, call the box office at 703-892-0202. 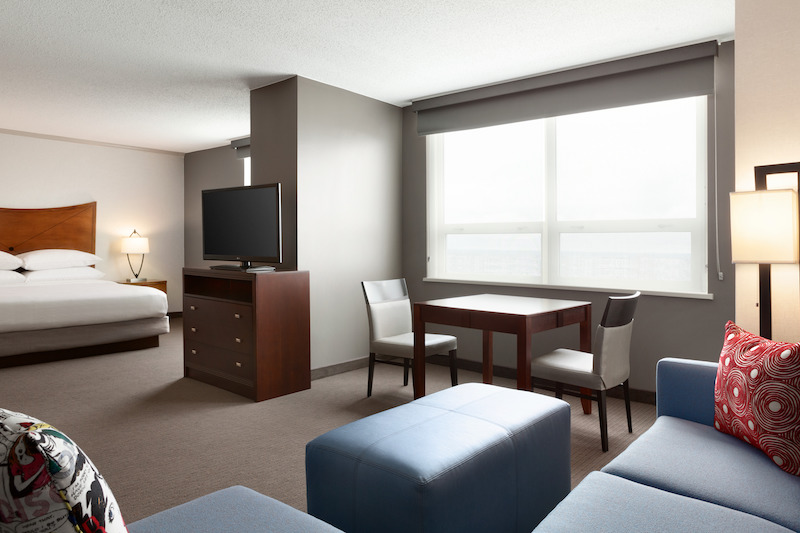