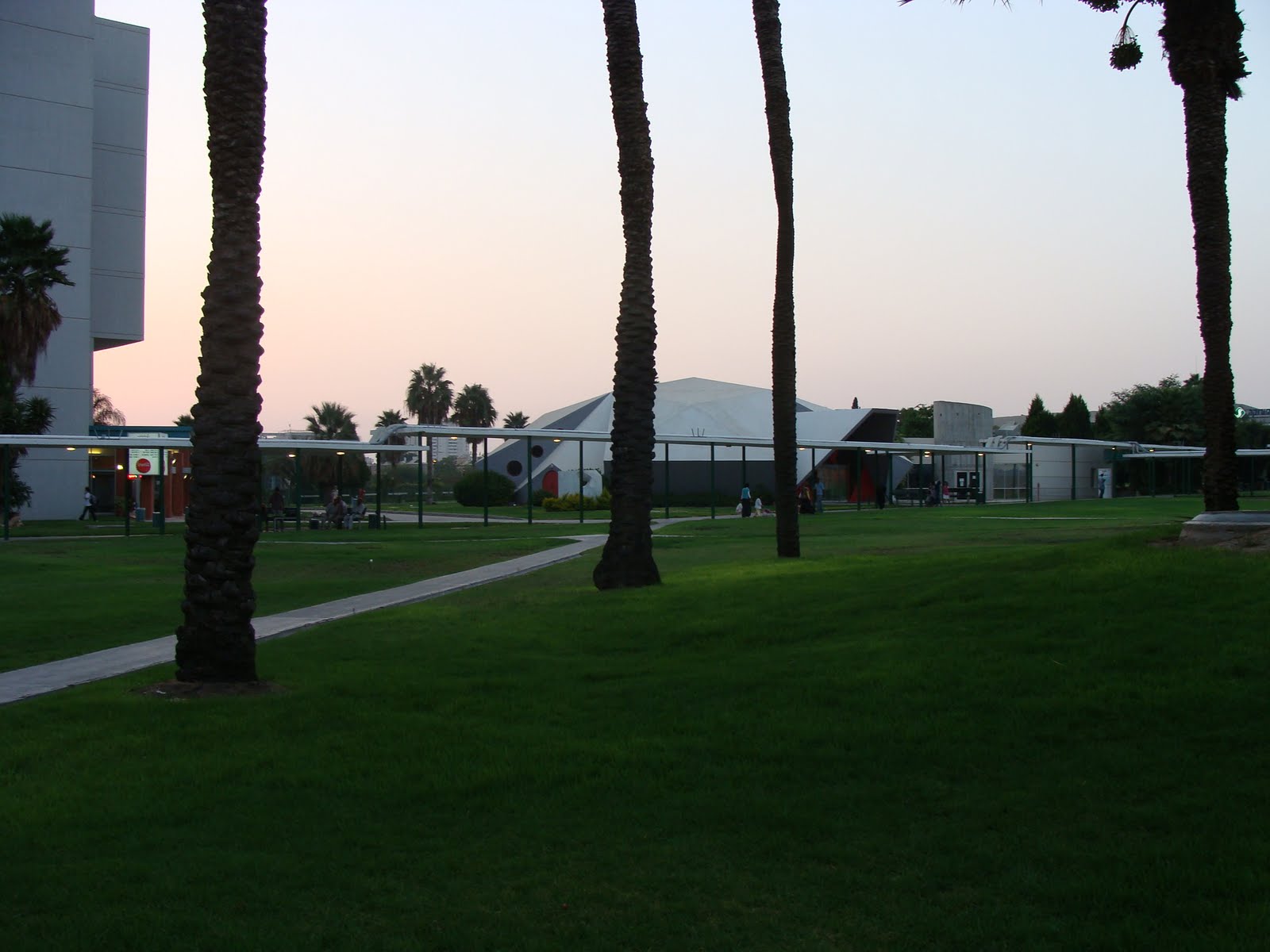 I decided to treat you to another flashback I had while attending medical school in Israel. It’s more than just a walk down memory lane though. The scene I describe below is, in my experience, very typical of the way things work here.

No one likes going to the Department of Motor Vehicle Administration. And why is that? Because it’s a bureaucratic mess. There are forms, lines, sign-in sheets, and hours of waiting. As Americans, I think it’s safe to say we expect that sort of thing when dealing with the government.

But Israel has taken it to a professional level. The country seems to have a special facility at building bureaucracy into every facet of life. The following is an account of when I opened a bank account last year:

I’d just found an apartment, which meant I needed to get an Israeli bank account to write checks for the rent. I wanted to avoid getting an Israeli account, just to avoid any hassles, but there was no way around it. It was recommended by folks at the school that we (my classmates and I) go over to the bank on the university campus to open our accounts. I’ve opened and closed a fair amount of bank accounts in my time. I’ve done a lot of banking in general. But I’ve never seen anything like this bank.

By appearances, the bank looks like any other bank you would find in the US. But that’s just a set dressing. The reality is something totally unknown. There is a dimension where the mind of Franz Kafka creates and controls everything. This bank was conceived and given life in this place. By some accident of science and sin of physics, this dimension temporarily fused with our own and this bank slipped through and plopped down in the middle of the university’s campus.

One afternoon I went over to open an account on my own, eschewing the advice of the school. I found a modest line when I arrived and took my ticket. Other students in my program were already waiting and some arrived after me. After waiting for an hour or more, a bank official came over and asked if we were “a group.” Some of us tried to explain that while we were all in the same school, we were all independent operators looking to open checking accounts. The official said that would be impossible, as she did not have the manpower to handle so many of us. The fact that they had several hours to closing time was not reason enough for her to let us stay and open accounts.

We were invited to crush in to her cubicle and make appointments to open accounts. There were easily 15 of us there. She said she could handle 4 people the next morning, maybe 2 the next day in the afternoon. Any more would just be more than she could schedule. Already it seemed odd to me. We were asking to hand over money to them but that didn’t seem to be very important. A proper scheduling that would allow us to wait for interminable periods of time seemed to be her objective.

I was able to get one of the 2 afternoon spots. When I arrived the next day for my appointment, the woman I’d made the appointment with was not there. However, there was another group of about 7 MSIH students. One of our liaisons – Israeli students being paid by the school to help us with things like this — showed up and there was much discussion apparently pertaining to why the bank would not let us open accounts. These discussions seemed to be acts of futility. I waited for 45 minutes until the lady I had an appointment with appeared suddenly and informed us that it would simply be impossible to open accounts today. I protested that I had an appointment. We had this exchange:

“No,” she said. “You were here yesterday. You opened an account then.”

There really wasn’t anything I could say to that. It had been unseasonably hot in the desert the past few days. Maybe I’d come to the bank the day before – after I’d already been there once – and, in the grips of heat exhaustion, opened an account. Then I could have blacked out and not remembered it. Perhaps I’d gotten smashed and drunkenly opened an account, then blacked out. I suppose there could be other explanations because she was quite matter-of-fact when telling me I’d been there and had an account with them. She was sure.

Our liaison took over the discussion. There was more excited talking. The thing about Israelis is, when they talk to each other, it always sounds like violence will erupt at any moment. So when I say they were talking excitedly, I’m talking about raised voices, gesticulating forcefully, that sort of thing.

There was another 30 minutes of waiting. The lady appeared again and directed me and the other student to a cubicle. I wasn’t sure if this cubicle was where an account would be opened, or if it was just another place to wait until we could be sent to another cubicle. A man sat down at the desk across from us and barely responded to our “Shalom!” offerings.

I knew this man. I’d been to this bank to exchange money and this had been the bank employee who’d arranged the exchange. I timed it. It had taken 42 minutes exactly. (Which is really nothing – one student told me a mad story about exchanging money at this bank and in the middle of the process, the employee dropped everything to repair a DVD player.) Inwardly I groaned. I knew I was about to be staring at him for quite some time.

After clarifying with him that the other student and I did not want to open a joint account, he began the process of opening her account. He hardly spoke throughout the process. He never asked her a question other than to see her passport.

There was a lot of typing.

There was a lot of printing things out, throwing them in the trash, printing out more things, coloring stick men on them and hanging them on my refrigerator.

There was grumbling at the computer screen.

There were phone calls, extended conversations with passersby, much laughing, some screaming, more crying, and gnashing of teeth.

We were required to make plans to take him to dinner, then let him break the plans while he told us he’d found someone cooler to hang out with. Then there were forms to sign. Two metric tons of paper were delivered to the bank exclusively reserved for our signatures. Once that was done, a three-legged race took place. At the finish line we were given our new accounts and promises that we would receive our bank cards and checks in due time.

In all, I was at the bank for something like three hours. It’s never been that hard to give my money to someone so they can take it and do what they want with it until I need it.

One more thing about the bank: I was given online access to my account and told that the English site was self-evident when you visited the website. A few days after opening the account I went to the website and could not find the English site. I was able to log in to my account pasting the prompts in to Google Translate. But once I got in to the account I could not navigate my way around. Google Translate started to get more and more what I’ll call “unstable” in its translations.

I gave up after it translated one of the menu options as “successful teaching herpes!” (Based on my previous experience with the bank, that might have actually been what the option said, but it was too much to handle… and the exclamation point is not my addition. That was really in the translator.)

Moral of the story: find a landlord who will take your American checks. 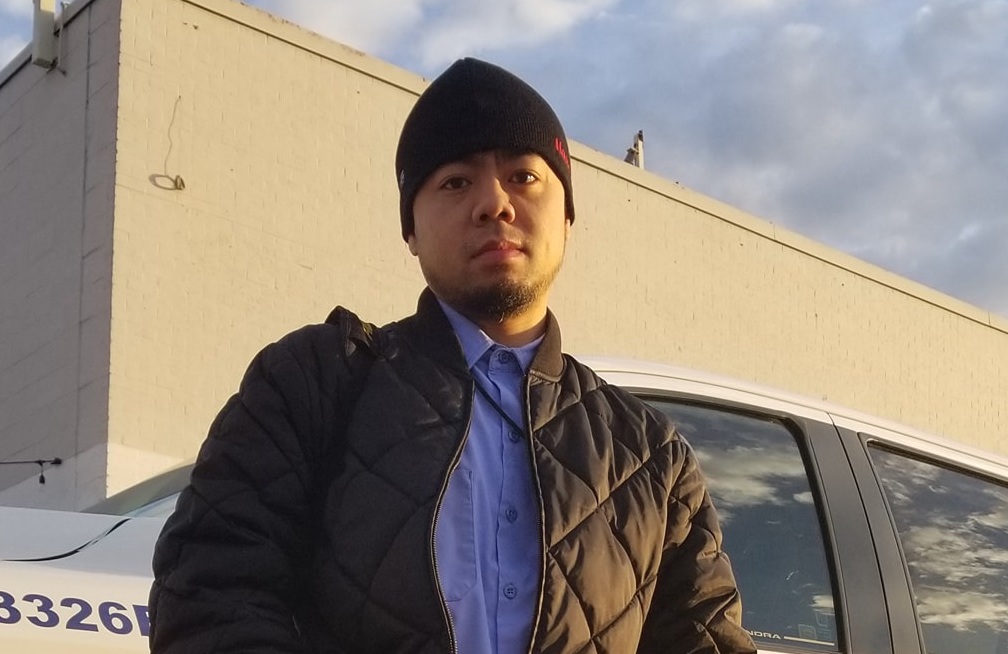 Best Tips for Small Businesses to Save Big