In another life I had time to ride freight trains around the West, through thousands of miles of scenery that only freight crews and hoboes had seen ever since passenger trains shriveled in the 1960s. I learned the art before the Internet enabled train-hoppers to post half-baked advice worldwide.

Twenty years ago, my only option was ancient: head down to various railroad yards, stay out of the bulls’ sight, and learn from observation and from others. “Others” meant experienced hoboes and sympathetic yard workers. However, helpful workers and despicable informants looked alike, so approaching an employee always carried a risk. As a result, learning became largely a matter of watching from hideouts and slowly accumulating knowledge of what various yard activities signified. Clarity seldom blessed my efforts.

In August 1994, I began heading up the Southern Pacific’s fabled Cascade Line, out for some California and Oregon scenic glory. I caught the first train on the fly in Roseville, California, holding down an empty lumber car all night.

By morning, I had reached Klamath Falls, Oregon, a small town with a big yard. Freights, except for the highest-priority “stack” trains, have a tendency to do hours of switching work when they reach a yard like K-Falls. I jumped off and waited for a ready-made northbound.

Numerous trains switched from track to track, dropping and adding cars with the clang and squeal and diesel fumes of freight yards everywhere. I couldn’t readily tell from the side if they were starting a 193-mile run to the next crew change (Eugene) or if they were going to back up after only a few hundred yards. Haunted by imperfect knowledge and fighting the temptation to jump on anything moving, I hung back in my hideout. I had plenty of reading, shade, and water.

Several hours later, something happened that removed all doubt. A southbound freight sailed through the middle of the yard; its multiple long-haul units showed it meant business.

That sight, coupled with intuition built by a couple summers of riding and learning, told me all I needed to know. The southbound had just vacated the main line. The next string of cars heading north would be a real train, not something shifting around in the yard.

Within a few minutes, I climbed into my favorite conveyance, a grain car, and began the stunning ride past Upper Klamath Lake and Odell Lake, over Cascade Summit and through Willamette Pass to Eugene.

On that day of limitless possibility, I knew exactly which train to jump. I had many rides after that day but still remember the feeling that a ray of light had opened onto the yard. 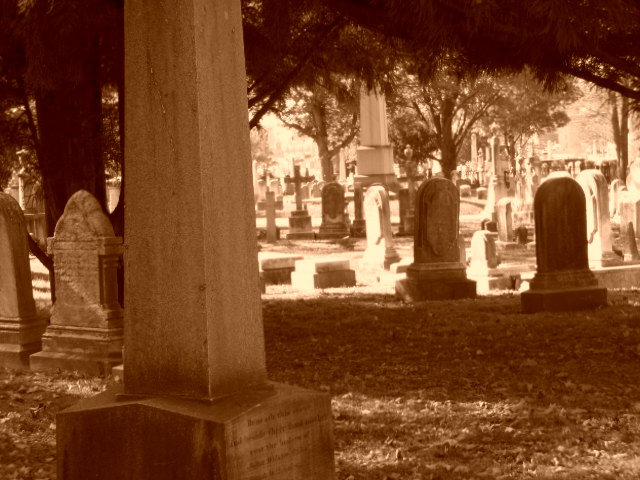