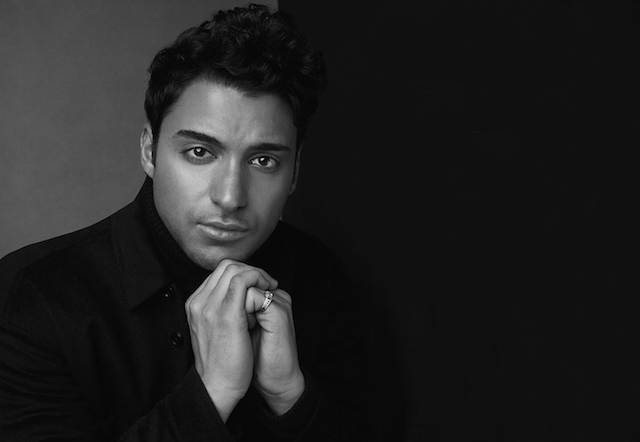 In today’s world, great business leaders are legends whose activities and escapades have become the stories that inspire every new generation of entrepreneurs. Whether it’s Jack Ma, Steve Jobs, or Sheryl Sandberg, people who have managed to lead their companies skillfully have left deeper marks on the economy and the culture than the success of their companies would suggest. They’ve become icons, people who lead by example.

James William Awad, the founder of TripleOne, isn’t concerned with becoming a legend per se. His mission, and the mission of his decentralized business concept, is to change the way business gets done. If he manages to do that, he’ll surely join the ranks of the great business leaders of our time.

In the meantime, however, James William Awad is focused on making sure that his leadership is up to the task. To do so, he has focused on three strategic areas that helped him quickly make sizable differences.

James William Awad’s decentralized concept might take some of the decision-making burdens away from the CEO thanks to the distributed power model. However, that doesn’t mean that businesses don’t need an effective leader and that there won’t be situations where decision paralysis could cause severe damage to the business. Business leaders are still needed, and they better be capable of making solid decisions.

Coming up with a good decision in a pinch is hard enough. Having to make sure the message about the decision arrives to the right person while traveling through endless layers of noise—lexical, technological, experiential—can easily spell disaster for a business. Simply put, every business that wants to succeed should ensure clear and effective communication, and it’s the leadership that should head that project.

James William Awad would agree, arguing that ineffective communication is incredibly wasteful, besides being a surefire way to produce unnecessary mistakes. Having good command over communication channels and making sure that everyone is on the same page is just the start. Knowing how to get to the gist of it while making the message economic is a skill that’s worth the time it takes to master.

Everyone who has ever tried to launch a successful startup knows just how important having the right talent is for young businesses. Those early days when it’s all about flying by the seat of one’s pants and doing the absolute best with the shallow resource pool are made much easier if the right people are on the job.

According to James William Awad, a business leader who wants to be successful needs to be able to acquire great talent. They need to do more, in fact. They need to find a way to nurture it, help it grow, and give it the responsibilities it needs to develop its full potential. There really is no “I” in “team.

6 Benefits of Having an International Workforce

CW: Not just for tweens

3 Ways to Save Money Once You Have Retired