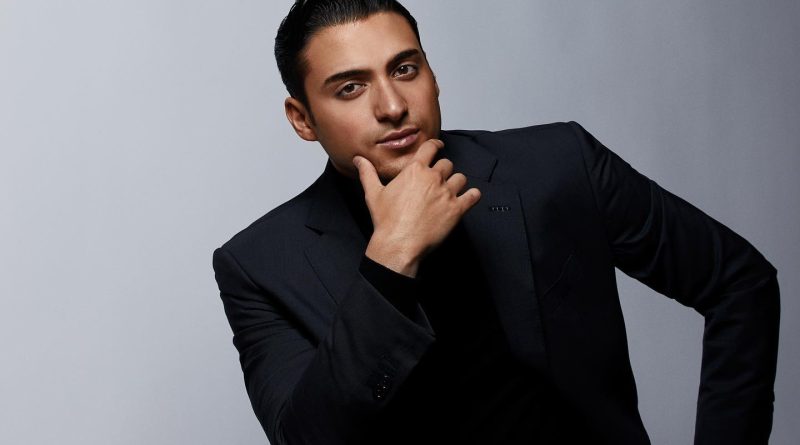 Innovation and progress are at the core of every successful society, and it’s been like that from the dawn of humankind. From ancient Greeks, Romans, Egyptians, Babylonians, Mayans, and Incas to today’s economic superpowers. At some point in time, every single one of those societies was on top of the world because they had superior technology, better culture, and a more cohesive population. However, another thing that they have in common is that all of them were toppled by somebody else because innovation and progress were slowed to a halt.

As James William Awad explains, it is a natural process where, at some point, it is bound that something better appears on the scene. “The overall progress can’t be stopped. If you are not making progress, then be sure that someone else is,” he says. “It’s how the world works, and there are huge shifts happening right now.”

James William Awad is a highly successful entrepreneur with over 13 companies under his belt. He is also a visionary who is looking to be a part of a new era with a revolutionary concept of the decentralized company called TripleOne. As he points out, the traditional way of doing business is becoming obsolete, as centralized companies have huge trouble adjusting to new and sudden changes.

On top of that, James William Awad adds that in the traditional, centralized business model, advancement is a slow and laborious process. He explains that employees are often required to “jump through hoops” to accomplish something. “These archaic company policies designed to protect investors and profits are suppressing innovation and progress,” he says. “If you want to get anything done you have to jump through a thousand hoops. As a result, even if you work hard, you probably won’t be rewarded accordingly, which creates a hostile and toxic work environment.”

For example, one person submits an idea for a project, and then all of the employees/owners decide if that’s the right direction for the company through the proprietary voting system. If the project gets the green light, everyone can participate in bringing it to life. After the project is successfully completed, participants are rewarded with a certain amount of points, which equal monetary rewards.

“This system incentivizes everyone in the company to try their best, and if they do, they will be rewarded accordingly,” says James William Awad. “I believe this is key to keeping everyone happy, as there are no managers or CEOs that are reaping the fruits of their employees’ hard work. Everyone is working together toward achieving the goal, which is the secret to building a better and more comfortable world.” 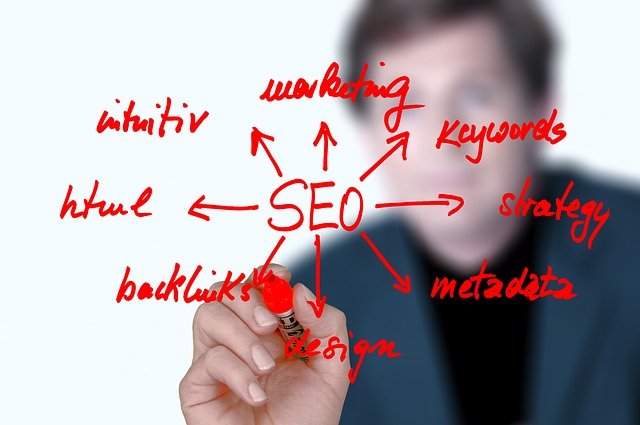