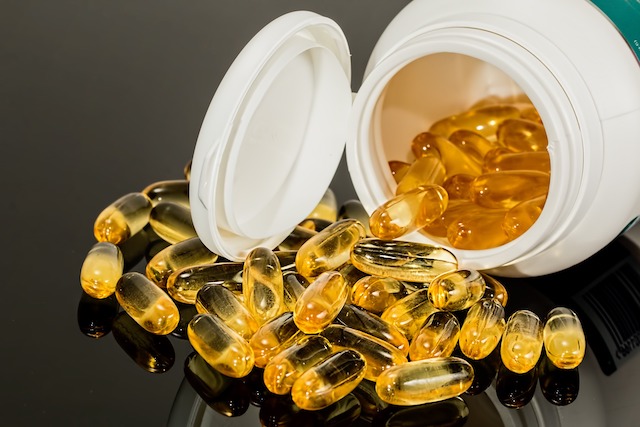 Practitioners of traditional Chinese medicine have been using extracts of the plant for several centuries, but scientists didn’t manage to isolate the active component (Huperzine-A) until the 1980s.

By shielding it from the enzyme is this way, Huperzine-A causes an elevation in acetylcholine and that’s where the magic lies.

Acetylcholine is often referred to as “the learning neurotransmitter” and many scholars use Huperzine-A to boost their acetylcholine levels and attain improved cognitive abilities.

Numerous studies suggest Huperzine-A is a nootropic that’s tolerated well and it shows promise as a treatment for Alzheimer’s Disease as well.

Huperzine-A Benefits at a Glance

A Closer Look at How Huperzine-A Works

Improving acetylcholine transmission in the brain not only enhances the memory, it boosts attention as well.

Both these things are important to the learning process, so Huperzine-A can be a valuable ally for students who are busy cramming for an exam, or simply want to make the most of their time in class and learn as much as possible in a short space of time.

When acetylcholine levels are elevated it also encourages greater neuroplasticity. This is often seen as a way of “rewiring” the brain. Neuroplasticity is a term used to describe the brain’s ability to reorganize itself physically and functionally in response to environment, behaviour, emotions, and thinking.

A brain that has good neuroplasticity is better equipped to learn and store new knowledge and skills in the long-term memory. For example, when neuroplasticity is good, it becomes easier to learn to play musical instruments or to grasp new languages.

One of the main reasons children absorb knowledge and learn new skills so much better than older individuals is because their brains have greater neuroplasticity.

Researchers at the Weizmann Institute in Israel appear to have discovered how Huperzine-A blocks AChE. They began by creating a 3-D image that showed the precise structure of the AChE molecule and discovered a chasm. This “active-site gorge” funnels acetylcholine inside the molecule and, once inside, the acetylcholine is cut apart ready to be recycled. This is the way AChE blocks acetylcholine and tries to keep you dumb.

The researchers discovered Huperzine-A prevents this mind-dumbing effect from happening because it has the ability to fit inside the active site gorge and appears to bind more firmly with AChE that other AChE inhibitors are capable of doing. Because Huperzine-A is blocking the chasm, acetylcholine cannot be drawn inside, levels remain high, and it can go on providing its full benefits to the mind.

Speaking of their discovery, Professor Joel Sussman pointed out, “It’s as if this natural substance [Huperzine-A] were ingeniously designed to fit into the exact spot in AChE where it will do the most good.”

NMDA is a glutamate receptor that governs synaptic plasticity and memory. It has a positive role to play in correct brain function and mental health, but blocking its function can also have value at times because doing so protects the hippocampus and other cerebral neurons from the risk of cell death caused by an excessive build-up of the amino acid glutamate.

Huperzine-A is a versatile nootropic ingredient that can be beneficial for people of all ages and from all walks of life. Its ability to boost cognitive function should allow it offer academics and students the extra help they need to soak-up new information, recall it when needed, and put it to work. It it also found in some of the some premium legal steroids – non injectable natural supplements used by bodybuilders

Huperzine-A could be an equally good nootropic for office workers, tradespeople, or anyone else who wants to operate at their full mental potential at work, or at home, and needs a little extra help to “stay sharp”.

Huperzine-A also has value as a treatment for age-related mental decline and could be equally good for staving it off. Although it offers value when used alone, the abilities of Huperzine-A can also complement those of a few other nootropics, so it can work well when incorporated into a nootropic stack or blended with other ingredients as part of a nootropic supplement formulation.

The Role of AI in workplace safety