This week I followed the lead of my brew master husband as we enjoyed a brew day this weekend, or “Making Beer, part I”.  My mister is an avid home-brewer, and a great teacher, as I’ve learned a lot from him in our eighteen months of marriage.  He makes a point to not make the same kind of beer too often, because there’s so much to try.  This is our first brew since last spring (the process heats up our place too much to do it in the summer) and we’re excited about this recipe.  During our off season, the White House kitchens released their home brewing recipes, one being a honey wheat ale, the other a honey porter.  Since the last beer we made was a wheat ale (which turned out fabulously) and  we haven’t made a dark brew in a while, we decided to try the porter.

This particular brew is a little bit different than what we’ve done before, using a mini-mash and extract together, whereas most recipes use one or the other.  I’m writing this with the assumption that you haven’t home brewed before, so as I go through the recipe, I’ll denote instructions with a (-) and explanation of the process with a (*).  To my home-brewer friends, this will probably be redundant, for everyone else I’ll explain as best I can as we go.  Please bear with me.

-In a 6-quart pot, add chocolate malt, black malt, crystal malt and Munich malt to 2.25 quarts of 168-degrees Fahrenheit water.  Mix well to bring temperature down to 155 degrees Fahrenheit, keep it there for 45 minutes.  Meanwhile, bring 4 gallons of water to 165 degrees Fahrenheit in a 12-quart pot. Pour enough of the 4 gallons into the lauter tun to bring the water level above the strainer.  (I will explain more in just a moment.) Empty the mash into the lauter tun, pouring the remainder of the 4 gallons over top of it, to sparge the grains.  Let the liquid drain through lauter tun into a 32-quart pot.

*A lauter tun is more or less a colander for brewing. In our case, one five gallon bucket with small holes in the bottom inside another five gallon bucket with a spigot.  When the grains are steeped, they release sugars and enzymes to make the mash, and sending the grains through the lauter tun helps to get as much of it into the brew as possible.  Temperature is important because it determines which enzymes in the grains are released, bringing out the sweet flavors in beer.  The sugars in the mash, which is the basis for the wort, serve as food for the yeast, which powers fermentation.

-When the 60 minutes are up, turn off the heat and let sit for 15 minutes. During the 15-minute wait (giving the Hallertau hops a chance to steep), activate the packet of yeast by adding it to 1 Cup of water between 75 and 90 degrees Fahrenheit.  The normal mode of cooling is to place the pot into an ice bath until the wort is between 70 and 80 degrees.  This takes about a half hour, and is not the best method, because the 90-110 degree range is ideal for bacterial growth.  Instead we have used a counterflow chiller, which cools the liquid to room temperature by the time all of it cycles through it.

*The counterflow chiller looks rather wacky, but it really saves time.  It’s a coil of two tubes, one inside the other.  The inner tube is hooked to a siphon, which will pull the hot wort through the coil, emptying into a six gallon bucket.  The outer tube is hooked to a cold water faucet, to be turned on when the siphon begins to suck wort into the coil.  The cold water going through the outer tube surrounds the wort in the inner tube, cooling it as it winds through and empties into the bucket.  For pictures and more information, click here.

– When the wort is cooled and in the six-gallon bucket, if necessary, add water to round out liquid amount to five gallons.   Pitch the yeast by pouring it into the bucket of wort, sealing the lid, and shaking for five minutes to best incorporate it into the brew and provide oxygen for the yeast.  Once you have pitched your yeast, fill your air lock half way and insert it through the grommet in the bucket lid.  Store in a dark, cool room (70 degrees or below)  for two weeks.  The process of bottling will be covered in part two.

*During the fermentation process, the yeast eats the sugars from the malt, creating a chemical reaction that lets off carbon dioxide. We use an air lock to let off the gases without letting air in, which would let into your beer all its surrounding germs and bacteria.  Choosing to not use an airlock would cause the carbon dioxide to build up in the bucket, and literally blow the lid off all your hard work, covering the walls and anything else where you’re storing it with five gallons of brew.

Heat and light are a beer’s worst enemy – they will make your beer go skunky before its time.  So if you’re at a party and someone hands you a beer in a clear bottle, they are  not your friend, because clear glass lets in the most light.  If it’s a green bottle, your chances are slightly better, but hope it was bought recently.  Brown bottles are always best.

Tip of the week: When trying a new beer, make sure to pour it into a glass – tasting beer is not entirely unlike tasting a wine.  Pouring a beer allows you to take in the aroma of  the brew, which enhances your tasting since your sense of taste and smell are so strongly connected.

Home-Brewing Fun Facts: The average 5-gallon batch of brew makes about two cases worth of 12-oz bottles, and often for cheaper than the cost of two cases of beer in store.  Also, whereas the alcohol tax in Maryland is at 10%, the ingredients to make your own beer are tax free because they’re groceries.

Blinding the Winter Sun: How to Control the Glare 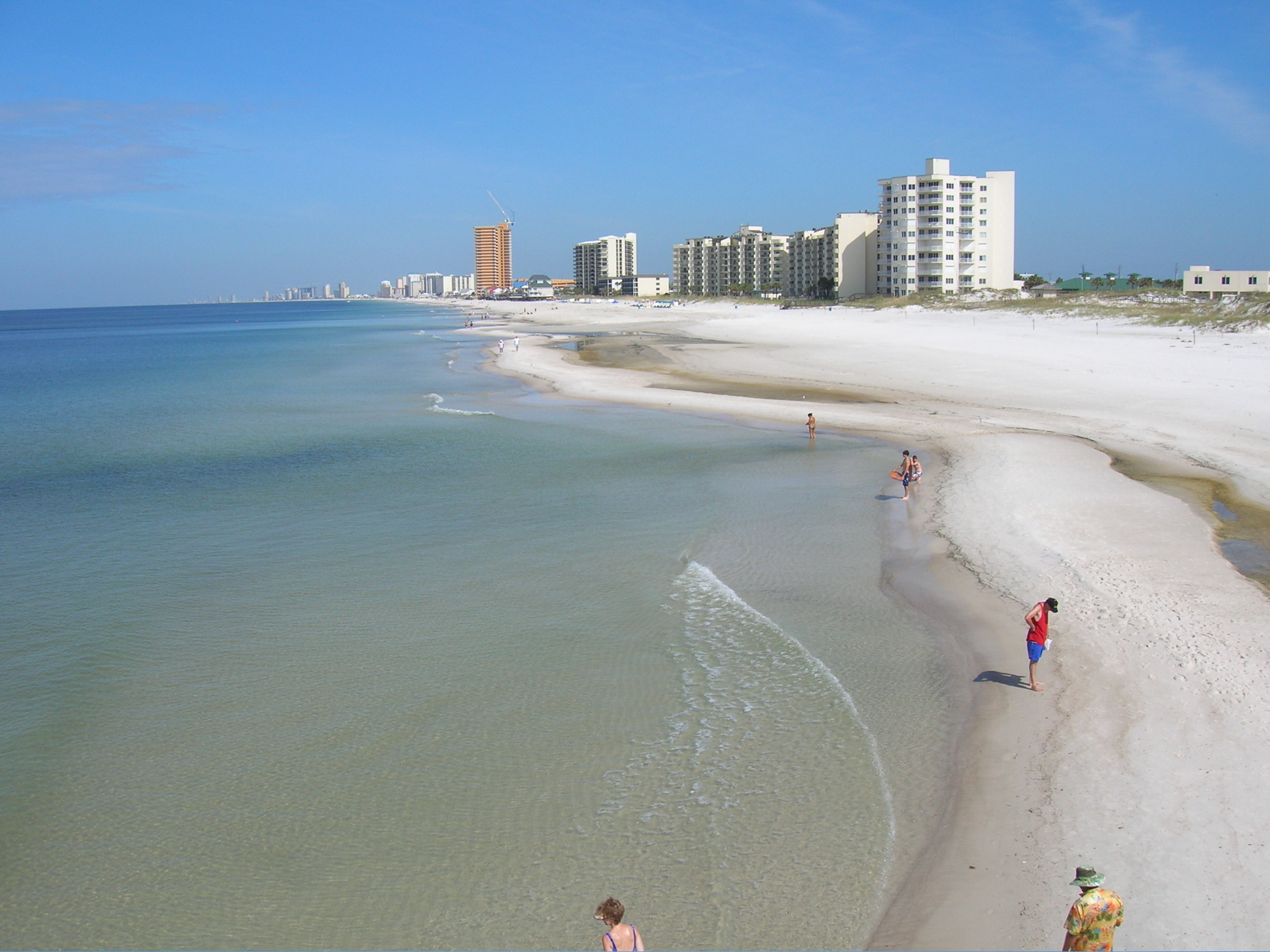 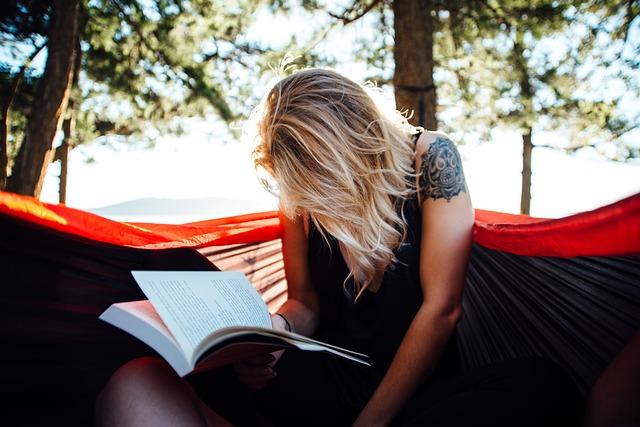 How to Study for an English Exam

One thought on “How to drink like a POTUS”