The words ‘Driving Under Influence’ probably doesn’t mean much to you.

That’s ironic, considering over 1 million drivers in the USA were arrested for driving under the influence of alcohol or narcotics in 2016.

That number might not seem like a lot until you see this: in 2016, there were around 222 million drivers holding a valid driver’s license in the United States. That means 1 out of every 222 adults holding a license was arrested in 2016.

And the trend just goes on increasing year after year.

In a country where getting arrested for DUIs is a very common charge, the lack of knowledge about the laws governing DUIs is shocking, considering there are more than 110 million self-reported cases of alcohol-impaired driving each year.

The Repercussions of Driving Under Influence

Drivers with a blood alcohol concentration (BAC) of 0.08% or higher are considered alcohol-impaired by law in the US.

This threshold has been adopted as the standard by all the states, and being caught driving drunk in the state of Maryland has repercussions, which can be explained by answering these two questions:

If you’re a first-time offender, serving jail time is a rare occurrence. In case of accidents where one or both parties are injured, or in case of not cooperating with the police, jail time could be a distinct possibility.

In any case, if you or a loved one is facing a DUI charge, it is advisable to hire a DUI lawyer with extensive experience in this area of law.

Hiring experienced legal representation will put you in the best position to protect yourself in this situation.

2. Will my license be suspended?

Consider a scenario where you get arrested for drunk driving.

All 50 states have implemented ignition interlock programs to curb the instances of drivers driving under influence. Once your license is suspended, it is advisable to have an ignition interlock device installed in your car immediately.

Maryland’s Motor Vehicle Administration (MVA) provides an interlock restricted license which will allow you to drive while your license is under suspension.

License suspension is no joke, and consulting an attorney is recommended to help you explore your options in the event of an arrest.

Be Educated and Responsible

Getting arrested for drunk driving is just one side of the coin: in 2016, 10,497 people died in alcohol-impaired driving accidents, which comprised 28% of all traffic-related deaths in the United States.

It’s time to be responsible not just for you but for the people around you. And there’s no better way to do so than to be educated about the facts.

Whether you’re from Maryland or any other state, here’s a resource with state-specific drunk driving fact sheets.

If you’d like to know about the laws governing DUIs and the relevant penalties in your particular state, here’s a resource with information about DUI laws in each of the 50 states.

And if you do find yourself arrested for driving under the influence or in an alcohol-impaired driving accident, get a legal representative to handle your case now.

Nothing will help you better than an attorney protecting your best interests. 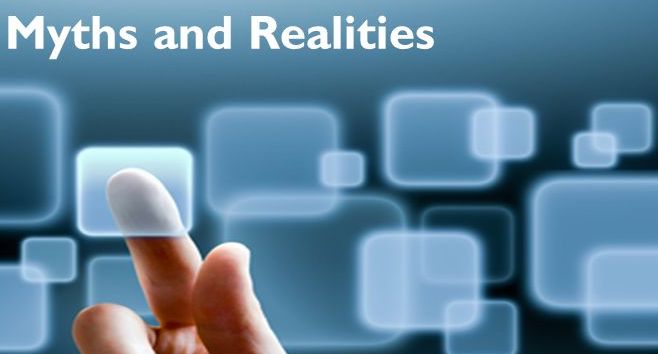 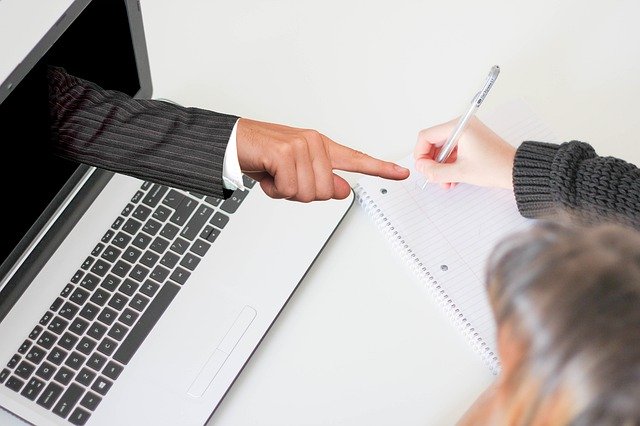