An unmistakable and ever-present segment of the global economy will forever be represented by the real estate market. Regardless of the country, it pertains to, the real estate market will always ebb and flow along with the demand, which is a direct result of an increase in both affluence and population.

However, there are a few major markets around the world, each one with their own set of particularities to distinguish them from the other. Among them, one of the most powerful and thriving real estate markets is the United States one. Let’s look at three of the aspects that set it apart from the other major markets of the world:

A Difference In Value

Studies show the Chinese real estate market ranks highest in the world in terms of residential and commercial value, followed in closely by the United States real estate market. To this end, one of the booming and most competitive US real estate markets are, as of recently, those in Denver (CO), Baltimore (MD), Austin (TX), Seattle (WA) and San Jose (CA).

A Difference In Perception

A major difference we are noticing between the world’s largest real estate markets is the way that real estate agents are perceived and rewarded. It is a well-known fact that in the United States there is an entire culture built around the persona of the real estate agent. The agents compete fiercely among them and their reward is being pushed up front and glorified for their merits.

However, in Europe, there is no such differentiation between agents, each of them performing their tasks according to their resources and motivation. It is safe to say the real estate agents in Australia are the ones to transform the local real estate market into a bridge between the US and the European one, with a more moderate approach toward this.

A Difference In Structure

Let’s take Europe, for example. Here you can expect to see real estate companies more in the shape of small real estate operations, where the owner is the company’s highest-ranking salesman, followed shortly by their four or five agents.

Across the ocean, the USA sees the real estate market as a much more profitable terrain and scaling-worthy business opportunity. This is why you’ll find much larger real estate companies there and even franchises that spread across the country. This type of structure gives the company a more solid ground to fall back on, while also coming with a degree of standardization that helps increase efficiency, credibility, and profitability.

These are only three of the major differences between the world’s most successful real estate markets. As you can see, each of them has its own unique way of conducting itself, influenced by the local cultural background and economy.

How to Start a Medical Practice: 5 Essential Tips 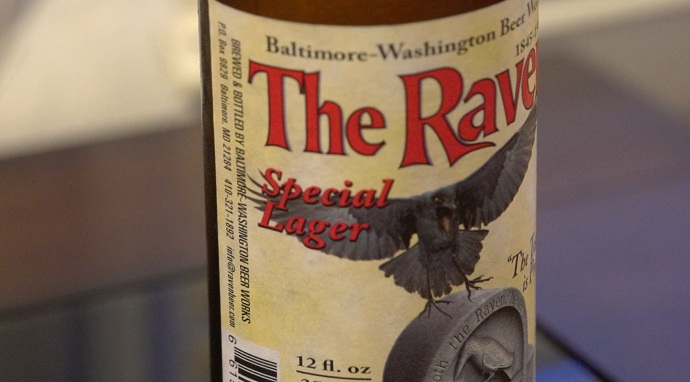 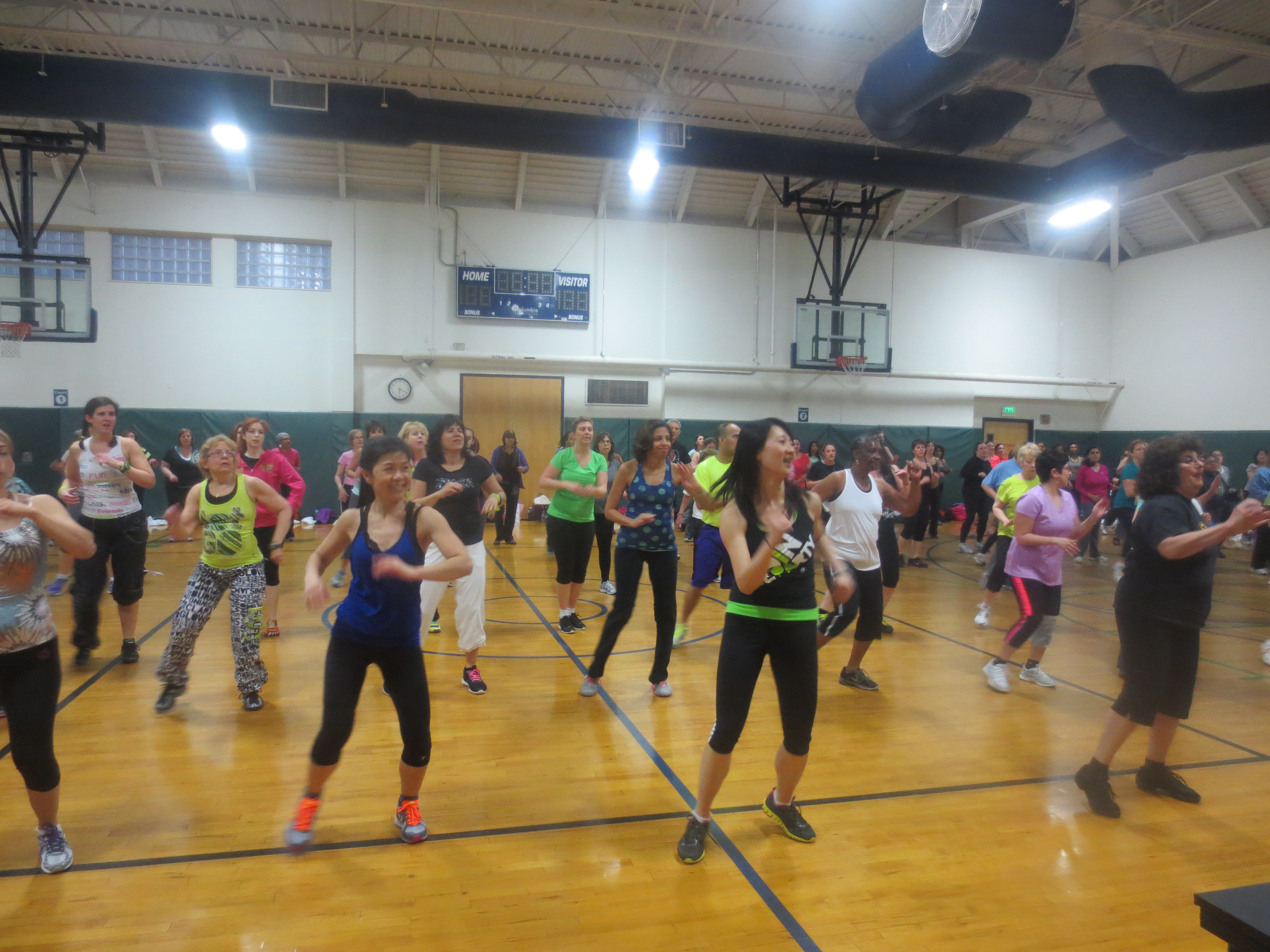