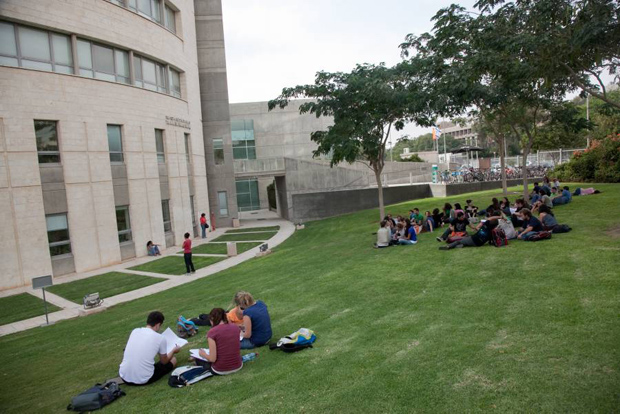 You may ask, well, how did I get here?

Heavy brown fabric covered the three walls of my cubicle. It was the sort of fabric that was so dense you could Velcro things to it. For no reason, I had a clipboard stuck to one wall. A calendar was tacked to another, deadlines and travel dates penned into little boxes – the next year of my life stretching finitely in front of me. And the idea started to simmer inside.

I remember looking at that brown fabric, listening to the sales guy in the cubicle next to me soothe someone into a six-month commitment, and I thought, “Surely this isn’t it. This can’t be all there is.” The BBQ joint down the street had assisted me in packing on 20 pounds of whatever the opposite of muscle is, but besides that, there wasn’t a lot to complain about. I sat in an air conditioned cubicle hive. I had a steady paycheck. I was writing, getting to report on mildly interesting subject matter. I had an economy car and an iPod. And I liked the people I worked with. But I wanted something different.

At the time I tried to sort out whether it was just youthful ennui, the result of having had too much liberal arts education that led me to believe I was more important to the world than I really was. Like the picture of what I thought should be and what was and would ever be did not match up. Or, I wondered, am I meant to shift gears? Take a left after years of rights?

Since high school I’d wondered how interesting and satisfying it would be to be a doctor. But being a better humanities kid than a science kid, I figured wondering about it was all I’d ever do. I’d sufficiently convinced myself that another path was for me. So I followed that path. And though I didn’t regret most of it, the path had brought me to this veal pen doing work I was only mildly interested in. I decided I was too old to be scared of medicine anymore, so I started researching it.

I had to go back to school. At best, it would take me about two years to get up to speed with my science courses. After months of wondering and talking to anyone who could offer advice, I went back to school part-time, while working full-time. Eventually I knew I would have to quit work to go back to school full time to be able to start applying to medical schools. I wasn’t 100 percent sure I wanted to go to medical school. I was still wondering if I just needed to find a more exciting job in journalism, or if I needed to just suck it up already and realize this is what it’s all about – a decent job, health insurance and a budding retirement fund. But ultimately, I was looking for a greater personal challenge. I wanted to be more directly involved with people. As bland as it sounds, I wanted to help people.

Looking at some statistics from the American Association of Medical Colleges will tell you that there are a little more than two people applying for every one spot in an American medical school. So let’s do some imagining. Last year there were over 43,000 applicants to US medical schools, and just over 19,000 matriculated. Let’s just say, for the purposes of my point, that half of those guys and gals not matriculating were unqualified to be in medical school. You still end up with over 12,000 folks qualified and ready to go to medical school. That sort of demand will open other avenues, and so there are a number of medical school overseas seeking to tap into that demand for various reasons.

Knowing all of that I decided that I should diversify my application portfolio and apply to schools in the United States, and elsewhere. My US applications went all over the country and my overseas ones went to a few Irish schools and a school formed by a partnership between Columbia University Medical Center and Ben Gurion University’s medical school in Israel.

And that’s the way it shook out. I was wait-listed in the United States, and offered a spot in Israel. Now, I would have preferred to go to school at home. I had a fiancé at the time (who is now my wife), and I didn’t want to drag her all over creation for my new endeavor. And when it came time to getting a residency after graduation, I would be at a disadvantage for having gone to school overseas. But I had confidence in the education I would get and, as the proverb says, a bird in the hand…

I am almost through my second year of medical school in Israel. I got married this past summer, so my wife is now with me here. We’ve endured the blistering heat of the Negev desert, the culture shock of being Americans in the Middle East, cycles of rocket attacks from Gaza, and much more. But we persevere in this adventure that is a helluva lot better than staring at brown cubicle walls.

The plan is I’ll be sharing my musings on being a Midwestern Christian boy going to school in southern Israel. I hope you find it as interesting and strange as I do. 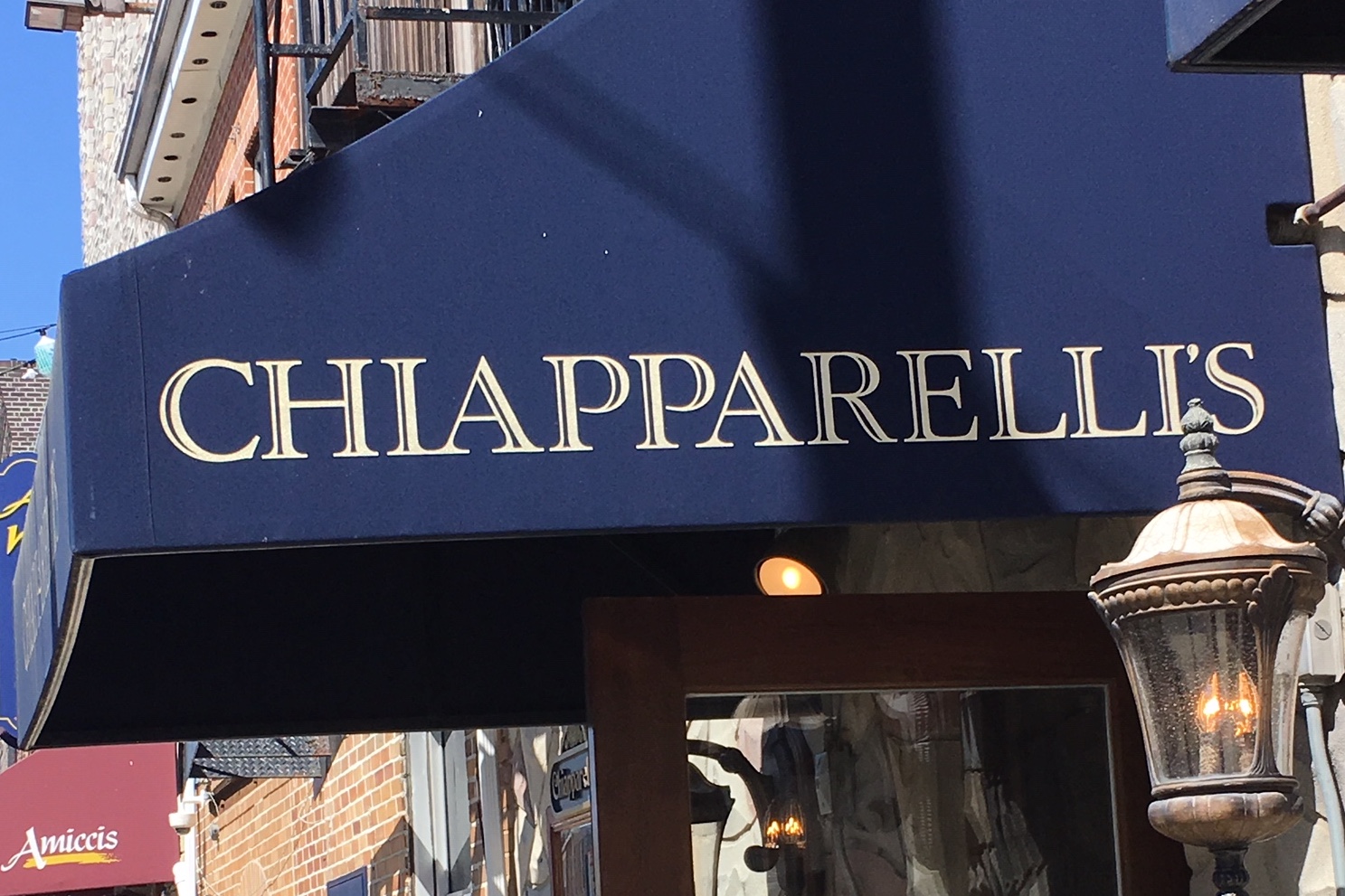 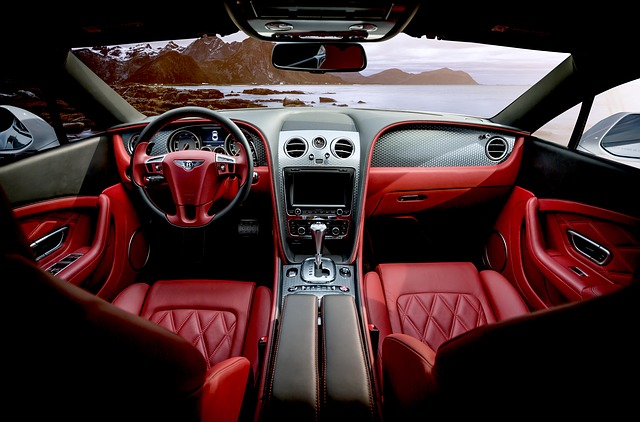 Pros and Cons of Buying a Used Luxury Vehicle

Deadly violence and car theft on the rise in Mexico