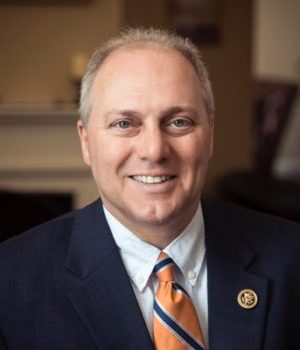 WASHINGTON- House Majority Whip Steve Scalise (R-La.) is in critical condition following extensive medical treatment after having been shot in the hip, according to a statement released by Washington MedStar Hospital.

“The bullet travelled across his pelvis, fracturing bones, injuring internal organs, and causing severe bleeding…. He underwent immediate surgery, and an additional procedure to stop bleeding.  He has received multiple units of blood transfusion. His condition is critical, and he will require additional operations,” the hospital said in a Wednesday evening statement.

Congressional staffer Zack Barth sustained a gunshot wound to the leg but according to media reports has been discharged from the hospital. Tyson Foods lobbyist Matt Mikaunderwent surgery but is still believed to be in critical condition. The U.S. Capitol Police released statements saying that officer Crystal Griner is recovering from a gunshot wound to leg and that officer David Bailey “was treated and released having sustained a minor injury during the incident.”

The game is expected to commence at 7:30 p.m. this evening. 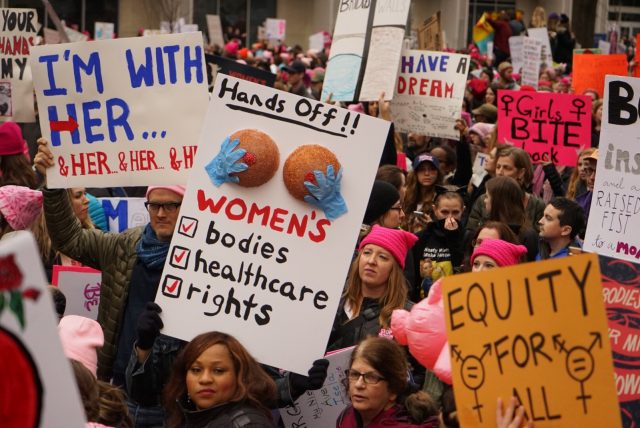 ‘Illegal abortion killed the already-born as well as the unborn’