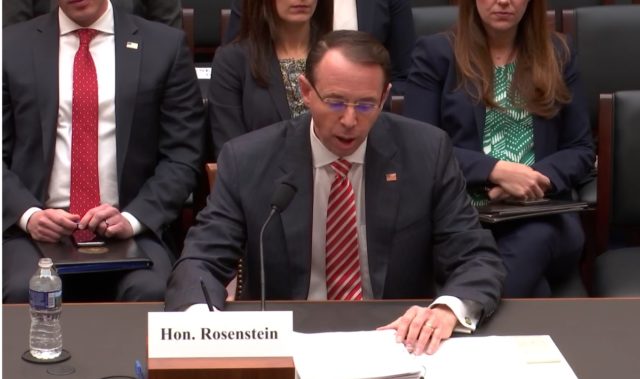 WASHINGTON — The House of Representatives approved a resolution Thursday that requires the Department of Justice to comply with congressional requests for documentation related to the Trump-Russia probe and the Clinton email probe by July 6.

The lower chamber approved the measure 226-183.

All Republicans voted yes. All Democrats voted no.

The vote coincided with the testimonies of Deputy Attorney General Rod Rosenstein and FBI Director Christopher Wray before the House Judiciary Committee.

The resolution threatens contempt for noncompliance but it is non-binding. The Senate is unlikely to consider the measure.

During the hearing Rosenstein downplayed the significance of the resolution.

“Whether you vote or not, is not going to affect it,” Rosenstein told Rep. Jordan (R-Ohio). “You’re going to get everything that’s relevant that we can find and produce to you.”

Wray seemed surprised the resolution was under consideration.

“When I was minding my own business in private practice in Atlanta I didn’t think I was gonna be spending the first ten months of my job staring down the barrel of a contempt citation for conduct that occurred long before I even thought about being FBI director,” Wray said in response to a question from a Democratic member of the committee.

Wray added: “Having said that, I am committed to making sure that we’re responsive to these committees.” 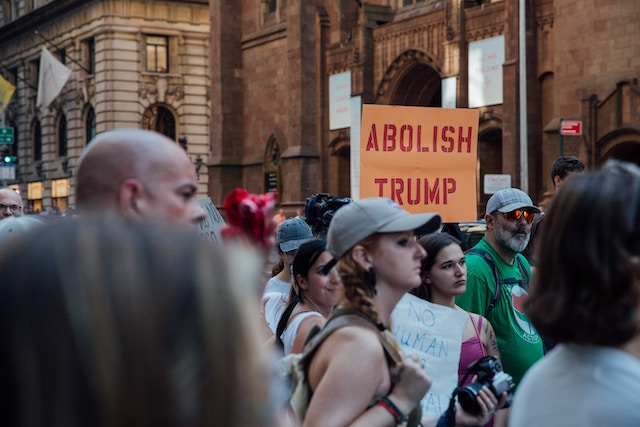 When Scarface became our president