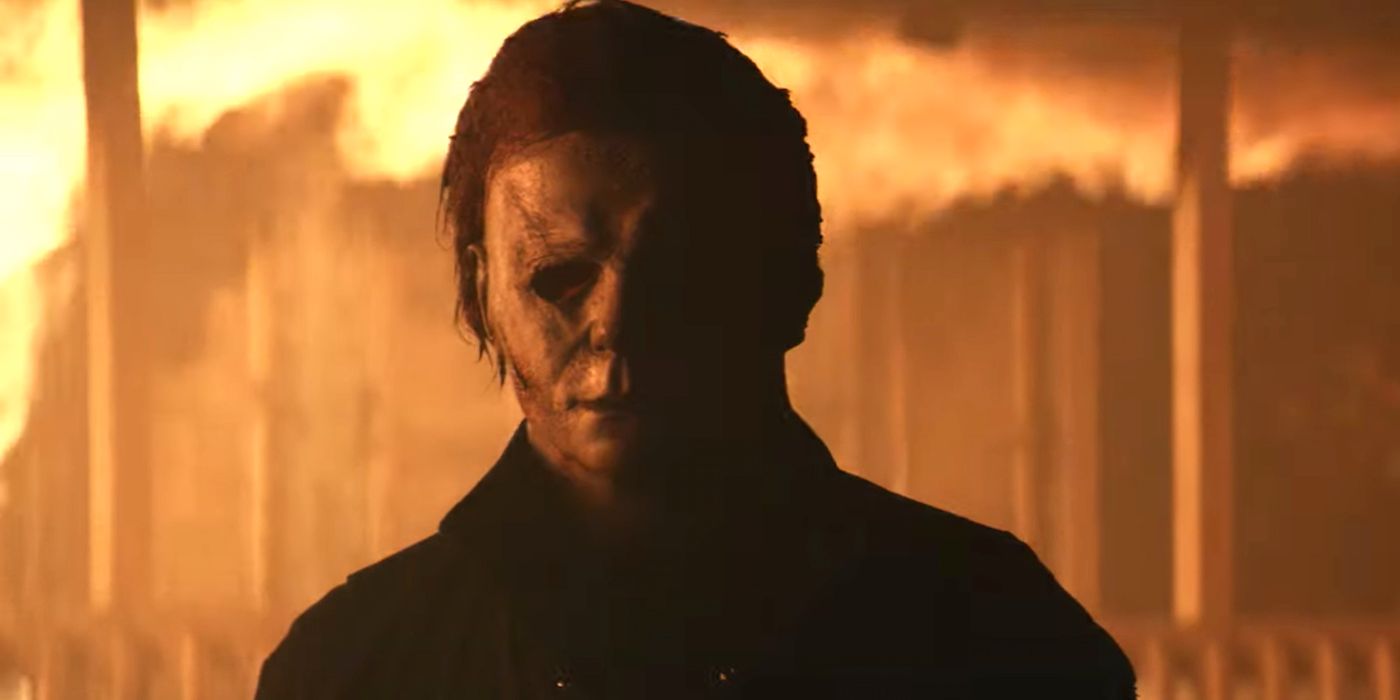 Michael Myers is no stranger to murder.

In fact, when it comes to taking lives, only one horror-movie slasher has sent more to an early grave.

Myers has roughly 128 on-screen kills through 11 “Halloween” movies, trailing only the legendary Jason Voorhees, who has sent about 170 people to an early grave over the dozen-film “Friday The 13th” franchise.

But the famous goalie facemask-wearing psychopath might not hold the top spot for long.

Myers racks up so many bodies throughout “Halloween Kills” that at times it is impossible to count just how many as he turns Haddonfield, Illinois, into his buffet of brutality.

Maybe they should call it “Halloween: Overkill” because Myers feasts on everyone.

If we’ve learned anything since the first Halloween movie since Jimmy Carter was in office, it is that if you are in Michael’s way, you won’t be there for long. He’ll take your life like a kid grabbing a piece of Halloween candy – and without saying a word.

But Myers is by no means perfect. He’s been trying to kill Laurie Strode (Jamie Lee Curtis) since the 1970s and hasn’t succeeded. He is running out of time. Curtis is 62.

The last time we saw Strode and Myers, she had trapped the masked man in the locked basement of her home, which she constructed to be a “Michael Myers Trap,” and set the house on fire in 2018’s “Halloween.”

“Halloween Kills” resumes with the house ablaze and Strode hoping that her days of looking over her shoulder are over.

Really? You want us to believe Michael Myers can find ways to escape maximum security prisons and mental hospitals but not a burning cabin?

Of course he lives – there wouldn’t be a 12th film if he didn’t make it out alive.

He sets his sights set on Strode, who is basically a grandma suffering from PTSD due to her  decades-long battle against Myers, and anyone else who gets in his way.

What makes the latest installment of the Halloween franchise different from its predecessors is that it’s no longer just Strode against Myers. Strode convinces the entire town to join her cause to kill Myers, whipping her neighbors into a frenzied mob intent on bringing Myers to his demise.

But that also has an unattended consequence for the moviegoer: it turns Myers into an underdog. He goes from a bully trying to kill an old woman to a man who is being hunted by an entire town, including my many who don’t even know him.

Director David Gordon Green was creative to go this route, as Strode, along with her daughters Karen (Judy Greer) and Allyson (Andi Matichak) are methodical in their neighborhood-inclusive plan to kill Myers while personifying the strength of family.

But the real star is Christopher Allen Nelson, the film’s special effects make-up department head, whose work displaying the sheer brutality and imaginative nature of Myers’ killings will resonate with the audience long after the end of the 105-minute movie.

The movie largely follows the traditional slasher movie script. But Myers’ impressive number of victims – and the methods he uses to add notches to his machete – makes “Halloween Kills” a welcome chapter to the saga.

But will it be the last? 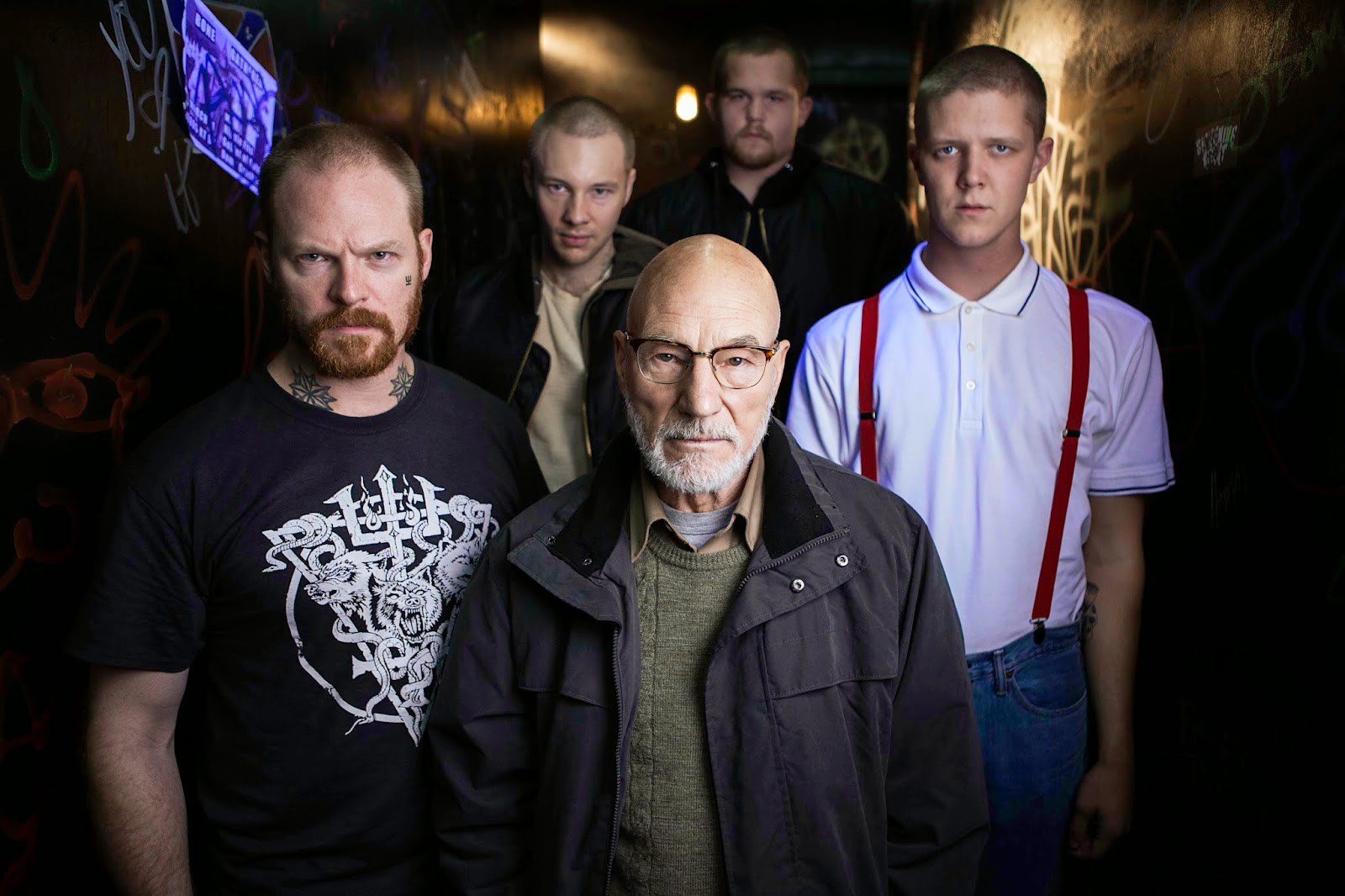 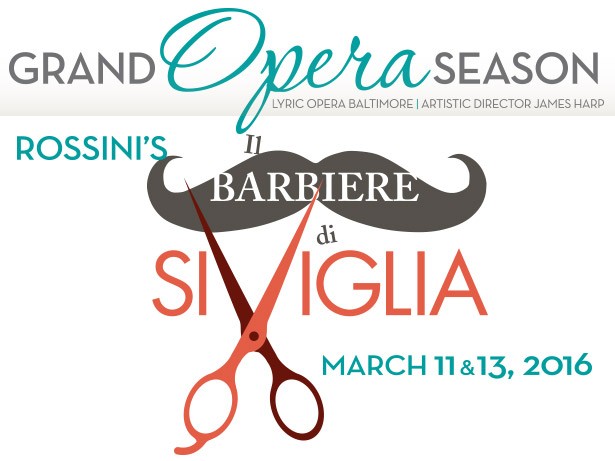 The Barber of Seville to make Lyric history