The Maryland Republican Party released a poll Friday on the race for governor showing Democrat Anthony Brown at 45% and Republican Larry Hogan at 42%.

There’s been a lot of chatter recently about internal polls showing the race tightening to single digits. But this is the first publicly released poll that includes breakdowns and methodology. Admittedly it is a partisan poll done by Republican pollster Wes Anderson, a national pollster who happens to live in Anne Arundel County.

Anderson called the results “shocking and not really something we expected to see.” Political science professor Todd Eberly analyzes the results below the charts.

He attributes it to a “minor anti-tax revolt,” and not necessarily the Hogan campaign, because the candidate is doing better against Brown than Hogan’s favorability numbers. “There is no evidence the state is becoming strongly conservative,” Anderson said. “The state is experiencing a bit of sticker shock.”

Here are the full results of this survey as released by the party, and here is Anderson’s memo interpreting the results.

Anderson concludes: “If the election were held today there is little doubt that the margins would be close. Given the anti-tax attitudes among a sizable majority of undecided voters, it would likely be too close to call. If he can successfully communicate his anti-tax message to Maryland’s voters [Hogan] will be in good position to pull off the upset.”

The poll taken last week does differ significantly from independent polls taken several months ago showing Brown with a strong lead, before the primary and recent economic reports.

MarylandReporter.com will publish any other polls that are released — independent, partisan or from the campaigns — if they include the questions, methodology, and geographic and demographic breakdowns.

Q18. –  THINKING ABOUT STATE TAXES IN MARYLAND, DO YOU THINK THEY ARE …

Here’s an analysis of the poll by Todd Eberly, a political science professor at St. Mary’s College of Maryland, and a frequent commentator on Maryland politics.

Always take partisan polls with a huge grain of salt. Parties and campaigns only ever release polls that show favorable results and bury the ones that don’t.

They do not actually provide enough methodological information. How were people selected? Were they screened in any way? Did the achieve a sample that reflects MD demographics? If they want to be taken seriously, they should release all of that information.

[Some of that data is part of the information provided. In a conference call, pollster Wes Anderson said his firm used an average of turnout numbers from 2010 and 2012 elections to weight the respondents.]

Single digit race in line with other partisan polls

As to the results, as surprising as it may be, the results showing a single digit race are in line with what I’ve heard regarding other partisan polls conducted by both parties. That the Brown campaign decided that the first TV ad of the fall campaign would be a negative attack ad suggests that their numbers show a close race as well.

The demographic results that are provided are interesting. Brown wins among those under 55, Hogan wins the over 55 crowd. The over 55 crowd are far more reliable voters

Hogan is winning among men and the gender gap among women is not that bad — so expect the Brown folks to do everything they can to scare women into thinking that Hogan wants to take away birth control and their right to make their own reproductive choices.

Democrats driving whites out of the party

Regionally, Brown is cleaning up in Baltimore City and Prince George’s, but his numbers are not stellar in Montgomery and the DC suburbs. If you notice the racial breakdown, Brown receives only 33% of the white vote. To say that the GOP has a minority problem is to ignore the fact that Democrats have a majority problem — they are driving white voters out of the party. If Hogan can simply do “OK” in Montgomery and among white professionals in the D.C. suburbs then he’ll be able to counter Brow’s strength in Baltimore and PG, because Hogan will win everywhere else that isn’t sandwiched between the two beltways.

Brown needs to boost his numbers among white voters. In all, it suggests that middle and upper middle class white professionals are very worried about Maryland’s future and, at least for the moment, are very open to breaking the Democrats’ hold on state politics. It’s certainly worth mentioning that Hogan’s numbers among black voters are awful, and he needs to improve them.

I suspect the Brown campaign will dismiss the poll as meaningless, but watch their actions and not their words. If they double down on the negative attacks and start throwing around the word “extremist” then you know they’re taking the poll seriously. Meanwhile, Hogan needs to keep the focus on economics. If he can keep this from becoming a campaign about so-called social issues then he’ll be competitive among women and therefore statewide

St. Mary’s College will have an independent poll in the field soon – so we’ll be able to see how the MD GOP numbers hold up. 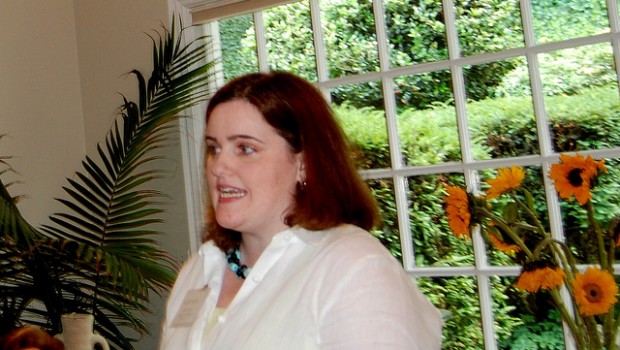 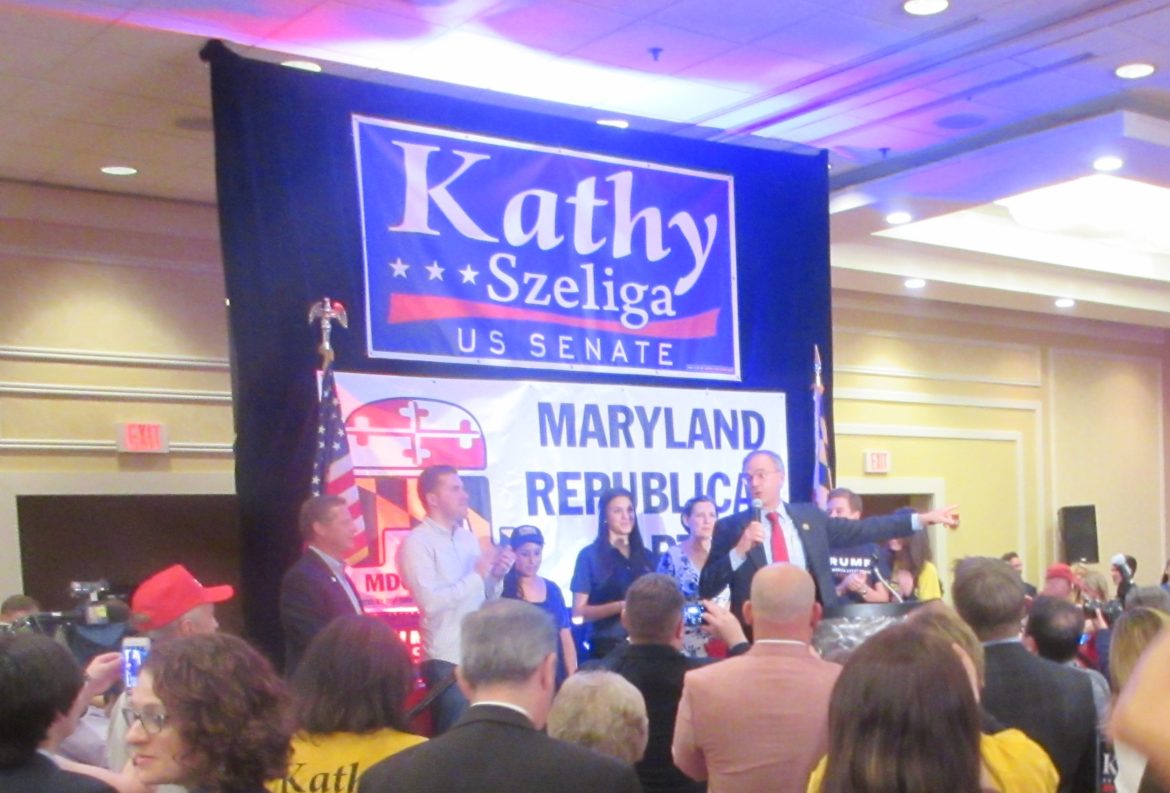