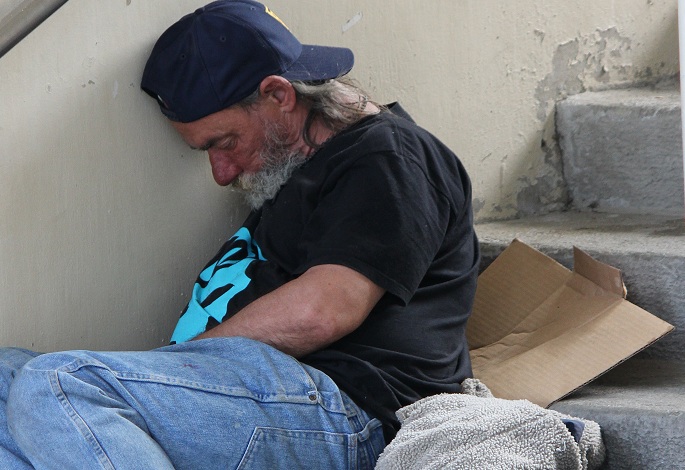 A year before the Watergate hearings, when I was a freshman in high school, I took a yellow school bus from Linthicum to Mount Saint Joseph in Irvington. On Hollins Ferry Road in Lansdowne, the bus stopped for a single student, a funny looking kid with fish-white skin, freckles, and splayed teeth. We called him Goofy.

Goofy had a rough time on the bus. I don’t recall anyone hitting him, though some shoving probably occurred as he ran the gauntlet looking for a seat. What I remember most is the moment he came aboard when a bus full of boys—all Catholic, headed either to St. Joe or the recently defunct Cardinal Gibbons High School—erupted in calls of “Goofy! Hey Goofy! You’re a goof, Goofy.”

It got so bad that one day the bus driver opened the doors and said: “Get on the bus, Goofy.”

After freshman year, I began to carpool with older guys in the neighborhood, and though Goofy and I both stayed at St. Joe through graduation in 1976, I no longer paid him much mind. I was busy trying to be cool. I’m not sure what he was doing.

But I never forgot him or the bullshit he endured for no other reason than the way he looked.

After returning to Baltimore from lucrative but artistically bankrupt exile in Hollywood in 2009, I sometimes drove my sister-in-law’s father, Milton Farson, to Arbutus for dialysis. The ride took us by the very corner where Goofy waited for the bus.

Though the corner was always empty, I’d see the specter of Goofy with his canvas, drawstring book bag. And remember the words that would surely get someone fired today: “Get on the bus, Goofy.”

I often thought that, if given the chance, I’d make it up to him—grandiosity masquerading as faith in the search for a very small needle in a very large haystack.

I love the wayback-machine that is the Arbutus neighborhood. For a time, I picked up side work there writing about crab soup, fire department parades, and majorettes. One day in late June of 2011, I was assigned to write about a food pantry for the poor.

The story was what we used to call a “quick and dirty” on the Sunpapers City Desk. Pop in, ask questions of anyone within arm’s reach, be sure the photographer gets a good shot of the main character, run back to the office, pull clips from the morgue to see the last time the place was written about, double-check names and dates, and bang out 8 to 10 paragraphs. Daily journalism.

The pantry was going through a hard time. Those who had once donated food now needed food themselves, reminding me of tales I’d read in The Grapes of Wrath during the 2008 presidential election while driving across Oklahoma.

I asked my questions, browsed through the free book section, and put up with a lady who said, after giving good quote, “please don’t use my name,” as though people going hungry in the suburbs were a state secret.

And there was this: A bearded, disheveled man with one of those orange-tinted homeless tans walking back and forth between the free clothes room and shelves of canned goods, a guy helping out in little ways.

He looked familiar but I didn’t know how or why. I thought he might be someone from the rooms I frequent in order to stay on the right side of a good thing. Figuring he was as fair game for a quote as anyone else, I walked up with my notebook and said, “I think I know you.”

If a miracle brought me to that moment, a greater one kept me from blurting out “GOOFY!”

It was none other.

And he had no more recollection of who I was or being in the same class as me than I have of what my mom served for dinner on some random weeknight in 1972.

(I knew, however, that his not remembering me 40 years down the road did not lessen the pain we put him through in high school.)

John was living in a homeless shelter on the grounds of Spring Grove Hospital in Catonsville and took the bus to the Arbutus church pantry a few times a week to trade chores for food.

He said he was a laborer on disability and that he had been put through the financial and emotional wringer by an ugly divorce. And then he confessed to a lot of the same struggles I once had, problems with solids and liquids that lead, if you are lucky, to the aforementioned rooms of hope.

I asked if I could give him a ride to where he lived, a place where breakfast was always cereal with 2% milk and where he sometimes ate ravioli cold out of a can. He said that a lift to the bus stop would do, and as we hopped in, my mind began churning.

How to apologize without making him feel bad again?

“Who did you hang around with at St. Joe?”

John did not relate memories of exclusion (we never let poor Goofy play in any reindeer games). Instead, he used a pronoun.

“Well,” I said, pulling over to the bus stop on Sulphur Spring Road. “If I ever did anything to hurt your feelings, I apologize.”

John thanked me, took a couple of dollars I fished out of my pocket, shook my hand, and closed the door behind him.

(Courtesy From Selzter Zine of Baltimore.)

(Feature photo by Erik Hoffman. The man in the photo is not Goofy but represents a sad problem in the city.) 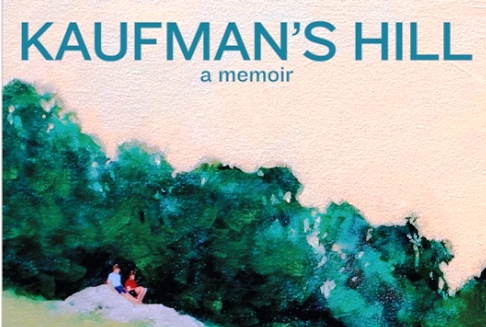 One thought on “GOOFY”