Ohio has an extremely tightly-regulated bail bonds industry. The strict regulation has enabled the state to maintain quality bail services to the citizens in need. Every bail bondsman in Dayton, Ohio must possess a valid license to operate. While you will not find bail guarantors advertising their services openly in court premises, you will find their presence online and print advertising media.

When a Dayton police officer or an Ohio state highway patrolman or a Montgomery County sheriff arrests someone, he or she is likely to go to the Montgomery County jail. After the arrest, law enforcement officers will take fingerprints, mug shots and make a record of other personal information that can help them locate the accused, in case the person or someone else posts bail. For many minor charges, posting bail is unnecessary. However, in case of felony charges, posting bail becomes necessary to free a person from Montgomery jail in Ohio.

Irrespective of the type of charge you are facing, the first court appearance typically takes place in the Dayton municipal court. It is the first arraignment, and the judge will finally inform the person about the charges against him. While the person could represent himself or herself, experts always recommend the appointment of an attorney. An attorney can not only explain the charges to the accused but also explain the implications and punishment for the same.

The levels of misdemeanor and criminal (felony) charges can vary significantly in Ohio. The time between booking and the first arraignment is crucial for every defendant since he or she can utilize this period to appoint a competent and expert attorney. It is impossible to strengthen one’s case while spending time in the Montgomery jail.

Posting bail with a bonds company

When you hear about a friend or family member’s detention, it becomes difficult to make objective decisions. You can hire a bail guarantor instead to guide you through the bail posting process. Select an experienced and local Castle Bail Agent Dayton, who is familiar with the Montgomery County jail, and the law officials in Ohio. Picking someone with the right connections can expedite your process and help your loved one get out of jail before the trial begins.

If you have a friend or a family member in the Montgomery county jail waiting for his or her trial, you should do everything possible to get him or her out on bail, and that includes posting the bail on your own. Posting bail for a friend is not difficult at all. Here are a few details you will need –

Most jurisdictions maintain a real-time database of the arrested individuals, their booking status and charges.

It is every US citizen’s right to walk freely and live normally during the period between his or her arrest and the trial. To give your friend or loved someone his or her right, you should pick a bail bondsman, who can make a difference. 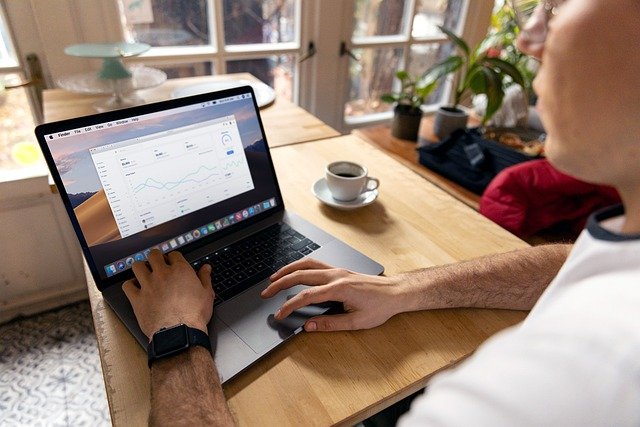 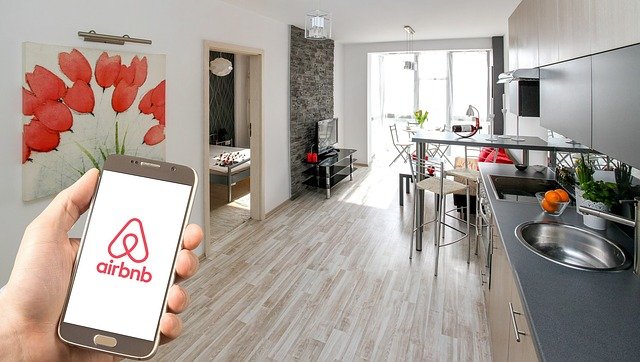 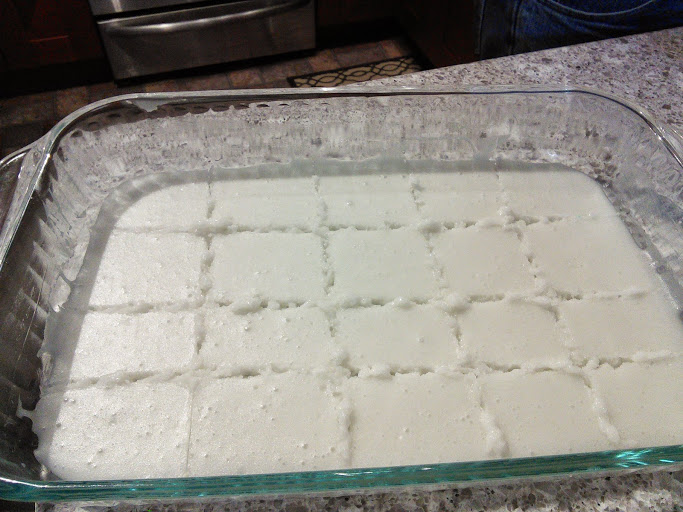