It features award-winning journalist John Rydell and producer Douglas Christian, an independent White House multimedia journalist. If you have not subscribed to the podcast, please do so.

“I have to put probably at the top of list-just because they have experience running and sort of an electoral foundation in the state: Rushern Baker and Peter Franchot. And then Doug Gansler,” he said. “Baker and Gansler have sought the nomination in the past. So, I think they are probably top of the list. But folks like [former U.S. Education Secretary] John King and [Baltimore entrepreneur and former non-profit executive] Wes Moore have done a really great job of raising money, which will help them get their name recognition higher.”

Eberly says progressives are likely to again “dominate” the Democratic gubernatorial primary and that Franchot’s close working relationship with Republican Gov. Larry Hogan could prove to be a political liability

“One thing we saw in the 2018 elections for Maryland was that progressives really did dominate that primary. Some long-standing Democratic incumbents lost in the primary. And of course, Ben Jealous wound up being nominated. You are not going to win over the skeptical progressives if you continue that close relationship with Larry Hogan.”

“What you have to do on the Republican side to win what would be a third-term-you have got to count on some blowback or pushback against the Biden administration. Mid-term elections typically work against the party in the White House…So that is really the opening. If Biden winds not up not being very popular then there is an opening for Republicans. But they have to repeat Hogan’s game plan…I think the Republican brand right now is tainted by Donald Trump in the state of Maryland.”

Broadwater describes his experience being at the U.S. Capitol on Jan. 6

“I was in the Senate when the rioters breached the building,” he said. “As I was walking in that morning it did not seem out of control or that bad or anything. It was just a protest day. But things quickly escalated. And being inside we could not really see what was happening until there was an alert over the Capitol security speakers basically telling everyone that there had been a breach of the building and that people should shelter in-place.”

“I think it was very somber, very emotional, and very powerful…To see them there, dressed in their dark blue uniforms sitting beside each other, telling their personal stories, very emotionally, many of them crying, tears running down their face… hearing about one being struck with a taser…I think that sort of cuts through the typical partisanship of Congress.”

“I do think members of Congress will be called on to testify. I know that one line of inquiry will likely lead to this angry phone call between Kevin McCarthy, the Republican leader in the House, and Donald Trump-as the riots unfolded in which McCarthy said that Trump did not respond quickly to calling off the attack.”

The podcast concludes with Rydell’s signature two-minute societal self-reflection: “A Moment of Clarity.”

This week the host reflects on the recent surge of the Delta variant and how it has caused a major political event to be postponed until the fall. 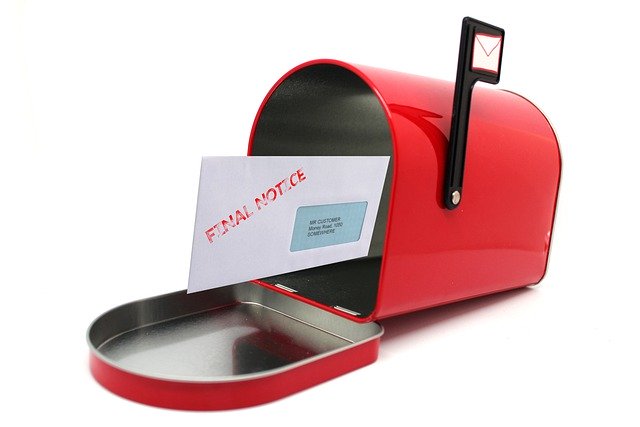