Comptroller Peter Franchot Tuesday sent a letter to county officials throughout Maryland asking them to explore the possibility of providing temporary tax deferments similar to what the comptroller’s office has initiated at the state level.

“Earlier this month, I announced immediate relief for small businesses in the form of a three-month tax forbearance for business taxes and estimated monthly payments, and a two-month forbearance for employer withholding payments. All business tax returns and payments that are due from January through March will be pushed back to April 15th. Similarly, employer withholding payments that are due between February and April, will now be due on April 15th,” Franchot wrote.

He continued: “As I have with the IRS, I am respectfully urging county governments to consider exploring the feasibility of similar forbearance periods for taxes that you may collect. This temporary extension will allow small businesses to keep as much money in their pockets during these tough times and help them keep the lights on until more federal is received.”

The letter comes after multiple emails and calls to Franchot’s office about a pledge Franchot made in a Jan. 6 interview with MarylandReporter.com. In the interview, the comptroller was asked if he would urge county officials to consider tax forbearance in their respective jurisdictions. Franchot replied: “We are going to put that out in the letter to Montgomery County, Prince George’s County, and other counties and jurisdictions. That is exactly what they should be doing, within parameters.”

Franchot’s press secretary, Alan Brody, said the comptroller’s office wanted to make sure that due diligence was performed before the letter was crafted and sent out to the state’s 24 jurisdictions.

Franchot, a Democrat, is a candidate for governor in 2022.

The tax holiday the comptroller authorized at the state level was in response to the COVID-19 pandemic.

Franchot has been critical of the Hogan administration’s handling of the state’s unemployment insurance system. In an interview with FOX 45 News on Monday he called on the governor to take action to address the backlog in claims.

“Do something as governor to cut through the bureaucracy and red tape…get up and speak honestly to people and say: ‘We know it’s completely screwed up. We just can’t handle it.’”

The Hogan administration has taken several steps to try to make the system more efficient, such as hiring additional personnel for call centers, expanding the hours of call centers, and updating the state’s online filing system.

Analysis: Special session nixed, but gambling fixes can still be made 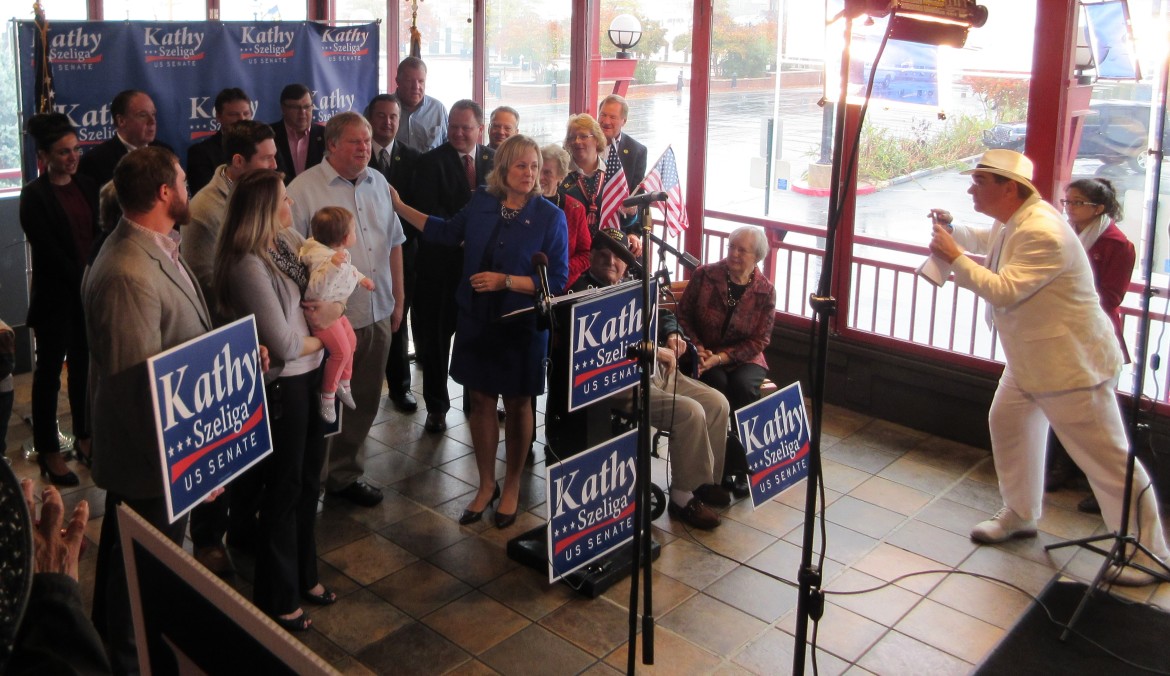 Szeliga believed in the Beatles: ‘All you need is love’