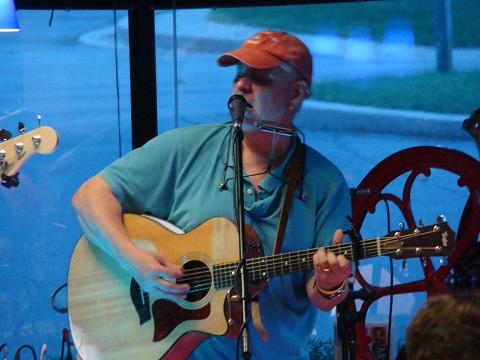 Like Icarus  arising on the foolish wings of man

All the ravages of time and burning sun

Which steal them from our hand

The atmosphere above the earth will take your breath away

A place of awesome beauty, a place we cannot stay

For without protection keeping us alive

We would pass away

Yet I know of a place that time cannot destroy

Open arms for each man, every women girl and boy

In his word is the way to live and never die

And the hope in the truth of his life

Teaching  us to fly

The pyramids and towers, all the kingdoms of this day

Will crumble with the ages, like water pounding on the clay

The power known from an eternal view

Is only for a day

Across the page of history, across the many lands

Across the many mountains, crashing waves and blowing sands

The heart of man is driven to devise

Outside the master’s plans 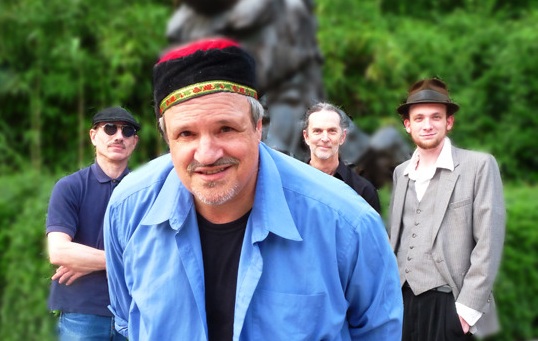 The Heat and the Humidity 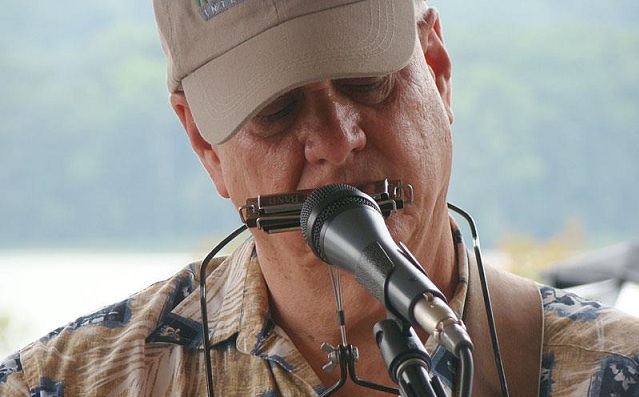 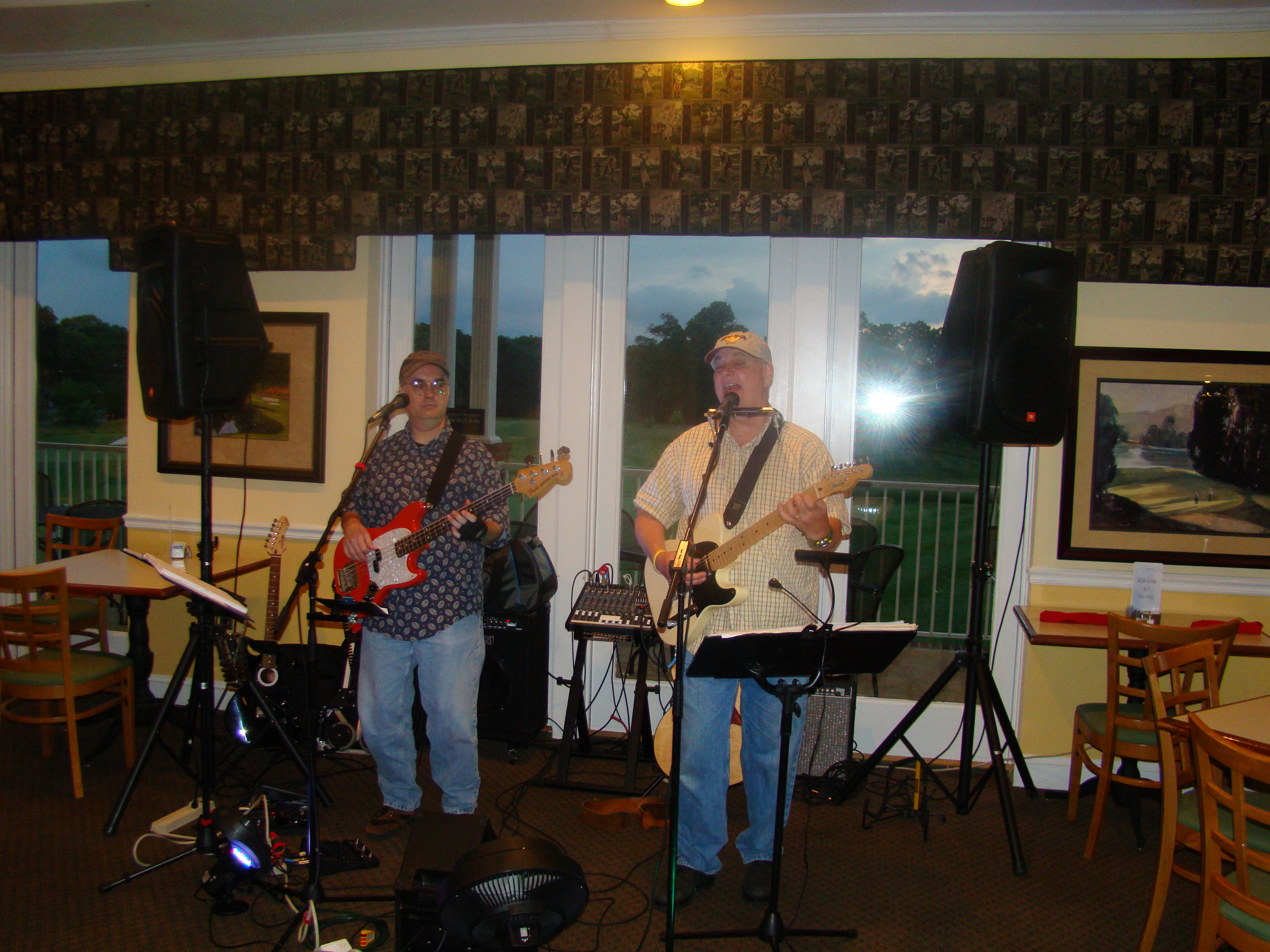