How I love my FitBit! It tracks all my walking and sleeping (yep, I am officially rubbish at sleeping) and workouts.

I’ve had it for nearly a week and already I have walked over 50 miles, it tells me! I get a virtual badge sent to me, which makes me feel very virtuous!

I was having a conversation on Facebook about push ups. They are the bread and butter of working out for strength purposes, I feel. But mine still suck a bit, despite having to add in the hard-as-nails diamond tricep push up during a workout I take. Gawd, it hurts! Gawd, I love the way it hurts!  Go on, try it! He’s done a fair few in his time!

How not to get fit over Memorial Weekend

Argh! Memorial Weekend was a whole lot of eating and drinking, and whilst I walked alot (my FitBit Flex told me so), I did no concerted exercise whatsover, and I ate pretty badly, all said and done.

I love a Reuben sandwich tho! Not a good choice, but very yummy!

My body slumped today when I had to take two back-to-back classes and then do my strength training. Bring on the Omega 3 supplements and some B12 to make me feel well again! My poor, poor body! 🙁

The Bullitt Mustang: More than a museum piece 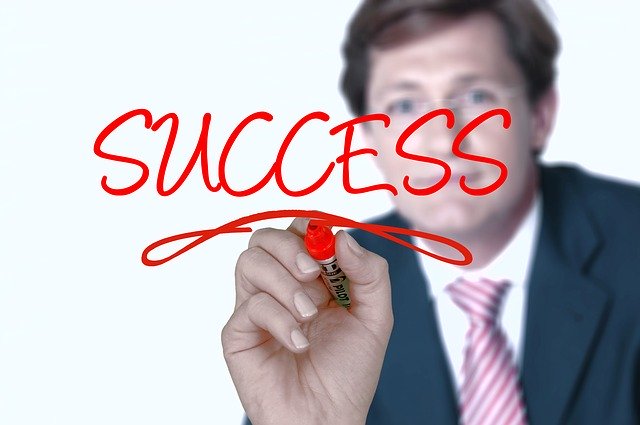