It was built in the depths of “The Great Depression,” and dedicated by President Franklin D. Roosevelt in September, 1935. Hoover Dam, which straddles the Arizona/Nevada border lines, is one of the greatest engineering feats of the last century.

It also cost the lives of 132 workers. Desperate for a job, the workers were treated poorly by management. Their efforts to unionized were also regularly crushed. Much of the grueling work belonged in the “pick and shovel” category.

The Colorado River had to be tamed in order to launch this marvel of a project. Lake Mead, on the Colorado River, is the largest reservoir in the country. It was formed by Hoover Dam. When I was at the dam on May 9, 2014, I was told that the waters on Lake Mead were so low, that its marina had to change its location.

The lake is now only “41 percent” full. As a result of the drought hitting the southwestern part of the country, and the increasing demands for electricity, Hoover Dam is running “at about 77 percent of its capacity.”

Las Vegas is only 30 miles away. Climate change is a contributing factor in this ongoing “troubling” water/electricity crisis.

To learn more about the fabled Hoover Dam, check out the history page. 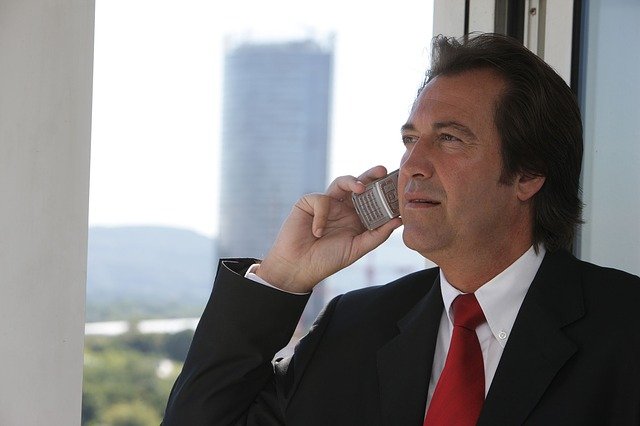 How to Maintain Organization as a Business Owner