My son went off to stay with relatives in Minnesota for a few weeks.  He spent several days on Lake Superior hiking and learning about Native Americans and fur traders.

The Grand Portage is an 8.5 mile trail from Grand Portage Bay on Lake Superior to Fort Charlotte on the Pigeon River. The Pigeon River forms the border between Minnesota, USA and Ontario, Canada.  Its source is a series of lakes to the west and north that lead all the way to Hudson Bay.  To the east, the river flows into Lake Superior and on to the Atlantic Ocean though the Great Lakes and the St Lawrence River. A canoe can travel from Grand Portage to the Pacific, Arctic and Atlantic Oceans or the Gulf of Mexico with no portage (carrying place) lasting over one day.

The last 20 miles of the Pigeon River, before it meets Lake Superior, is obstructed by falls and rocky canyons. It cannot be navigated by boat.  The alternative is to go the last stretch on foot.  On the Canadian side, the land is mountainous and too far to carry heavy packs.  On the American side, the trail goes from the river to a small bay on Lake Superior bypassing the falls.

The Native Americans used this route to move from their summer home on Lake Superior to the winter hunting grounds inland.  They named the trail The Great Carrying Place. A Frenchman later named this trail the Grand Portage.

Fur traders started using this route in the 1700s to transport their goods by canoe to Fort Charlotte on the Pigeon River, and portage the furs to Grand Portage on Lake Superior where they met traders and exchanged the furs for supplies.  Once their transactions were complete, they would return to the interior.  The trail from Fort Charlotte to Grand Portage is 8.5 miles through mud, rocks and mosquitoes but the fur traders could manage it in about six hours carrying 90-pound packs.

The Grand Portage trading post was designated as a National Monument in 1958.  The trail itself is a Minnesota Sate Historic Site.  The monument sits on 710 acres entirely on the Grand Portage Ojibwe Indian Reservation.  It has been reconstructed and is now a museum where visitors can learn about Ojibwe culture as well as the fur trade.

This park covers the area on Pigeon River that cannot be navigated by boat. Pigeon High Falls is 120 feet, the highest falls in Minnesota. 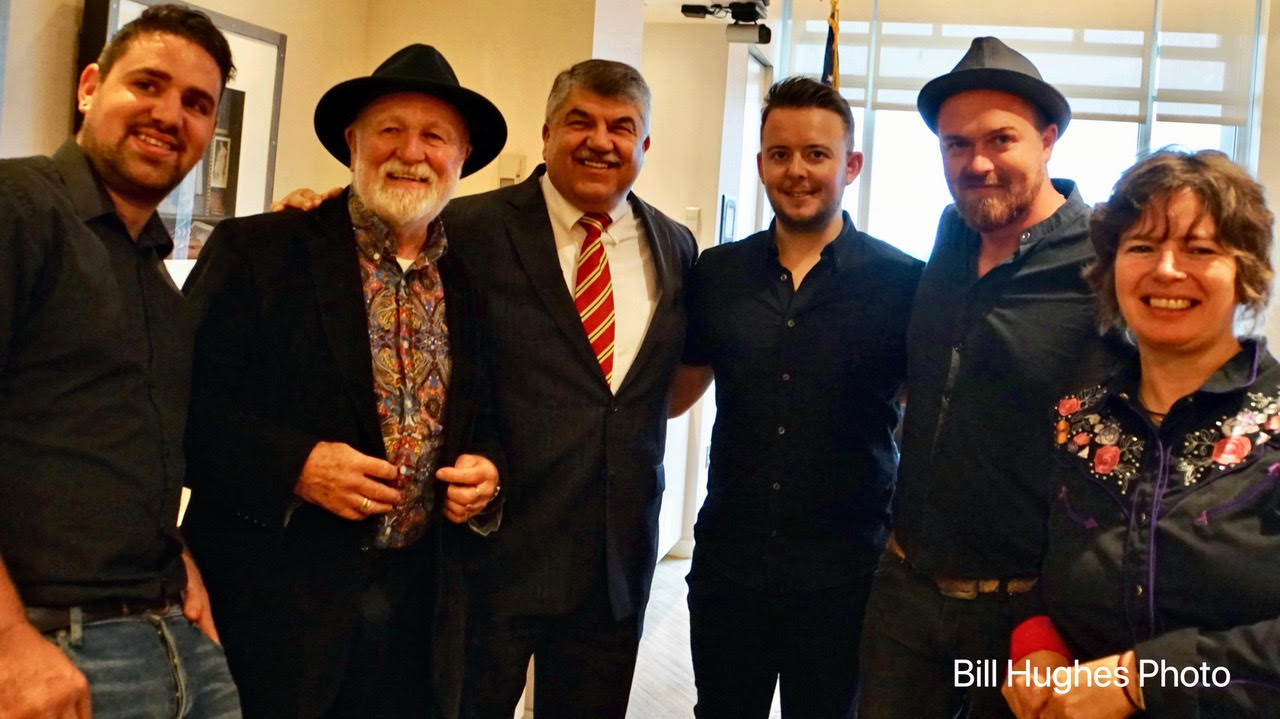 How to Select a Mobile Marketing Service Provider? 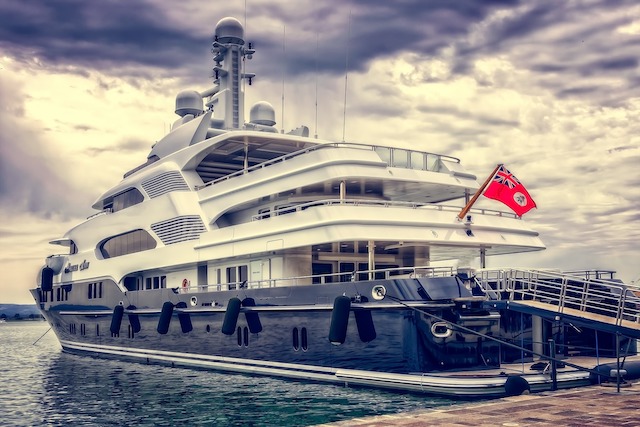 A Guide to Understanding What Is Maritime Law