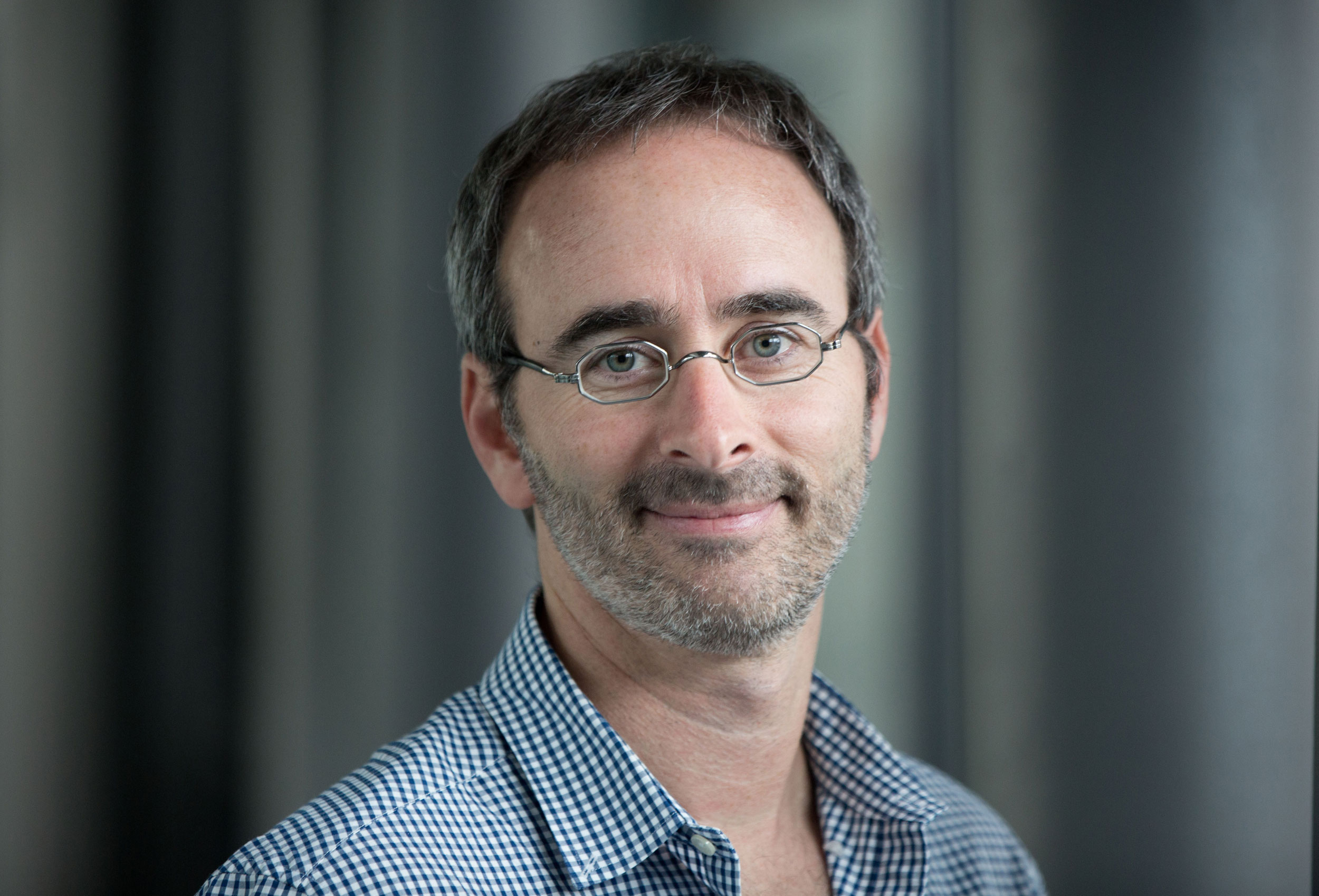 Recently, entrepreneur and Internet expert Eric Lefkosfky did an interview with Bloombergto discuss his company Tempus, which deals in data-driven medicine, and the future of digital technology in healthcare in general. He said that, because he has spent his entire career structuring unstructured data, forming a company that organized medical data was an obvious move. Furthermore, he was surprised a few years ago when he realized how little data-driven technology was involved in treating cancer in particular.

Tempus does clinical sequencing of data in enormous amounts. They look at criteria such as what medicines cancer patients are using and they symptoms they are showing; this information can then be analyzed by medical experts.

He said that there are people who work on preventing cancer and people who work on treating it and that his team is in the latter group. Lefkofsky mentioned that, in the past, there have been data initiatives that looked at text, images and molecules as they relate to cancer but that Tempus is looking at all three criteria and artificial intelligence is allowing new approaches to analysis.

Doctors use the data that Tempus structures to make prescriptions of powerful cancer drugs that absolutely must be the correct treatment for patients, and, accordingly, Tempus organizes its data at great depth. Furthermore, Tempus uses the very latest cloud computing and machine technologies to provide their services at a much lower cost than has been possible previously.

Lefkofsky noted that the cost of storing molecular data is getting cheaper than ever before and his company is taking advantage of that. From there, machine learning allows for the analysis of all the variables and researchers can reach conclusions accordingly. Currently, Tempus is looking at the information of about a quarter of the cancer patients in the country, and this number is expected to rise going forward. As this happens, Tempus will become even more effective.

He spoke about how healthcare is one of the few sectors of the American economy, along with the government, that hasn’t been dramatically changed by the digital revolution, so what his company is doing is especially notable. He also pointed out that companies like Google and Apple are getting into medicine and that this will lead to technology keeping people alive longer. Although other technology companies have looked at analyzing medical data, they have not been especially effective, he noted, and he believes that his team at Tempus can learn from the mistakes of the past.

Lefkofsky learned a great deal from his experiences at Groupon in particular. He said that, in general, he repeats what works and avoids what didn’t in later ventures. In regards to Groupon, he feels that the company should have stayed private a little longer in order to fully develop their business model.

Eric Lefkofsky is an entrepreneur and founder of precision medical solutions company Tempus. He has been involved in creating a number of companies, including Groupon, Echo Global Logistics and Uptake Technologies. He earned degrees from the University of Michigan and the University of Michigan Law School, and he is an expert on how technology is driving business, especially in the field of medicine.

He believes in giving back and is a philanthropist who has contributed both time and money to a wide variety of causes. These include the Museum of Science and Industry, the Art Institute of Chicago and Lurie Children’s Hospital of Chicago.

Simon Arias’ Tips on Marketing: Your Way to Business Success

Thanksgiving side dishes – something different 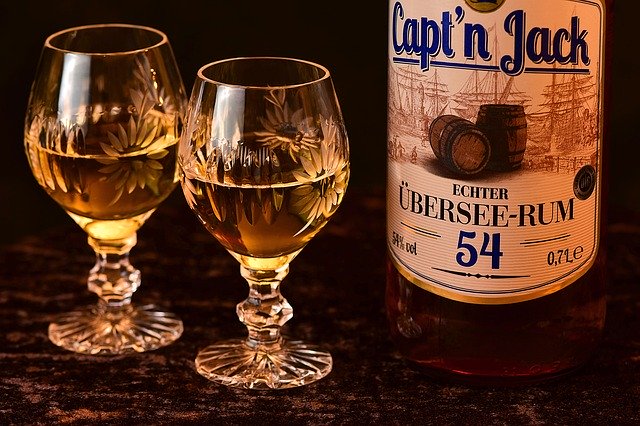