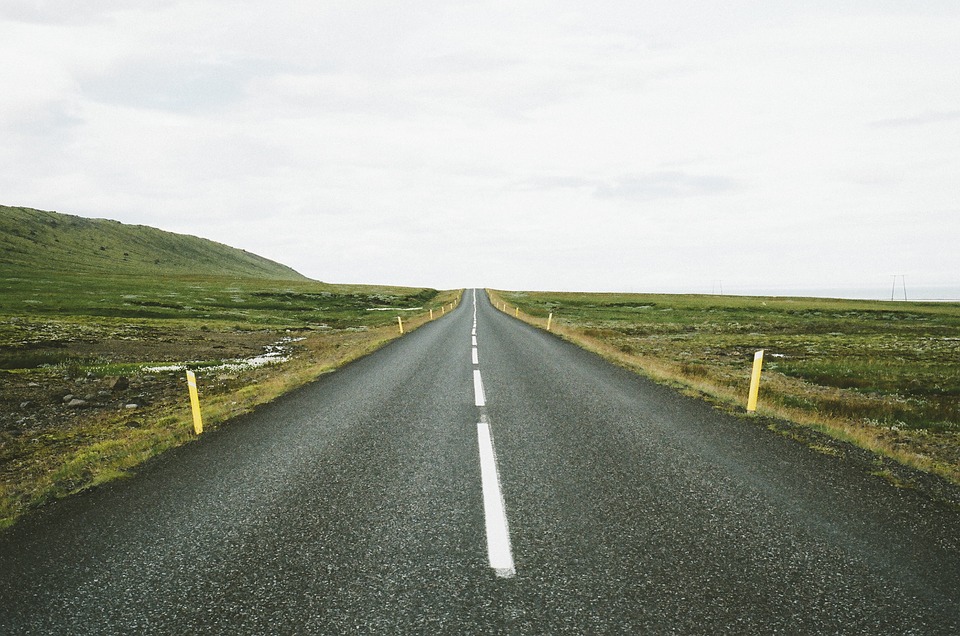 Often people will grab a current event and claim it is something from the book of Revelation and one of the end times events. Anything in Revelation from chapter four on is, at this present time, still future. Therefore, when someone claims that a current event is Revelation (choose chapter and verse), well, unless we just went through Revelation 4:1-2, it is a misinterpretation.

Therefore, the first Preacher’s Point of 2022 will look at the probable sequence of events for the future. One significant event not on the list is rebuilding the Jewish Temple in Jerusalem. No one knows when that may happen. We know God must accomplish it before number seven below, but there is no reason it could not occur before number one. With that said, let us begin.

1. Rapture of the church. – 1 Thessalonians 4:16-17, “For the Lord himself shall descend from heaven with a shout, with the voice of the archangel, and with the trump of God: and the dead in Christ shall rise first: Then we which are alive and remain shall be caught up together with them in the clouds, to meet the Lord in the air: and so shall we ever be with the Lord.”

2. Battle of Psalm 83. – Psalm 83 describes an invasion of Israel by forces from Lebanon, Syria, Jordan, and Gaza. Israel suffers massive losses and faces destruction, but her invaders are all destroyed by “fire.” Amos 2:5 also tells us of the destruction of the Israeli government during the conflict. The most likely scenario is that an Israeli commander on the battlefield implements the Samson Option. The Sampson Option is the tactic to destroy your enemy with you if all is lost. Israel and her neighbors lie in a smoldering heap, which brings us to number three.

3. Antichrist comes to the rescue; signs a treaty with many nations; 7-year Tribulation begins. – This is the start of Daniel’s seventieth week (Daniel 9:27).

6. By the end of the 6th seal, the entire world knows God is sending the judgments. They must choose Christ or Antichrist Revelation 6:15-17, “And the kings of the earth, and the great men, and the rich men, and the chief captains, and the mighty men, and every bondman, and every free man, hid themselves in the dens and in the rocks of the mountains; And said to the mountains and rocks, Fall on us, and hide us from the face of him that sitteth on the throne, and from the wrath of the Lamb: For the great day of his wrath is come; and who shall be able to stand?”

7. The Antichrist proclaims himself God and requires a mark on everyone’s right hand or forehead. This mark is needed to buy or sell anything Revelation 13:16-17, “And he causeth all, both small and great, rich and poor, free and bond, to receive a mark in their right hand, or in their foreheads: And that no man might buy or sell, save he that had the mark, or the name of the beast, or the number of his name.” See also Matthew 24:15.

8. As God sends one catastrophic judgment upon the earth after another, the armies of the world march to Armageddon to fight Jesus at His return. Revelation 16:16, “And he gathered them together into a place called in the Hebrew tongue Armageddon.” Revelation 19:19, “And I saw the beast, and the kings of the earth, and their armies, gathered together to make war against him that sat on the horse, and against his army.”

9. The battle lasts mere seconds as The Lion of the Tribe of Judah destroys all the world’s military with His Words. Satan is bound (Revelation 19:19-20:3).

11. Satan is released from his bonds, quickly defeated, and cast into the lake of fire (Revelation 20:7-10).

13. The final judgment consists of only the unsaved. The result is all for everyone judged that day is an eternity in the lake of fire. Revelation 20:11-15, “And I saw a great white throne, and him that sat on it, from whose face the earth and the heaven fled away; and there was found no place for them. And I saw the dead, small and great, stand before God; and the books were opened: and another book was opened, which is the book of life: and the dead were judged out of those things which were written in the books, according to their works. And the sea gave up the dead which were in it; and death and hell delivered up the dead which were in them: and they were judged every man according to their works. And death and hell were cast into the lake of fire. This is the second death. And whosoever was not found written in the book of life was cast into the lake of fire.”

15. Jesus wipes away all tears. Revelation 21:4, “And God shall wipe away all tears from their eyes; and there shall be no more death, neither shall there be any more pain: for the former things are passed away.” 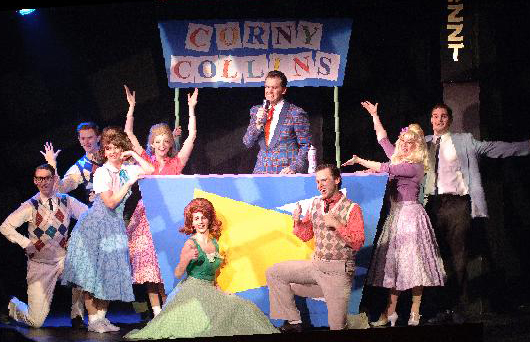 Colin Quinn on the Most Honest People in the US