Empire seemed like a good idea at first in Ancient Rome (also known as the United States): Julius Caesar (Abraham Lincoln) made the mistake of winning a Civil War, unifying the empire and ruling too openly as an emperor. He suspended habeas corpus and created a unified empire from Belgium, to Palestine (In Lincoln’s case, from California to New York and from Maine to the Rio Grande). The Romans after Caesar built roads. The Americans under Lincoln built railroads.

But both Caesar and Lincoln were too obviously a tyrant in the eyes of the old privileged classes and he ended up assassinated.

A generation alter, the longest-serving emperor of them all Franklin Roosevelt, like Augustus Caesar did not make the same mistake.

Under Tiberius and Dwight D. Eisenhower, the idea of empire took permanent root: Tiberius, like Ike was an older man and an highly successful respected general who had won brilliant victories in Germany. He was careful to rule with public dignity and decorum too and carefully saved money. The empire became more prosperous than ever.

But the cracks beneath the surface were already there.

But Rome had a scandalous “freedom of the press” (sort of). After Tiberius’ death the historian Suetonius in “The Twelve Caesars” chronicled his private excesses – and assassinations – in terms that would do the National Enquirer proud.

John F. Kennedy and Lyndon Johnson continued the Tiberius model of public propriety with private scandal and excess. Then came open scandal and abuse of power.

Caligula was a raving lunatic and psychotic killer. He did not harm the wider empire but bankrupted the treasury and waged a needless and ridiculous war. Lyndon Johnson and Richard Nixon anyone?

At least Caligula waged war against an opponent capable of restraint. He declared hostilities against Poseidon God of the Sea and had the Roman Army collect seashells along the Atlantic Coast. Nixon continued LBJ’s real war in Vietnam, killing three million Asians and 58,000 Americans and still both of them contrived to lose.

Caligula was assassinated by a veteran officer: Nixon was squeezed out in the Watergate scandal. Both were succeeded by supposed dunderheads and fools who were in practice wise, experienced and even kindly men – Claudius in Rome and Gerald Ford in Washington, eventually followed by Ronald Reagan and George Herbert Walker Bush in the United States. Empire seemed like a good idea again.

Next: Why dynasties of emperors from Nero to Bill and Hillary Clinton is a Bad Idea

Martin Sieff has received three Pulitzer Prize nominations for International Reporting. He is the author of Cycles of Change (Amazon-Kindle 2015), a study of American political history from Thomas Jefferson to Barack Obama and Gathering Storm: The Three Great Eras of American History and the Coming Crises That Will Lead to the Fourth (Amazon-Kindle 2015) 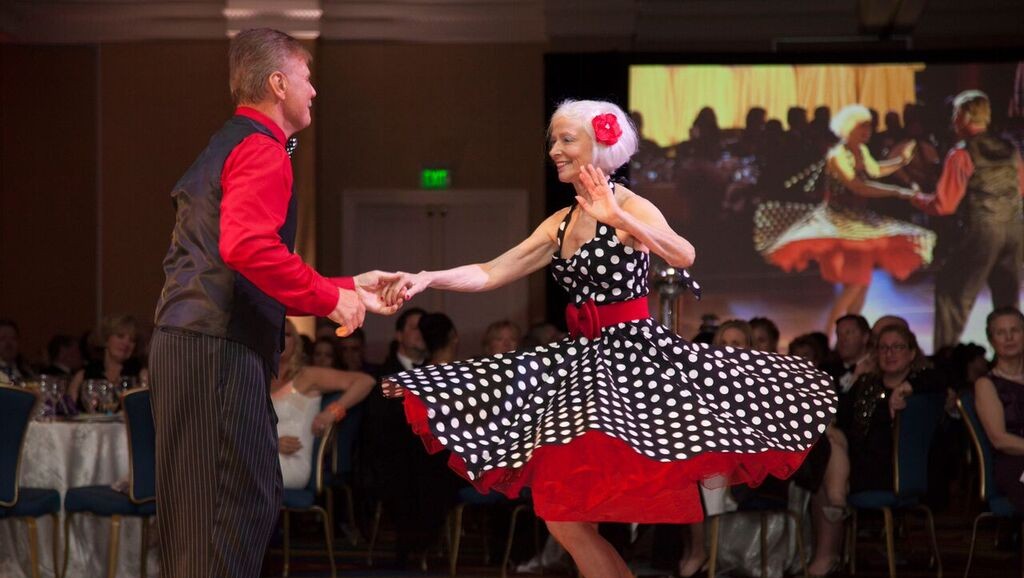 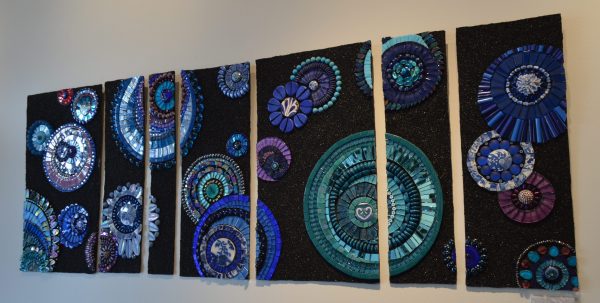 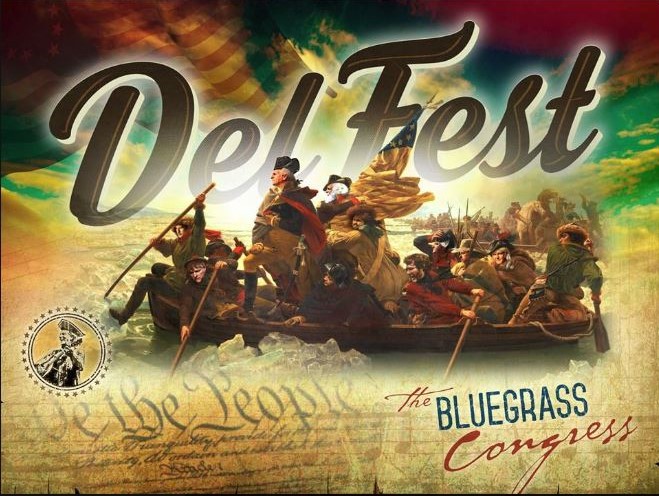