When I first heard about that Snowden guy and what he did, I was pretty angry. What was he thinking? Walking out on his family, his girlfriend…and most importantly, his country. What was he trying to warn us about? Did he think we’d never heard of cookies, and wire taps, and hacking?

Then, President Obama, made a statement about needing to put restrictions on the amount of data mining that goes on. And I think I know why.

The New York Times recently reported New York-based Pixie Scientific has created a diaper that can detect possible urinary tract infections, kidney dysfunctions, and dehydration. What’s more the diaper has a smartphone app that can transmit the information to a physician.

The  diapers have little chemical squares on the inside front. When the child takes a whizz, the squares will turn colors if the kid has a bladder infection or something else. Some will have a QR code that will appear enabling a quick scan for a pee report. And, there are rumors of plans to have the diapers micro-chipped so a report can be sent to the child’s pediatrician.

Think of the ramifications of this new piece of technology. If the child is in daycare, the parents can have their cell phones receive YELLOW ALERTS. They could be something like, “Joshua peed. Possible bladder infection. Call doctor.”

Apple could create an app that flashes a bright yellow screen with the message. They could call it iPeed.

Of course, as more and more of these diapers begin to infiltrate neighborhoods across America,  businesses and the government will soon be involved. Pharmacies will want to text discount coupons to the parents who receive the YELLOW ALERTS. Restaurants will want to invite the parents to enjoy a relaxing seafood dinner for two.

At some point during this infiltration period, a new department will be created at Fort Meade to monitor the YELLOW ALERTS. Analysts will begin to look for patterns. What are the ages and genders? Are some neighborhoods more susceptible than others?

Do rural daycare centers have a higher alert rate than urban?  And, as this information is archived, think of what could happen several decades into the future. Could that grown up child have to pay a higher health care premium because the data shows they had four bladder infections between 4 and 14 months of age?

Tips for choosing the Best Indoor Grow Tent for you

How to Help Employees be Happier This Holiday Season 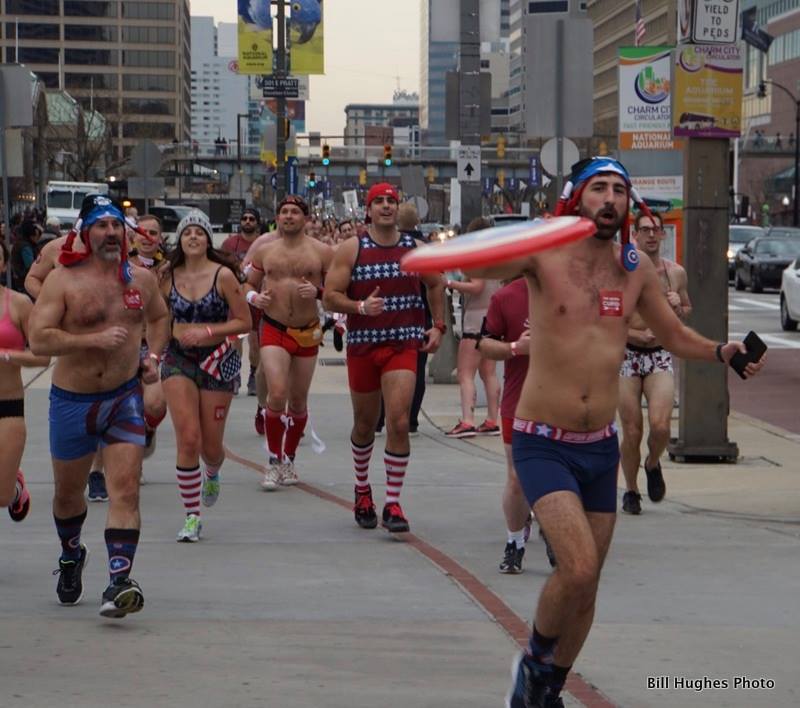 One thought on “Edward Snowden and Digital Diapers”