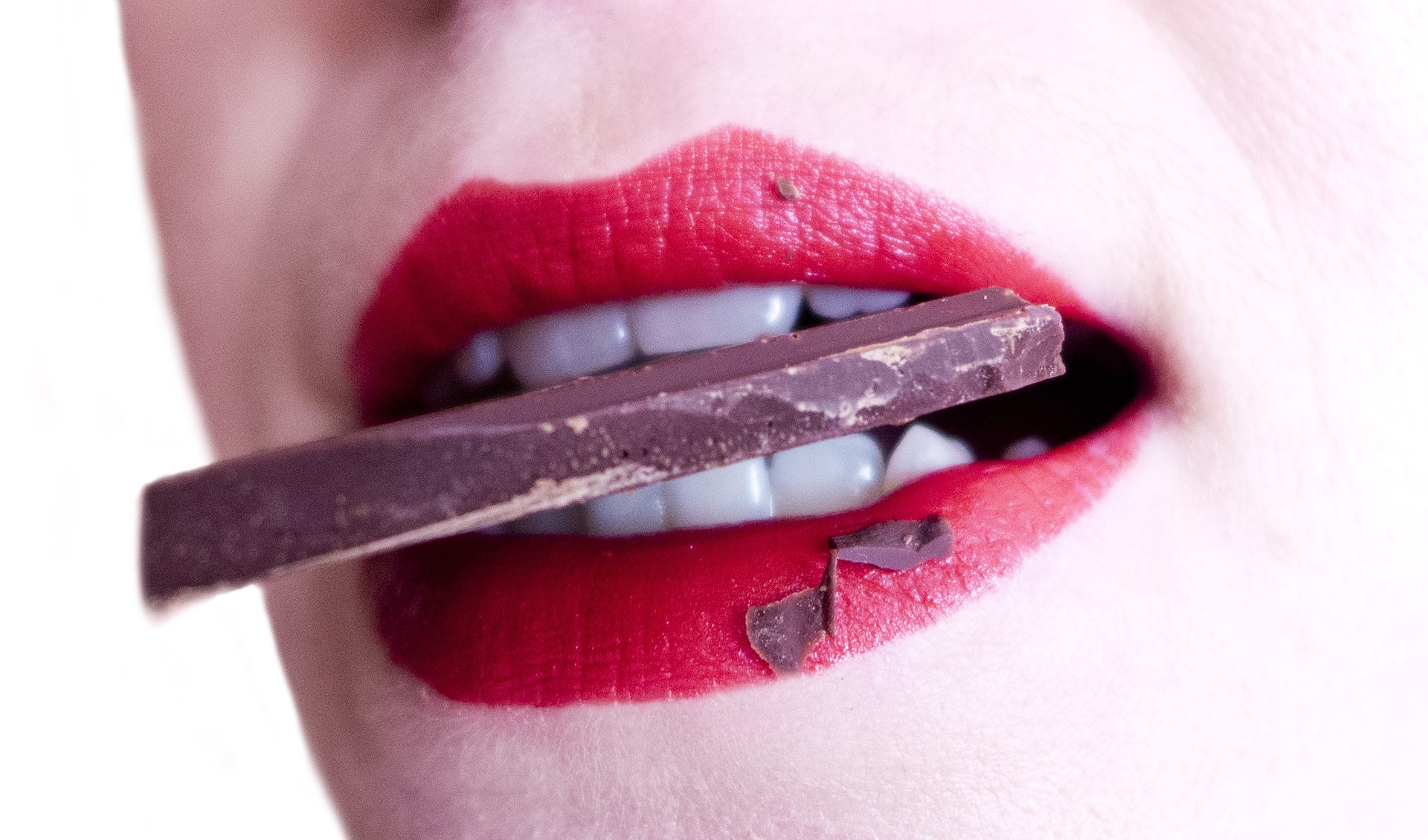 Chocolate as a means of murder? (Image by aleksandra85foto from Pixabay )

A man wants my take on his novel
where a wife dies with a peanut in her mouth
after we’ve met her husband, in the act with his secretary
in the passenger seat of a late-life convertible.
A man wants my take on his novel
where the husband’s marital issues are solved
by her anaphylactic collapse after he serves her takeout
spiked with a cashew, and for another 300 pages
he wonders, Was it an accident? Or did I
know? Somewhere out there a man
is writing a novel about a chef with a taste
for adding shrimp paste to curry and his unsuspecting
shellfish-allergic wife, and I will be asked
for my take on it. I have been offered dozens of takes
on my own death. Suggestions abound.
Death by ice cream. Death by cake. Death by cucumber,
though that would take a while;
perhaps gazpacho as a shortcut. Death by mango.
Death by Spanish omelette. Death by dairy,
an abstraction sexy to someone who has never side-eyed
cream brought out slopping toward the coffee;
who has never felt histamine’s palm at her throat,
who says Cheese makes life worth living.
These wives! I get you, women who
did not grow up aspiring to be a plot device.
We almost die a lot. Or: we die a lot,
almost. We’re over it. Our mouths have more to say.

Sandra Beasley is the author of three poetry collections—Count the Waves, I Was the Jukebox, and Theories of Falling—and a memoir, Don’t Kill the Birthday Girl: Tales from an Allergic Life. Honors for her work include a 2015 NEA fellowship, the Center for Book Arts Chapbook Prize, and three DCCAH fellowships. She lives in Washington, D.C., and teaches with the University of Tampa low-residency MFA program. (Photo credit – Milly West) 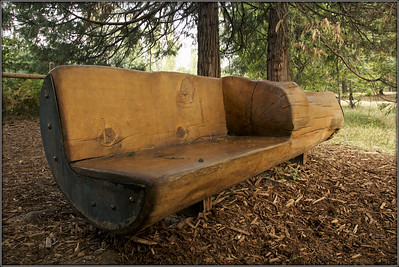 I Want a Leader

Love As We Age