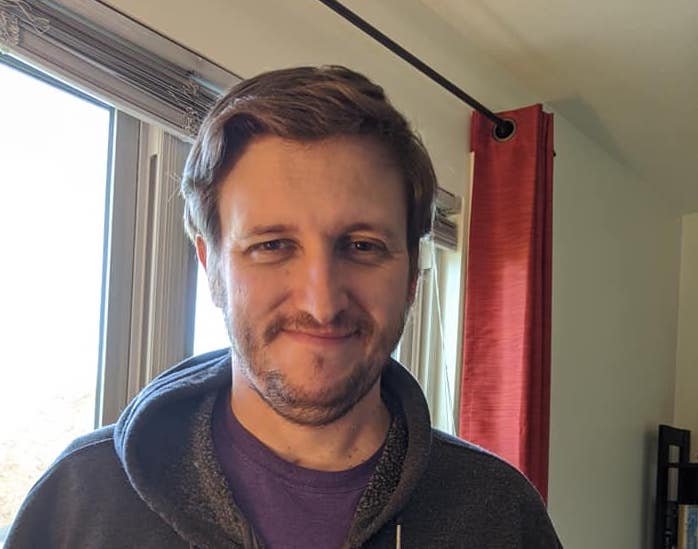 So I’m officially back in the world, as much as I can be. And now you’ve heard my COVD-19 story, which has so far turned out to be miraculous. Let me tell you someone else’s story.

On March 16 – the day I first started showing COVID-19 symptoms – John McDaniel of Ohio called the actions of his governor “madness” and the order to close restaurants and bars “bullshit.” Sounds familiar, right? Ohio Gov. Mike DeWine at the time was one of the earliest and most aggressive in combating the coronavirus. There have been protests in Columbus over DeWine’s measures to help prevent the spread of the disease, with people echoing McDaniel’s sentiment.

A month later, McDaniel died of complications due to COVID-19.

His wife wrote that she will not livestream his service because of the social media backlash that is finding irony in a man complaining about efforts to stop a disease ultimately dying from it. He got what he deserved, some of those people wrote, despite claims from his wife that McDaniel eventually changed his tune, sent his workers home, and quarantined himself when he came in contact with an infected person.

As a COVID-19 survivor, I wouldn’t wish this disease and its effects on anyone, including the misguided protesters clogging the streets of state capitals, or the “experts” and lawmakers who say a loss of life is OK so that corporations can make their money and politicians can win elections – even our idiotic president who said the disease that nearly killed me was a “hoax.”

And because no one deserves to suffer the way I did or McDaniel did as well as both of our families, we need to heed the science and not the ramblings of people who haven’t experienced COVID-19 in ways that would make anyone see that this is serious and fatal if we simply ignore it. And no matter who the victim is, no one deserves to have their illness or death be in vain because of some social media idiot.

I get the desire to return to normal, especially as we hit historic unemployment rates. I was saddened to hear that our local German bistro in Frederick closed shop due to the social distancing orders. Social media is awash with memes and stories about cabin fever.

But the experts on infectious disease all say it is too early to end things. We need more testing, We need contact tracing. I still don’t know how I contracted the disease. Was it at work? Was it here in Frederick? We need to figure out this stuff so we can isolate where infections are occurring. Build back our confidence in safety before you allow barbers, tattoo artists, and restaurants to figure out how to operate when you’re supposed to be six feet apart.

These protesters think they’re Patrick Henry in revolutionary times and carry signs that say, “Liberty or death.” That’s truly your options right about now, as COVID-19 is the No. 2 killer in the nation, more than car crashes, the flu and cancer. The death rate is higher and faster than some of the worst flu seasons in recent history.

What liberties are you missing out on? Can’t go to the movies? They’re still going to make them, and some are being pushed to streaming services. Can’t get your hair done? It’s annoying, but if you got that ‘do, where are you going to go to show it off? Can’t eat in a restaurant? Cook at home or get carry-out. The smart businesses are doing that, and you can keep them afloat by ordering from them directly.

Please remember that the Constitution you keep waving around and saying the governors are violating also requires the government to “promote the general welfare,” and that in our Declaration of Independence, “life” is considered an unalienable right, too. Our collective lives are more important than your sense of entitlement and selfishness.

As a public school teacher, I am not a fan of Gov. Larry Hogan. However, I appreciate the way he has handled this crisis, and in my opinion, has done all the right things. I wish it could have been done sooner, but that would have come from the federal level. Hogan is an example of how our state leaders are the true leaders in the epidemic, filling the void left open by a bumbling federal administration. His acquisition of 500,000 tests from South Korea is an example of that. He is not taking away your rights, but protecting us so that you may have a future.

But what about the economy?

Most people (63%) do not want things to open up until it is safe. How confident do you think people will be if safety measures aren’t in place? I know many people have lost jobs, but this is where the government comes in with unemployment benefits or grants to small businesses to help them stay afloat. Instead, wealthy corporations are sopping up money, and our government would rather give airlines money than to state governments who employ a combined 16 million people just to play politics. If we open too soon, that extra $600 in unemployment benefits will be eaten by hospital costs. Trust me, ICUs are expensive.

So, if you want to protest, please go to 1600 Pennsylvania Ave. or to First Street SE in D.C. to direct your ire.

Now’s not the time to point blame, some have said. Well, that starts from the top, as our president cares more about placing blame than giving states what they need, requiring them to negotiate with other countries or hide their paid-for supplies before the government seizes them just to sit on the much-needed supplies.

Do I sound angry, indignant? You’re damn right I am. I’m one of 658 in Frederick, 15,737 in Maryland, 855,525 in the nation, and 2,649,680 worldwide (as of April 23)  who have contracted this disease. Nothing was going to stop the spread of the disease, but a hell of a lot more could have been done to slow its spread, especially in this country. There is no reason why every day I should see so many stories about children dying from COVID-19 or people listening to their loved ones die over the phone.

Which is why we must do everything now to slow the virus, even if that means you can’t get your nails done, or we have to continue to stay six feet apart. Provide assistance to those who need it, and continue to be creative to pass the time.

No one wants, nor should anyone expect, to contract COVID-19. Let’s do our part to ensure that fewer people needlessly suffer from this terrible, horrible disease.

Editor’s Note: This is a series of stories that Jason Flanagan penned on Facebook and granted permission for us to re-publish. You can read Part 1 here and Part 2 and 3 here and Part 4 here.

Please read our stories on Jason’s fight to survive: 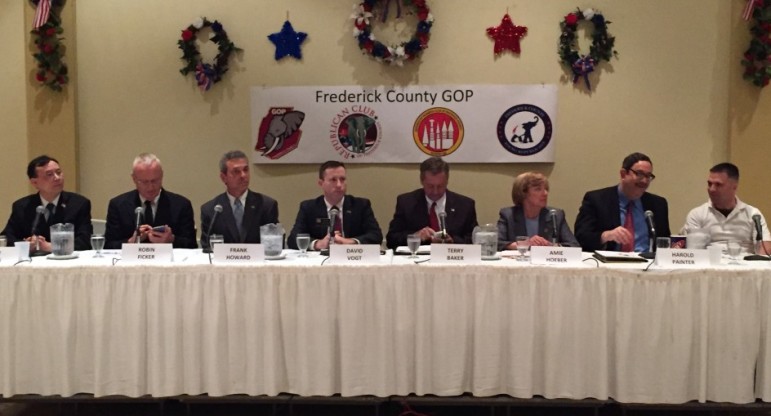